Smallville may have ended over a decade ago, but Earth-167 lives on in the hearts of actors Tom Welling and Michael Rosenbaum, who recently reunited to do a podcast called “Talk Ville.” On the podcast, the two, who played Clark Kent and Lex Luthor respectively, review each episode before analyzing it.

Recently, after watching the episode “Stray,” the cast discussed a death they felt was too brutal for what was primarily a family show. And it involved Ryan watching his father shoot a broker to death. However, it was pretty tame compared to many other fatalities the show served up viewers in later seasons.

After the death of Betty Fordman’s son, Lieutenant Raymond “Ray” McNulty will tell her the sad news. But before he does, he is attacked by shapeshifter Tina Greer (posing as Whitney Fordman) who beats him with a baseball bat.

The manner in which Ray gets beaten up sends shivers down the spine of viewers, but the lieutenant’s death isn’t as brutal as the others because there’s no just cause. Also, Ray not fighting despite his extensive military experience is both disappointing and unrealistic. However, Ray’s death is still significant in the series as it paves the way for the emergence of another ruthless villain, his vengeful son, Van McNutty.

While being chased by Lex, Lana calls Clark to tell him that the villain knows his secret. While doing so, she gets distracted while driving, and as a result, a school bus hits her. Fortunately, Clark takes her to the Fortress of Solitude and asks Jor-El to go back in time in order to save her.

The crash is arguably one of the most gruesome ever depicted on television, but the incident also ranks lower because it doesn’t have a major impact on the events of the show. The events are also not original as Christopher Reeve’s Superman also reverses time in Superman (1978) when Lois dies after being caught in an earthquake while driving. Also, car accidents have become rather clichéd on TV, so Lana’s death doesn’t stand out.

8/10 Dr. Fredrick Walden is caught in an explosion

While trying to stop Clark from acquiring the key, Dr. Walden causes an explosion but ends up incinerating himself. The key’s imprint is then etched into his arm and later used by Lex Luthor.

Dying trying to kill someone is considered a “clown” moment, hence the death is as funny as it is brutal. The imprint of the key also remains etched in the minds of viewers, just like on the doctor’s arm. But even if Walden gets what he deserves, his death puts a disappointing conclusion to what promised to be one of the best fights of the series.

During a fight with Clark at a car junkyard, metahuman Nathan Dean attempts to use his Sonic Scream power. Unfortunately, this causes a pile of cars to fall on top of him, killing him.

In terms of shock factor, Nathan Dean’s death is on par with Dr. Walden’s (and it also plays out the same way). Like Walden, Dean dies just when things are starting to get exciting. Just before the metahuman’s death, Clark regains his full vision, setting the stage for a fair fight. Unfortunately, viewers are denied the chance to experience a few minutes of punches.

After learning of her betrayal, Zod strangles Faora. He then discovers that she was pregnant with his first child.

As one of Superman’s most evil villains, Zod has never been shy about killing, but his actions trigger a deeper melancholy this time, as an unborn child is also involved. Death might have been ranked higher if it weren’t for the fact that lovers turning into enemies is kind of a trope played out in TV shows and movies.

Lance, a medical student at Metropolis University, creates a drug Limbo that allows people to talk to the dead. When Lana tries to break free from the drugs, she and Lance fight over it, resulting in Lance falling on a bone saw.

Near Perfect Death has everything from gore to creativity. Lance lying in a large pool of blood also makes the scene look like it’s taken from one of the best horror movies. Also, the accidental nature is fitting because Lana would never willingly carry out such a brutal murder. It’s a shame he was killed off because his character was starting to get interesting.

4/10 Clark finds out Alicia was murdered

One of Clark Kent’s love interests, Alicia Baker, suffers a gruesome death at the hands of Tim Westcott. When she returns home, Tim drugs her before hanging her. Clark later finds her body.

The murder is memorable because it involves a double act of brutality rather than a single one. And the fact that Westcott isn’t paying for what he’s done makes him one of the few villains lucky enough to come out on top in the end. The only problem is that Westcott’s fate is never revealed after Lois stops Clark from killing him. Such a development seems unsatisfying because the victim happens to be one of the most important people in Clark’s life.

Chloe’s editor also suffers a gruesome death thanks to her assistant. This happens when the assistant stabs him in the ear with a pencil after being hypnotized by Molly via email.

It’s an impossible death to forget, not only because no one sees it coming, but also because there’s a lot for fans to process. Just as viewers marvel at the creativity of someone being hypnotized by mail, a pencil goes into someone’s ear. Moreover, the sound effect when the pencil enters is also quite distinctive.

2/10 A sword falls from a statue and impales Alden

During an Excelsior Academy reunion, a large chunk of concrete falls from the roof and misses Alden. As he ponders his luck, a statue’s sword falls and impales him.

It’s a scene that reminds viewers of one of the best horror franchises, the always surprising final destination. Watching Alden prepare to dance for joy only to have him impaled is as sad as it is awe-inspiring. Even better is the revelation that the death was not the result of a freak accident but of Alden’s bullied victim, Duncan, astral projecting himself. In this way, the show not only takes a stand against bullying, but also gives a fitting superhero-related explanation for a rather gruesome scene.

1/10 Cop gets his spinal cord ripped out by Aldar

A humanoid alien from the Phantom Zone, Aldar appears halfway through the series and begins to wreak havoc in Seattle. While there, he rips out a policeman’s spinal cord before aspirating the bone marrow.

The brutality of the scene is what qualifies it for the top spot. From Aldar ripping through the officer’s spine, to the officer screaming, to Aldar enjoying the bone marrow like he’s Hannibal Lector, there’s no shortage of moments to make viewers feel uncomfortable. To sum it up, it’s the absence of remorse, with Aldar simply telling Clark, “Hey, a man has to eat.” »

Smallville is available to stream on Hulu 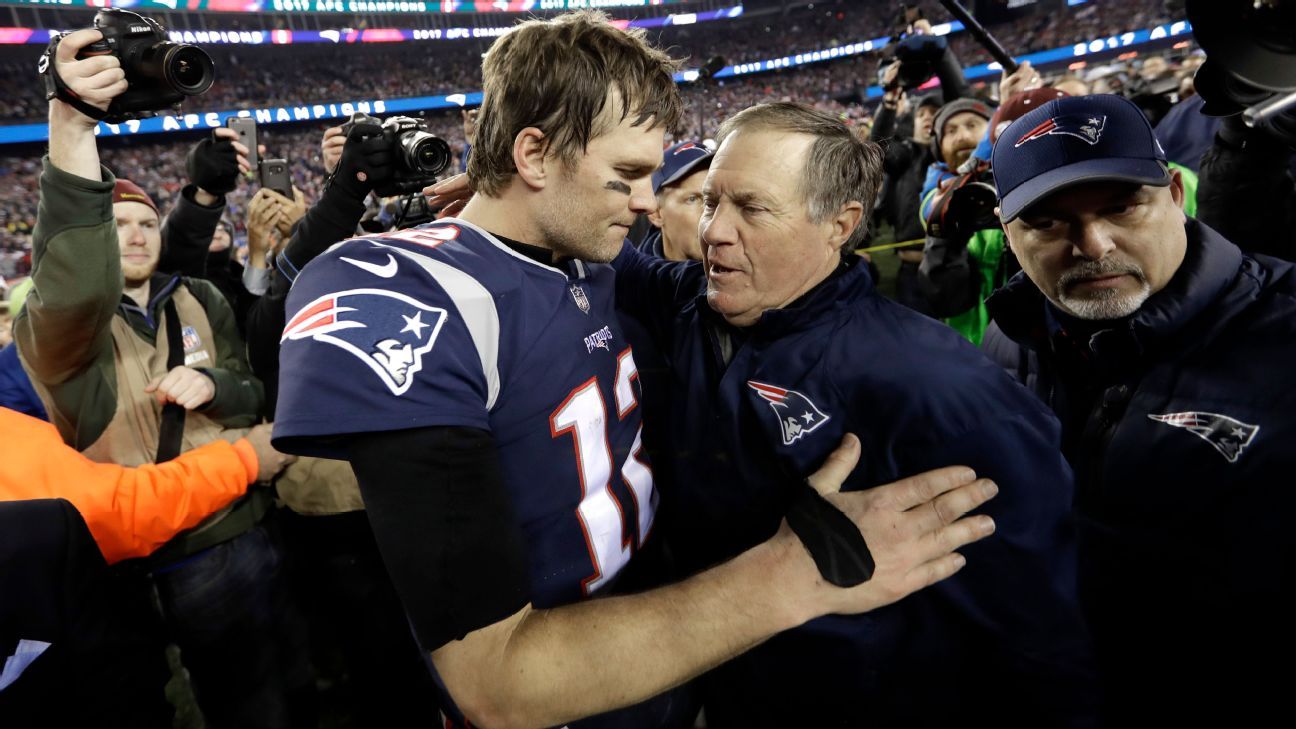 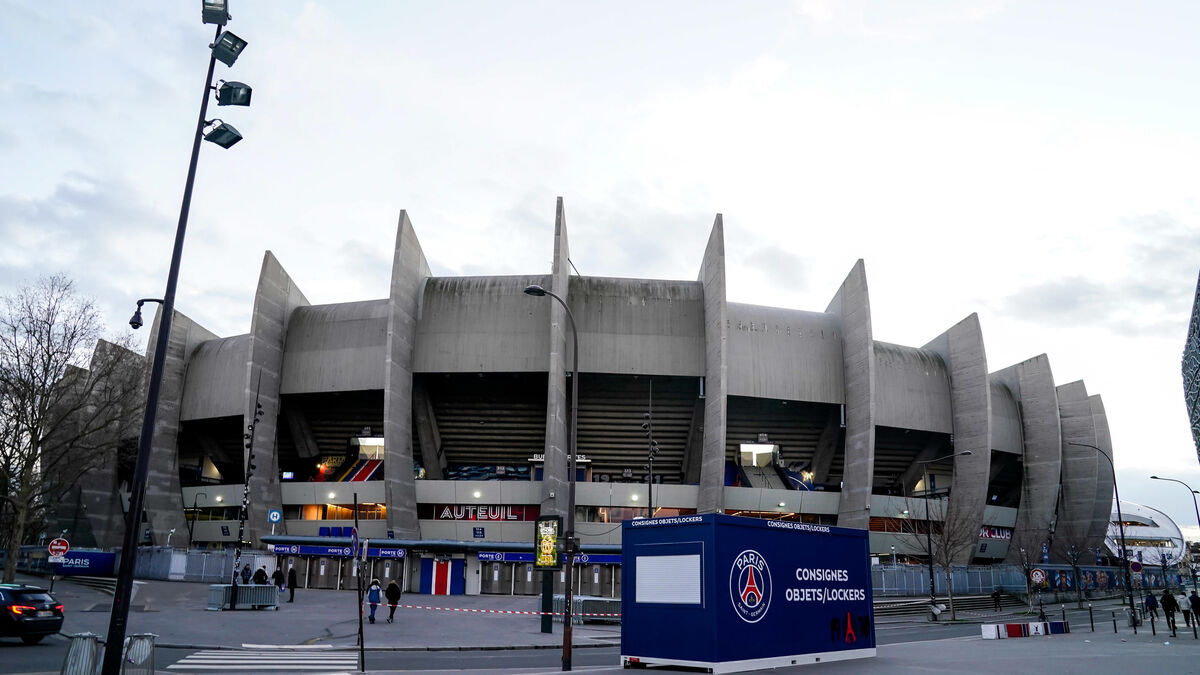