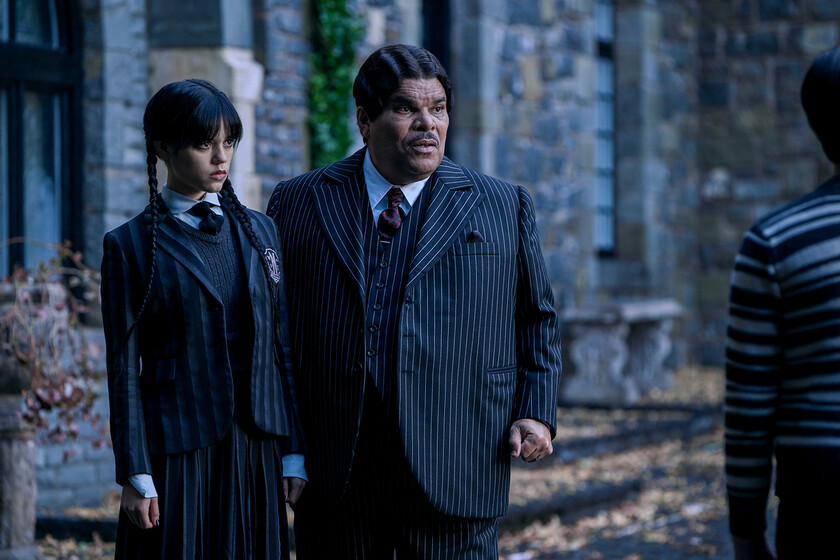 We already knew that the Netflix series of Wednesdaywith Jenna Ortega as the protagonist and directed by the always great Tim Burton, It would be a success. But it has become so much more. Wednesday broke the record for Stranger Things which until now was the best premiere of a series on Netflix.

For our part, we confess it: we have succumbed to the darkness of the fantastic Wednesday Adams, and we have fully immersed ourselves in this world just as we did with Chilling Adventures of Sabrina. It might even make it onto the to-do list. the best Netflix series of the story, and now that we’ve finished it we just want more and more, so we devour every curiosity that comes our way.


Hidden between the darkness of its scenes, the plot that does not stop turning and the excellent performances of the cast, we find hundreds of details and hidden references in the series of Wednesday the Netflix that today we are going to bring to light and that go beyond the obvious, like the fact that Wednesday’s dress in the first episode is very similar to the one she wears Christina Ricci. 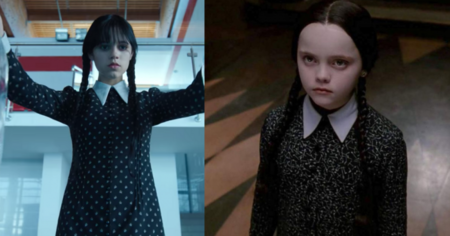 The Weathervanes cafeteria and its connection to the Tim Burton movies

At the Weathervanes coffee shop where Tyler works, we find two hidden references: a metal weather vane hanging on the wall with a headless horseman (reference to Sleepy Hollow) and Willy Wonka’s top hat on another.

Weems’ office and the two references it hides

We continue with the references to Tim Burton’s movies, this time it’s our favorite. He is at Nevermore Academy, in Principal Weems’ office. A shrunken head in reference to Beetlejuiceone of our favorite 80s movies of all times. And in this office there is one more reference: the bear is reminiscent of the one that appeared in the Addams house in the 60s series. 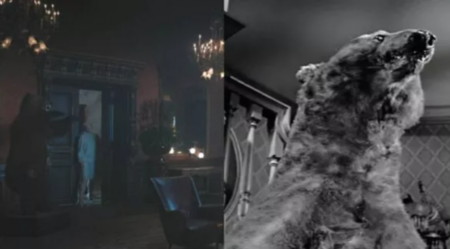 The first episode is itself a reference to the movie. The Addams Family: The Tradition Continues (you may watch it on Prime Video). The hatred of pilgrims is present in both protagonists, both Jenna Ortega’s Wednesday and Christina Ricci’s. The second ends by setting fire to the Camp Chippewa Thanksgiving play. That hatred is more than palpable in this first chapter of the series. 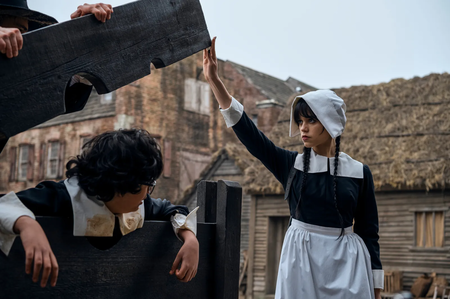 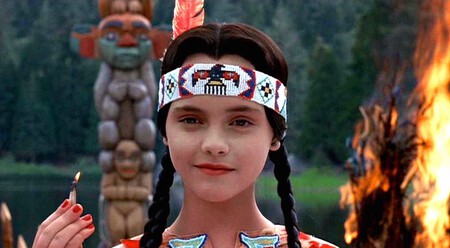 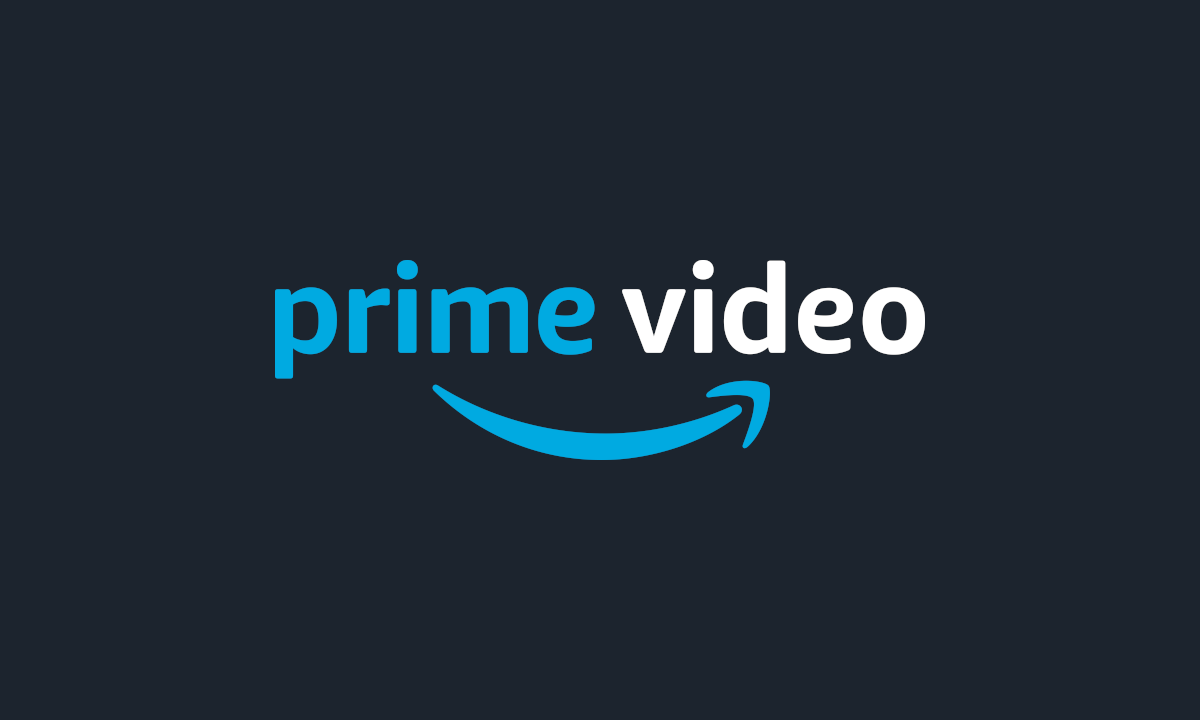 Subscribe to Amazon Prime and enjoy free shipping and all Prime Video content for only 36 euros a year.

The meeting place of the Nevermore Academy’s secret society, Nightshades, is accessed through a corridor with a secret password. Or rather a secret sound: to make two snaps with the fingers, as in the original song of The Addams Familythe first series.

It was impossible for Jenna Ortega’s Wednesday Addams not to practice archery. Family tradition that we saw in the Barry Sonnenfeld movie from the 90s, when Pugsley and Wednesday show off their archery skills.

The gargoyles of the Academy

Mark Scruton, production designer for the series, explained that the gargoyles in the academy courtyard are much more than just props. “The gargoyles reference different characters, and there’s a big plot point hidden there.. They were designed to represent the different groups within the schools. So there are vampires, gorgons and mermaids,” she claimed.

The Apple in Pugsley’s Mouth 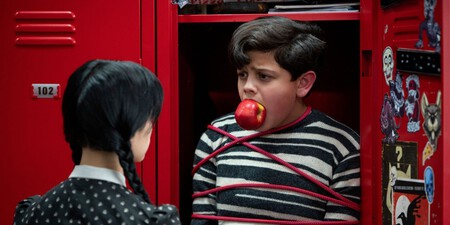 Note: some of the links in this article are affiliated and may bring benefit to Trendencias.

In Jared | The best Netflix miniseries ever 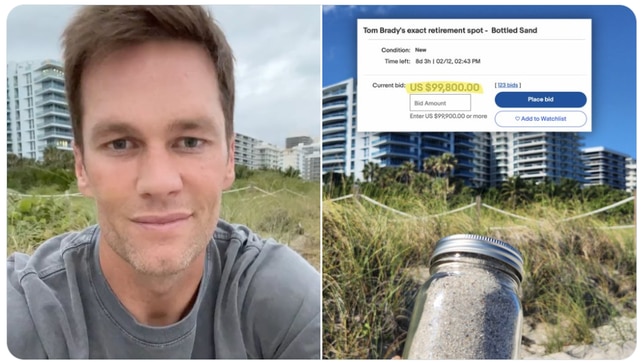