The death of Ronaldo Veitía surprised me at dawn, that dark and silent temple that he, like no one else, learned, together with his stellar judokas, to transform into moments of light and joy for a small Caribbean island. Thousands of kilometers away, the teacher’s energy could get us out of bed, no matter how tired, and place us in front of a screen to sweat with the combats of his warriors on the farthest tatami mats on the planet.

The Olympic Games in Sydney, Australia, are perhaps the clearest memory of those magical nights. The great staging of Sibelis Veranes, the electric projection of Legna Verdecia to the Japanese Noriko Narazaki, her leaps of joy, the strong raised hand of Veitía to announce the ipponher huge open eyes and her exuberant smile before raising Legna to heaven form a perfect picture of the images that were recorded as part of our sweetest sleeplessness.

But not everything has been sewing and singing before our Olympic dawns. In Athens 2004 we went without titles for the first time since 1992, just when the coach had his first experience under the five rings in charge of the national team. Later, in Beijing 2008, we also got up early and suffered with Veitía due to the unfair defeats of Yurisleidys Lupetey and Yalennis Castillo, which deprived us of returning to the top of the summer.

Unfortunately, we did not always have the opportunity to stay up late to accompany Veitía from the edge of the mat, where he pushed and guided many of the best athletes Cuba has given birth to. I would have liked to see him celebrating the first world title of the incomparable Driulis González in Chiba 1995, or the seven world medals in Osaka 2005, or the first global podium for Idalys Ortiz in Tokyo 2010. In each of these scenarios, the most complete coach in the history of Antillean judo forged a legacy that today is the heritage of Cuban and world sport.

One of the things that impressed me the most about Veitía is the admiration he provoked, not within his team, but among many stars from other disciplines. Ana Fidelia Quirot, athletics legend and one of the greatest sources of inspiration for any human being, considered him a father, an educator, a man capable of leaving his mark on present and future generations, because his ideas and his practices form a study base on how to train top-level athletes.

Precisely, his greatness should be measured not only by what he contributed while he was in charge of the national team, but by what we can still learn and put into practice to resume the triumphant path in a sport that has given the impression of sailing aimlessly. during recent times. The question is to keep that legacy alive and not put it away in the offices of memory.

That the latter would happen, perhaps, was the biggest fear of Veitía, who left the Cuban team after the Toronto 2015 Pan American Games, when misunderstandings and questions about his work and methods surfaced. “Without a doubt, I was fully convinced that I could continue, but I had already been in office for 30 years and that seems to bother me (…) It was then that I realized that it was time to finish,” he said in an interview with OnCuba in 2021.

After that episode, the stellar coach assured on more than one occasion that many would miss his presence, but what worried him most was that his absence would be felt, because that would only mean forgetting. Fortunately, at a popular level, that forgetfulness does not seem to come to life; There is no evidence to prove it to this day, and neither is it among his disciples, who have been one of the greatest treasures he left behind.

“We will never forget you”, said Anailys Dorvigny and Dayaris Mestre. “Your legacy will live forever. God welcome you in his holy glory, champion, ”wrote Driulis González.

Along with them, many more have left messages from the heart on their profiles on social networks, which we have gathered below:

Yanet Bermoy: “How sad I feel, the stellar professor Ronaldo Veitía has left. I thought that this December 17th you would watch over your old man and ask him for a lot of health. Rest in peace teacher and meet with the love of your life. I join the pain of the family, thank you for making us good women and managing to become champions for all of us, Cuban judo is in mourning.”

Yurisel Laborde: “Teacher, today you are going to a better place to rest in peace. It leaves many of us full of sadness and pain, but at the same time with pleasant memories that we will never forget. There were many victories and defeats together that we lived through, an incomparable story that nothing and no one can erase. You were tough and severe with your team in order to make us champions. You did! And today I am grateful for the strong and warrior woman of life that I became. Go quietly and rest next to his beautiful wife, for her mission on earth has been accomplished.”

Diadenys Luna: “Today, what great pain I carry in my heart and in my soul. I have lost a very, very important person in my life, my coach, friend, and father through thick and thin. ‘El Veiti’, as some of us called him, I have so many things to say that words cannot come out of me, but the only thing I am going to say is that I loved you very much and I will continue to love you because you will always be in my heart and in every corner of this world. . Rest in peace and may God take care of you and keep you wherever you are, my fat man.”

Dayma Beltran: “There is news that no matter how much one thinks [que] It’s ready, it’s not. After losing Mercedes it was very sad to read her messages (…) he will be in a better place, a lot of light for his soul and may his beloved wife guide him on his path. EPD Ronaldo Hilarion Veitía Valdivié. The teacher, the fat one, the Nazi, the most demanding, the one who with his methods made me believe that no matter what he weighed, whoever I faced, I could beat whoever I wanted if he proposed it to me. With whom I had so many fights in the long 17 years in the national team, but who I also have A LOT, A LOT to thank (later I understood that the athlete-coach relationship is one of love-hate). Nobody is perfect, and he was not, but every time there is talk of results in Cuban women’s judo, he will be present because it is the reality, and although it was a different time, he set the bar high.”

When one reads these statements, it gives the impression that each one of them speaks to Veitía as if he were still in front of him, as if his imposing image never disappeared. They speak to that Veitía that we may never get to meet in public. A calm, pedagogical, analytical Veitía, without sudden gestures, without so much impulsiveness. A Veitía who, beyond medals and recognition, had as an essential goal to inject courage, principles, ethics and values ​​that would serve his warriors for a lifetime. 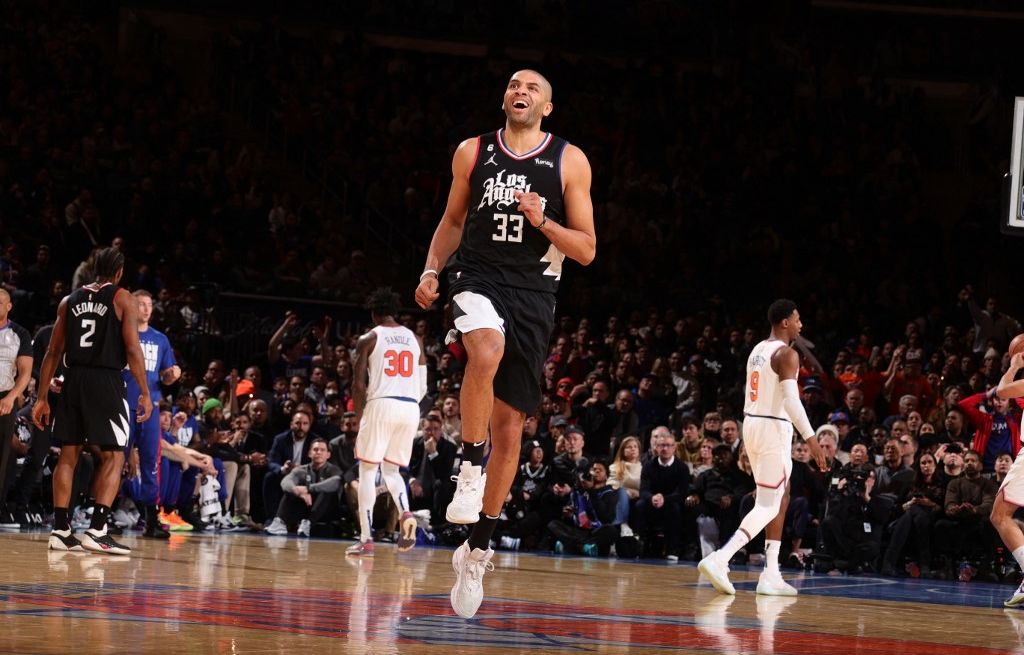 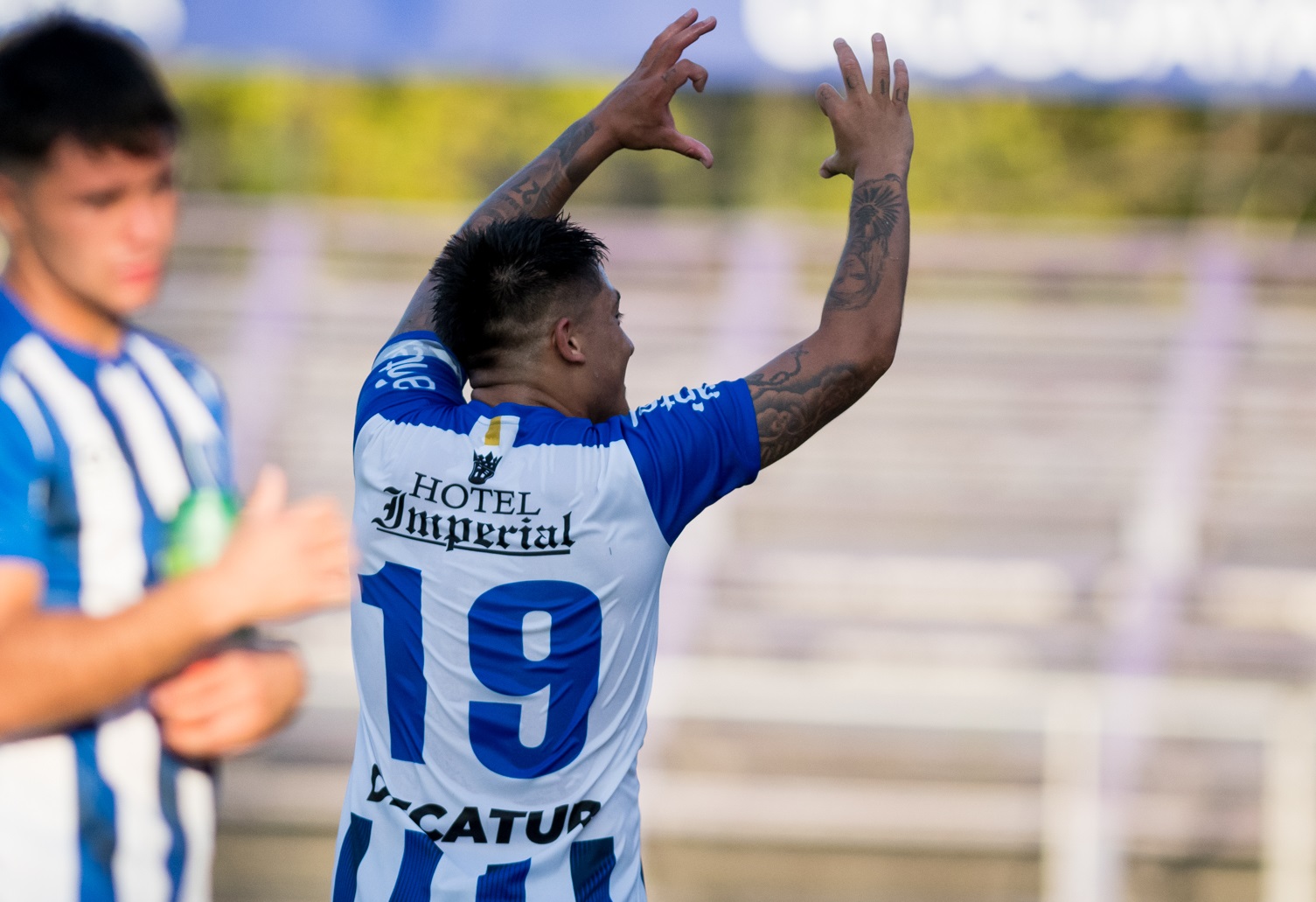