Today at the Metropolitans 92, Victor Wembanyama is due to join the NBA for next season. Announced as the future number 1 in the Draft, the 18-year-old is already a real phenomenon on the other side of the Atlantic. Even NBA stars talk about Wembanyama. And it is now Nikola Vucecic, pivot of the Bulls, who mentioned the French crack.

He is not even in the NBA yet and yet everyone is talking about him on the other side of the Atlantic. At 18 years old, Victor Wembanyama is announced as the future number 1 of the Draft. A talent that never ceases to impress in France, he who plays with Metropolitans 92, but also in the United States, where he will evolve from next season. Already promised a bright future in the NBA, Wembanyama sees the biggest stars in the league confide in him. And for BasketSessionit is Nikola Vucevic who spoke.

NBA: LeBron James passes the torch to him in Cleveland https://t.co/4N92MGVz7F pic.twitter.com/3E9LB70kiV

Pivot of Bulls, Nikola Vucevic should therefore within a few months be faced with Victor Wembanyama. Already aware of the crack that is the Frenchman, he then explained: ” What kind of player will he become? I think he will be himself. There really haven’t been players like him before. It’s very impressive what he manages to do at such a young age. I think it’s even harder when you get that big. At 2.21m at 18, it’s not easy to control your body so well. He gets there, it shows in the way he plays, his shooting, his dribbling. What really impresses me is that he looks humble, down to earth despite all the hype and everything going on around him. I hope it stays that way, because it’s important. I wish him a lot of luck and hope to see him next year ».

“This kid is going to cause problems”

Lately it was Giannis Antetokounmpo who said all the good things he thought of Victor Wembanyama. The star of Bucks then confided: This kid is going to cause problems. Big problems. I have never seen that in my life. He was playing in France with my brother. He’s taller than Rudy Gobert and he can block shots like Rudy. But he can shoot like KD. It’s crazy. It’s crazy. And he has a good attitude. If he stays healthy, he will be really strong ». 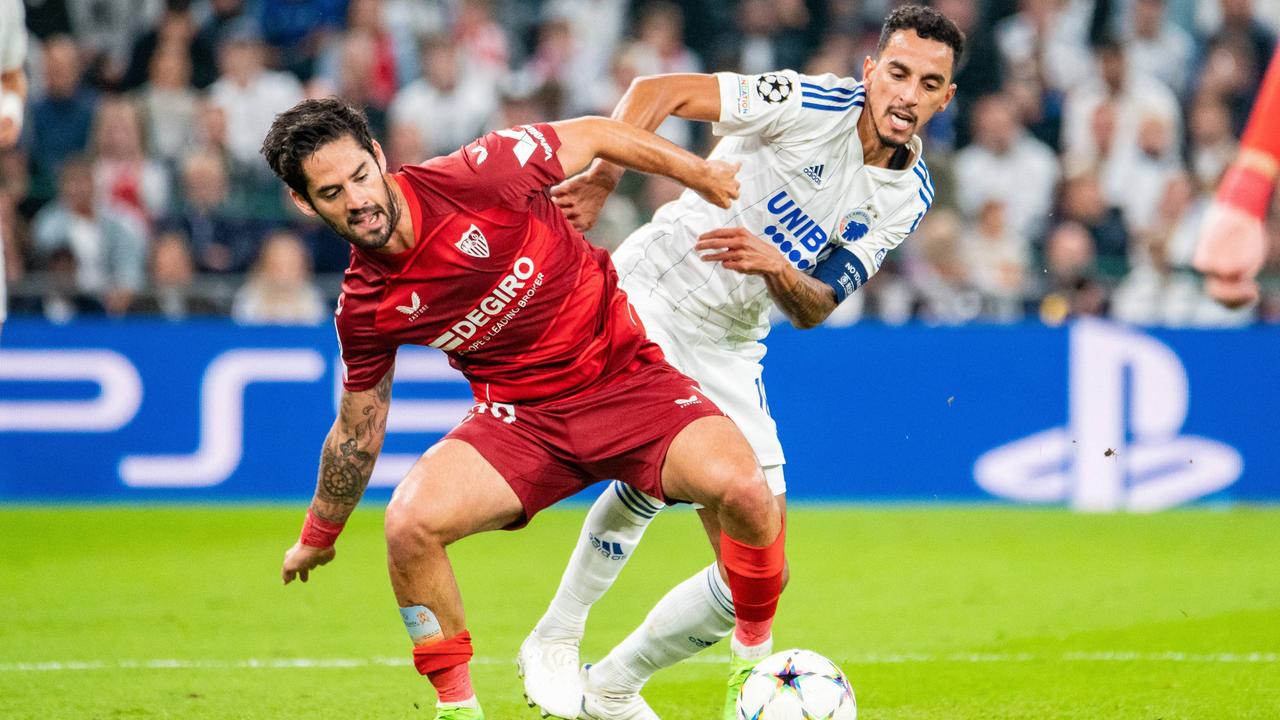 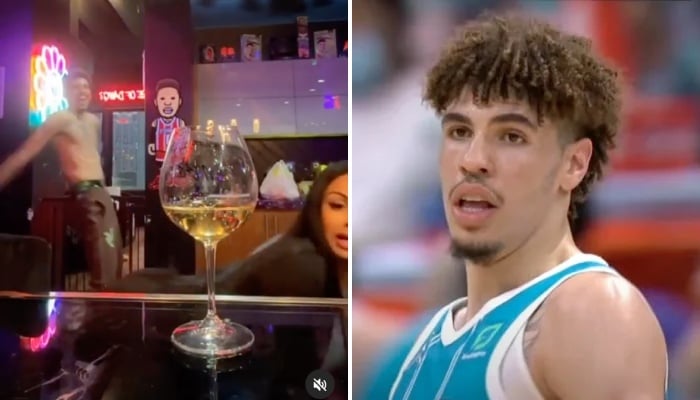