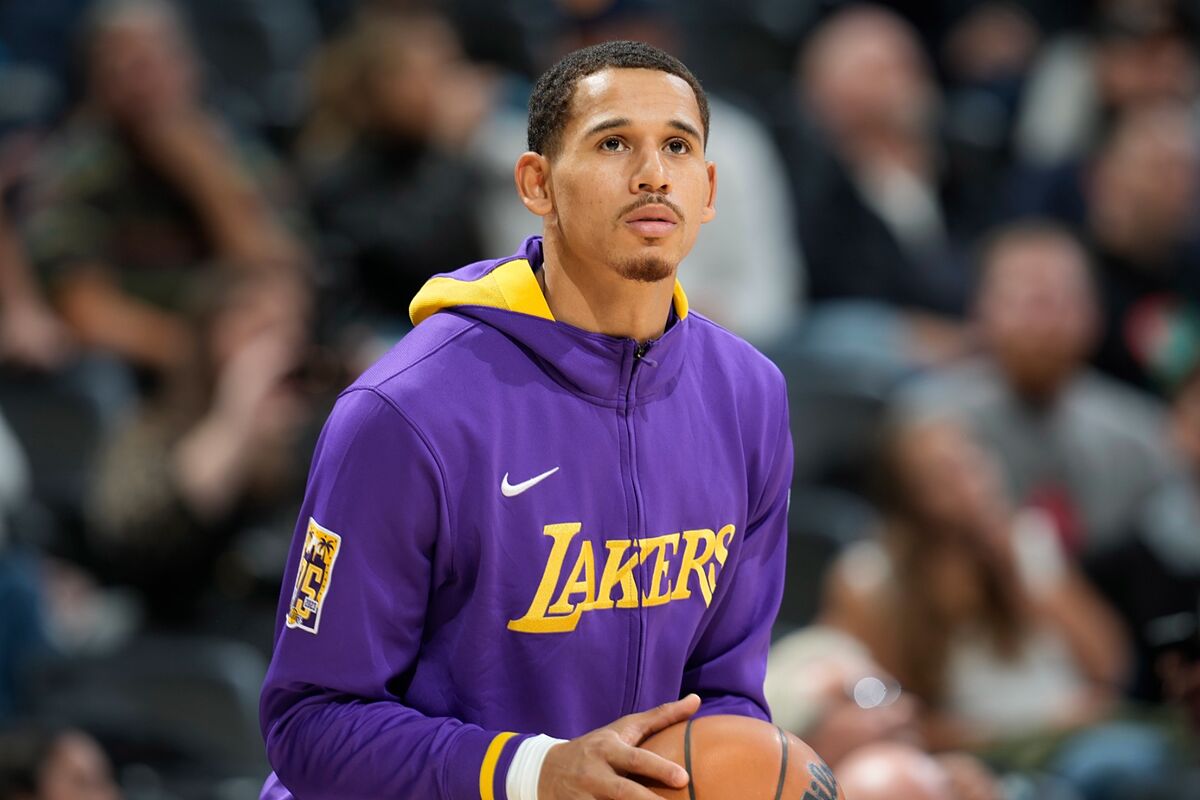 En the best time of the season for Lakers, when they came from 8 wins in their last 11 games, the casualties begin to add up. Wednesday in Toronto, they didn’t play LeBron James (ankle) nor Anthony Davis (illness), which gave him the first ownership with Los Angeles to Juan Toscano-Anderson, but the Mexican was also injured and will lose several games.

As reported by the Lakers on Thursday, Toscano-Anderson has a sprained right ankle that will take two weeks to recover from.

The Mexican was injured in the fourth period in Toronto, when he stepped on Thomas Bryant’s foot defending a Pascal Siakam drive. He immediately went to the ground and had to be helped by his teammates to get off the court.

The Lakers are 10-14, #13 in the West. The next two weeks the 76ers and Pistons are measured to finish their tour of the East. They return to face the Celtics, Nuggets and Wizards in Los Angeles, before facing the Suns and Kings on the road. On Friday the 23rd they receive the Hornets and on Christmas Day they will face Luka Doncic’s Mavericks in Dallas, when could be the return of Toscano-Anderson. 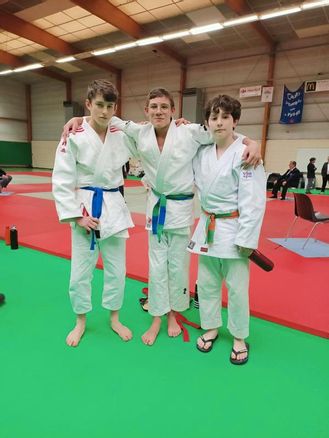 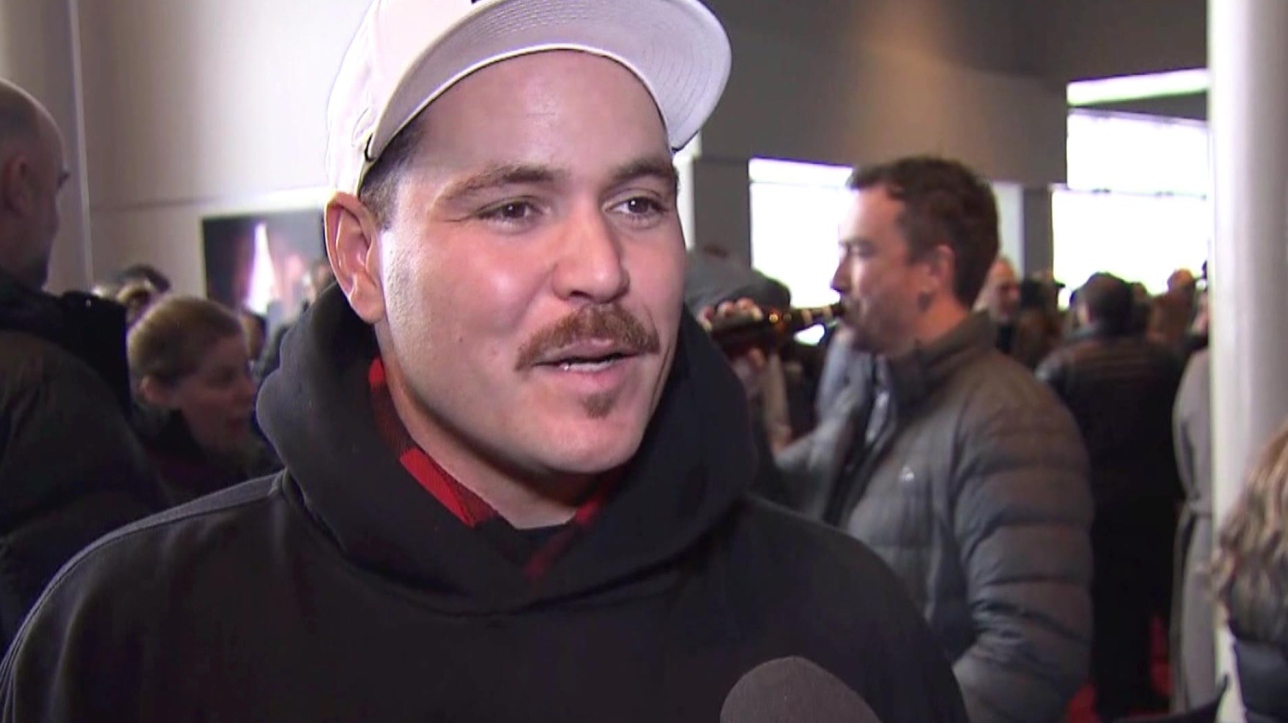 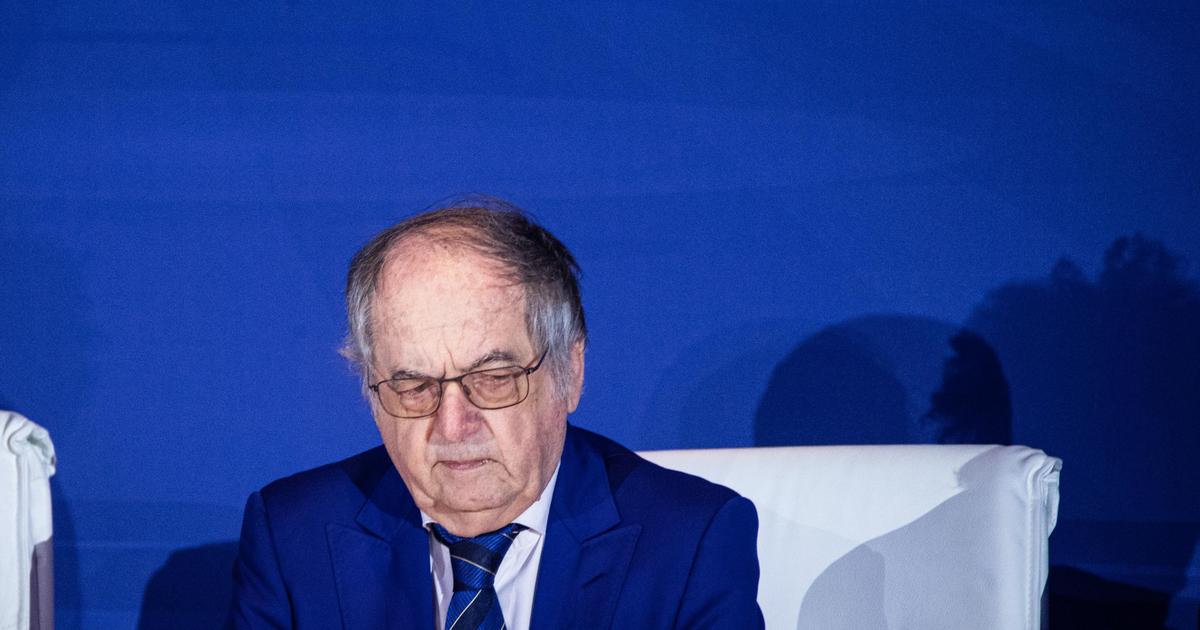 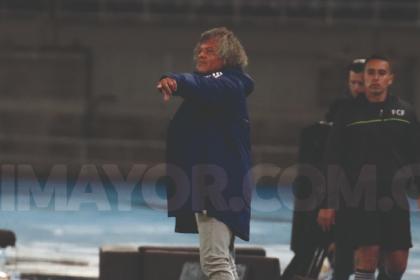