Brazil suffered a blow against Cameroon by losing Gabriel Jesus for the rest of the tournament. Hit in the knee, he is even forfeited for several months which affects his club Arsenal. The Gunners are thinking of repatriating Folarin Balogun, sparkling in Reims this season.

This 2022 World Cup organized in the middle of the season risks having consequences for the rest of the championships, the Premier League leader can already testify to this. Arsenal are achieving a 2022-2023 financial year well above their level of previous years. The Gunners are very attractive, especially thanks to Gabriel Jesus. The Brazilian striker was recruited this summer from Manchester City and he was quick to give another face to the London attack. He has scored five times in the Premier League, also delivering six assists along the way. Suffice to say that he is essential to Arsenal in the quest for the title or a place in the Champions League.

Sadly, Jesus won’t be seeing the pitches again anytime soon. Established in the last Brazilian group match against Cameroon, he came out with a knee injury. What to end his tournament and even more. He had to be operated on immediately, withdrawing for the next three months of competition and especially for the all-important Boxing Day. There is therefore a free place in the Arsenal attack. If Eddie Nketiah is considered as a new starter, Arsenal must bring in an additional player. An element that could be Folarin Balogun currently at the Stade de Reims.

“I will be back stronger 💪” #afc pic.twitter.com/Jsra9rKTRM

In any case, this is what the media 90min reports. Balogun, 21, was loaned to Reims this summer to harden up and progress with a view to joining Mikel Arteta’s group in the future. In Champagne, the young Englishman proved indispensable with eight goals scored in just 15 games. He is one of the best center forwards in Ligue 1 and allows Reims to rank 11th. Very bad news for the Champagne club in the fight to maintain it, but is it a good idea for the Gunners? Within the staff, we are not yet unanimous on the question because we do not want to disturb Balogun’s dazzling progress, especially to leave him on the bench in England. A question that will quickly be raised because the sporting future of Arsenal depends on it. Gunners who don’t want to let their title dream slip away so easily. 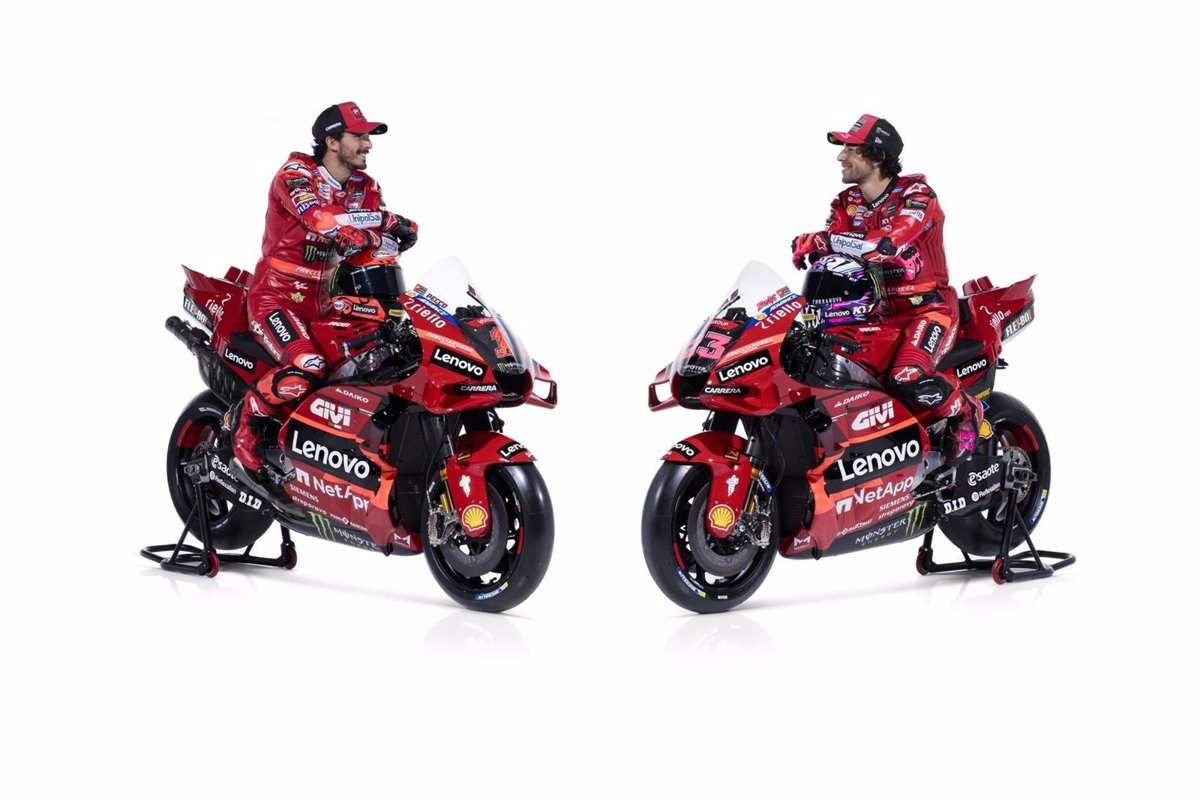 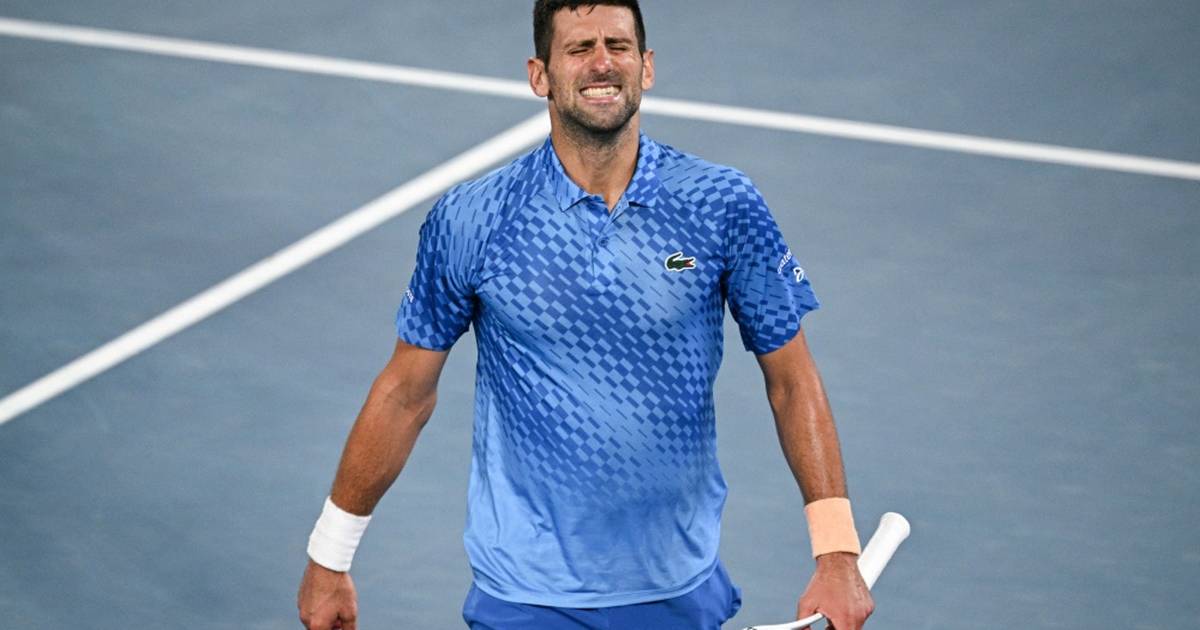