Luis Enrique during his speech on his Twitch channel this Saturday.

It has been clear for a long time that Luis Enrique is not for all tastes, but with his regular talks with fans on Internet, he is managing to change his image and surprise. This Saturday he appeared again on his channel on the Twitch platform to answer dozens of questions of all kinds, including that of a man from San Sebastian who questioned him about the gastronomic qualities of the Gipuzkoan capital.

«I have always told my friends that, if I had not been Asturian (how lucky I have been!) I would have liked to be Basque, even if it was only because I spoke Basque and knew it from birth». That’s how resounding Luis Enrique Martínez was, as in the rest of the answers on any other topic, on the other hand. The coach doesn’t care if they ask him about how he sleeps or if they ask him about the defensive system of a rival team. He has answers for everything.

Despite his well-known culinary tastes, among which a diet with very little sugar and based on very healthy foods stands out, Luis Enrique confessed that he loves txuletas and that he tried one of the ones he remembers best at the Arguiñano de Zarautz restaurant. Nothing less than after participating in a Behobia – San Sebastián. He also told in this Twitch session that he has participated in a half marathon in Donostia. “Basques and Asturians have always gotten along very well,” he said.

Gavi, the first in the locker room club

In addition to his relationship with Euskadi, Luis Enrique took advantage of the occasion before the 709,000 followers of his channel to talk to them about how he sees the team in this World Cup in Qatar, analyzed some rivals or revealed that the cheer they have made in the locker room Spanish is winning the Barcelona Gavi.

Regarding the state of his team, which will face Morocco this Tuesday to continue in Qatar 2022, he stated that “morale is at its best; We did an analysis of the match, they gave their opinion on the match against Japan and they were very optimistic. We are very excited.” He added that it will be “a very difficult opponent” and that the game “will be difficult.”

Regarding these interventions through the Internet, Luis Enrique explained that “until now you received the information that the press gave you and now I give it to you. I have been criticized for many years but nothing happens. I don’t pretend to be liked by everyone and all the young people who follow me have to know that: they all have flaws. You have to love yourself and the rest will come alone. 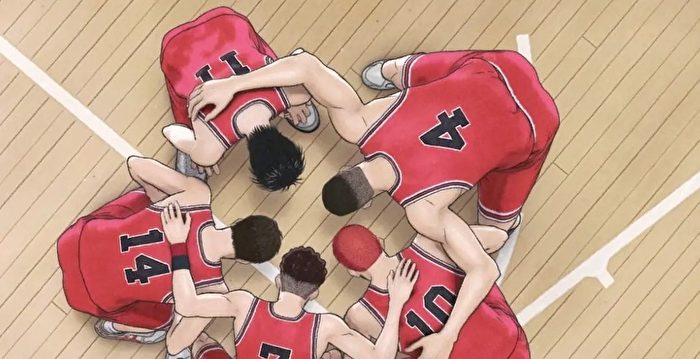 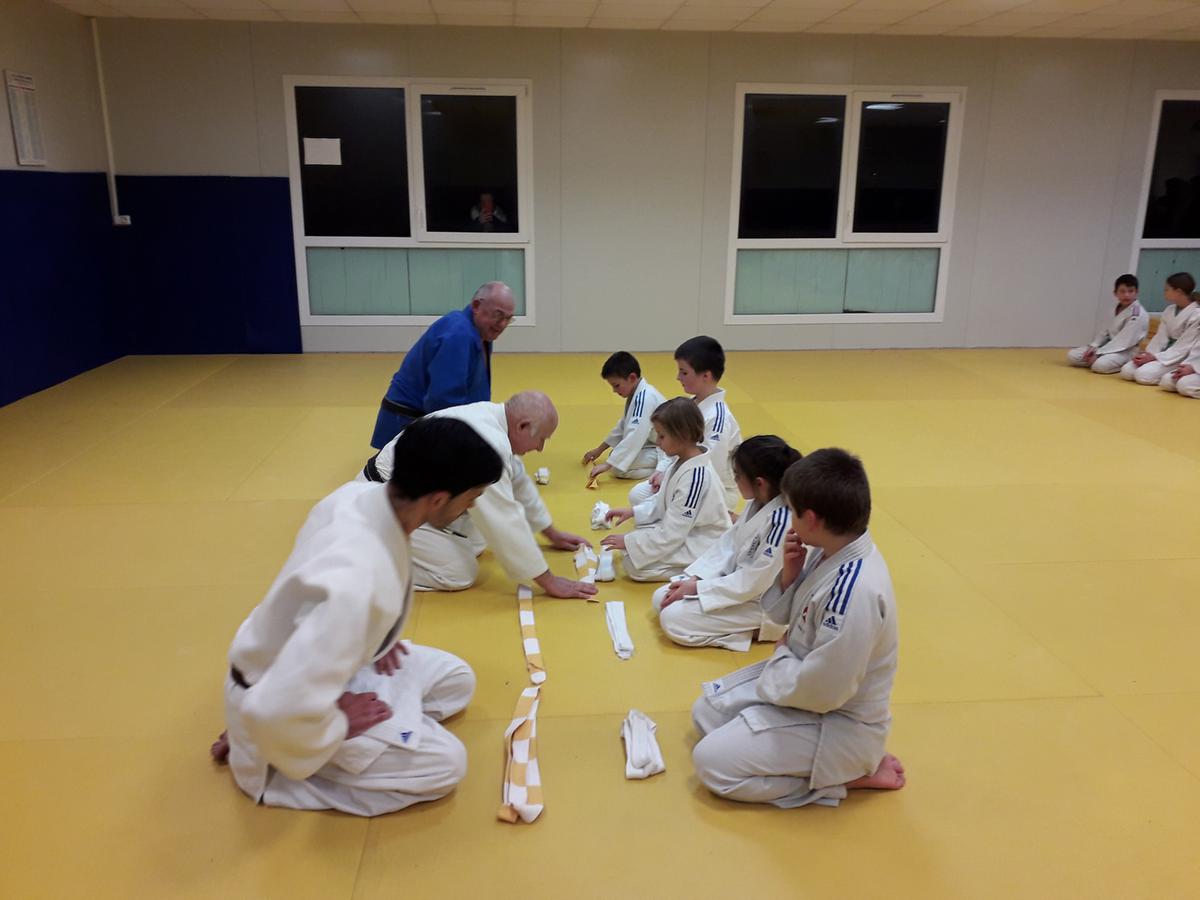