the rapper Kanye West had a busy night on Twitter shortly after his account was reinstated by the new management of the social network, owned by billionaire Elon Musk. Beyond launching a trail of offensive messages, even sharing swastikas in his images, the controversial singer sent one last intriguing tweet to close his day. “Let’s break one last window before we get out of here. Caught this guy with Kim. Goodnight,” tweeted. In the photo attached to the message appears the face of Chris Paul, point guard for the Phoenix Suns and NBA star.

The validity of West’s message is in doubt, and CP3 has not commented at this time. The player has been married to Jada Crowley for more than a decade, and the fact is that they both met at the age of 18 in college and have been a couple ever since. They have two children together.

Paul is out of the media spotlight as he has been battling an injury for weeks. On Twitter, the name of the athlete, the rapper and Kim Kardashian were trending topic hours and hours. Until he returns, it is likely that he will not say anything on this subject by not being available for events with the press. 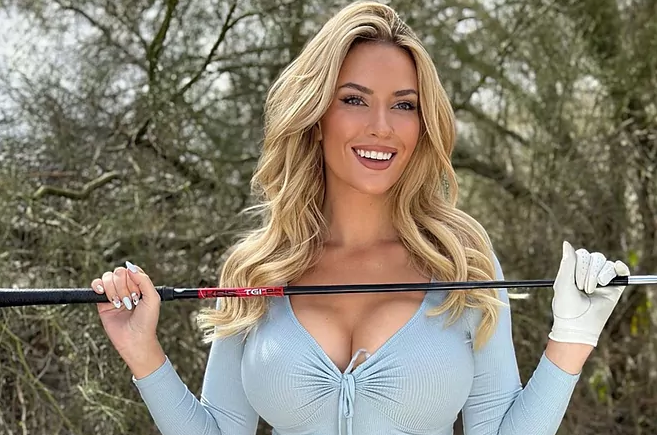 the sexiest golfer in the world 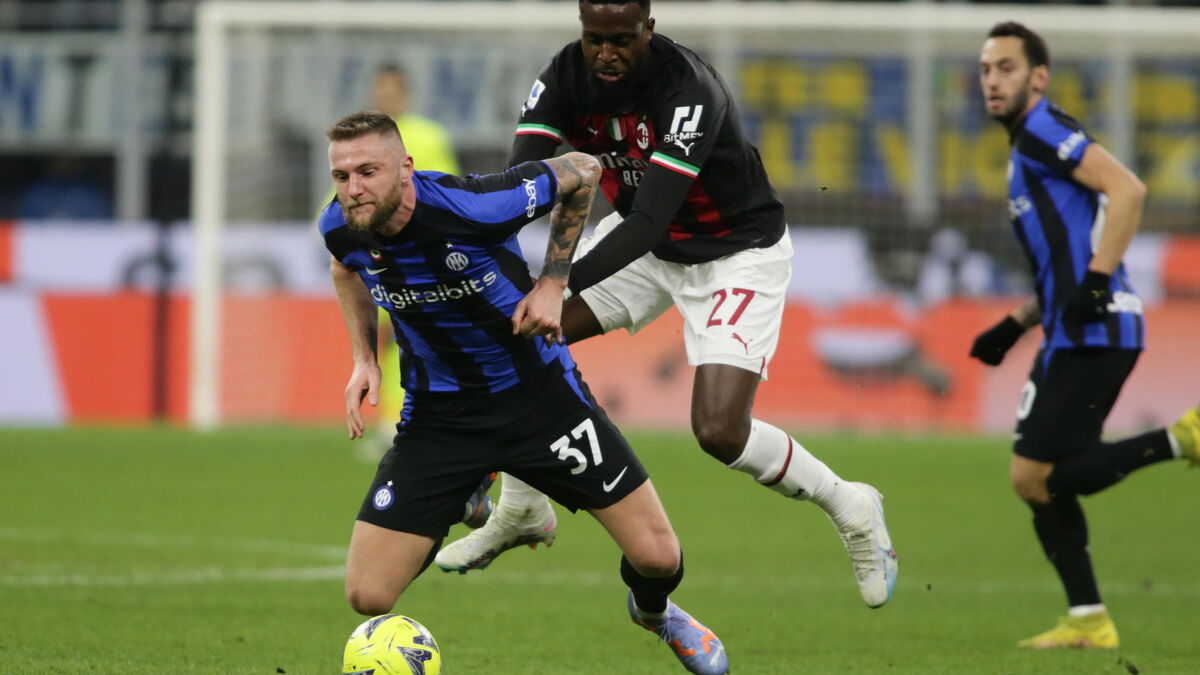 ‘We urge everyone to treat him with respect’, Inter Milan Ultras in support of Skriniar