The Tokyo Grand Slam: The first major judo competition in the Japanese capital since the Summer Olympics. The first six gold medals all went to local judoka.

In the weight class up to 57 kilograms, Haruka Funakubo used the home advantage. The 24-year-old defeated world champion Tsukasa Yoshida, also from Japan, in the final. Princess Tomohito of Mikasa presented the medals.

There was also a Japanese final for men in the weight class up to 73 kilograms. Soichi Hashimoto versus Hayato Koga was the pairing. The experienced Hashimoto, 2017 world champion and most recently silver medalist at the World Games in October, had to go into overtime against his compatriot. There, the previously strong Koga ran out of breath, Hashimoto won.

“I was able to apply my Tai-Otoshi, this was the right moment for it. I felt the crowd here at home supporting me,” Hashimoto said.

And again Japan against Japan: Miku Takaichi won in the women’s up to 63 kilograms against Seiko Watanabe. Marius Vizer, the chairman of the world judo association, presented the gold plaque.

No change in the competition for men up to 81 kilograms: Two judoka from the organizing association faced each other in the final. Kenya Kohara won against Olympic champion Takanori Nagase. Ernö Schaller-Baross, Member of the European Parliament, presented the reward.

Saki Niizoe took on Australia’s Aoife Coughlan in the 70kg final. The largely unknown Coughlan’s performance in Tokyo was a big surprise, but she couldn’t get past Niizoe. Yasuhiro Yamashita, who chairs the Japan Judo Federation, honored the winner.

She was very aware of being cheered on from the stands, Niizoe said. And she also felt the support of the people watching from home. That helped her a lot, says the 26-year-old.

90 kilograms: Triple in the final

The German Eduard Trippel reached the final for men up to 90 kilograms. However, the Olympic silver medalist lost there to the Japanese Kosuke Mashiyama. And he received gold from the hands of Haruki Uemura, a member of the Executive Committee of the World Judo Federation.

Six times gold for Japan in Tokyo: That was an announcement, and the youngsters not only watched attentively, but also gave a taste of their skills. You can be sure: the future of Japanese judo is secure. 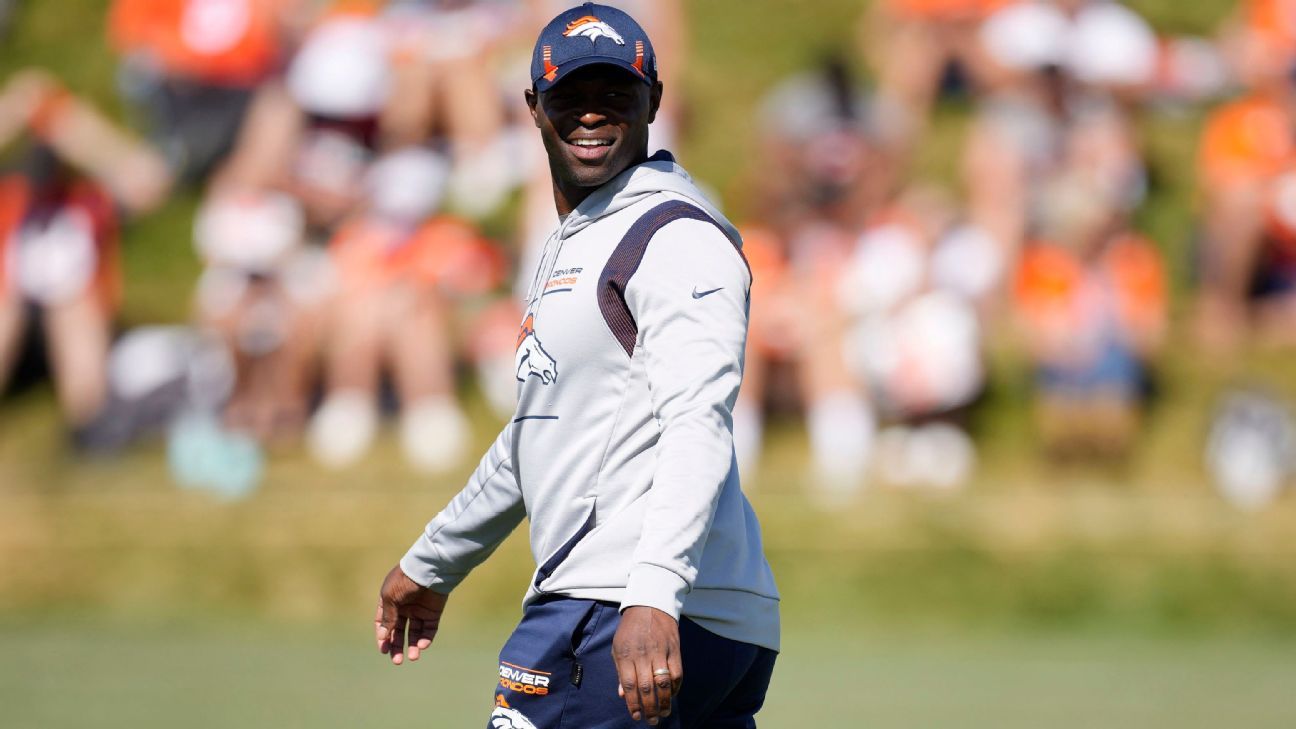 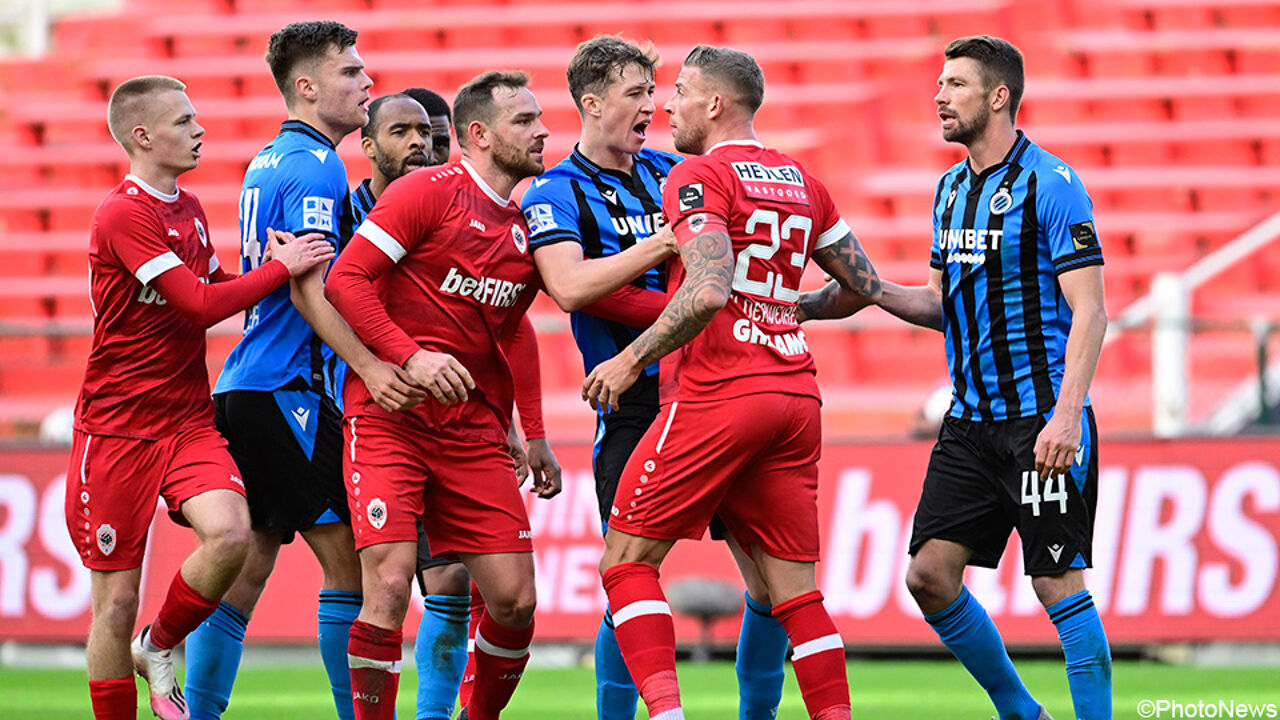