Sergiy Stakhovski, Ukrainian tennis player, is one of the most critical voices with Russia, and with the Russians, for what is happening in his country. The former player has now harshly attacked several Serbian tennis players who are playing an exhibition tournament in the Russian country.

This is how he made it known privately, and this is how he has shared it in public under the title “Serbian opinion…”, in a talk he had with Victor Troicki.

“I’m disappointed to see you in Russia, but I guess money buys everything” Told him.

The Serb replied: “Being in the country of my grandparents is priceless. You are a clown in networks that confuses politics and sport. My country and I went through that shit too, and we never receive support. Shut”.

The truth is that no, he did not shut up: “It is better to be a clown in the networks that defends your country than to be a bitch paid with Russian money”.

In the same line he showed himself with Janko Tipsarevic: “You disappoint me. But money could with morale. It’s your choice. Enjoy it”.

All for the exhibition tournament called ‘North Palmyra Trophies’: “Tipsarevic, Troicki, Fucsovics… Morality has a price. A week ago the EU recognized Russia as terrorist state and now you play in Saint Petersburg”. 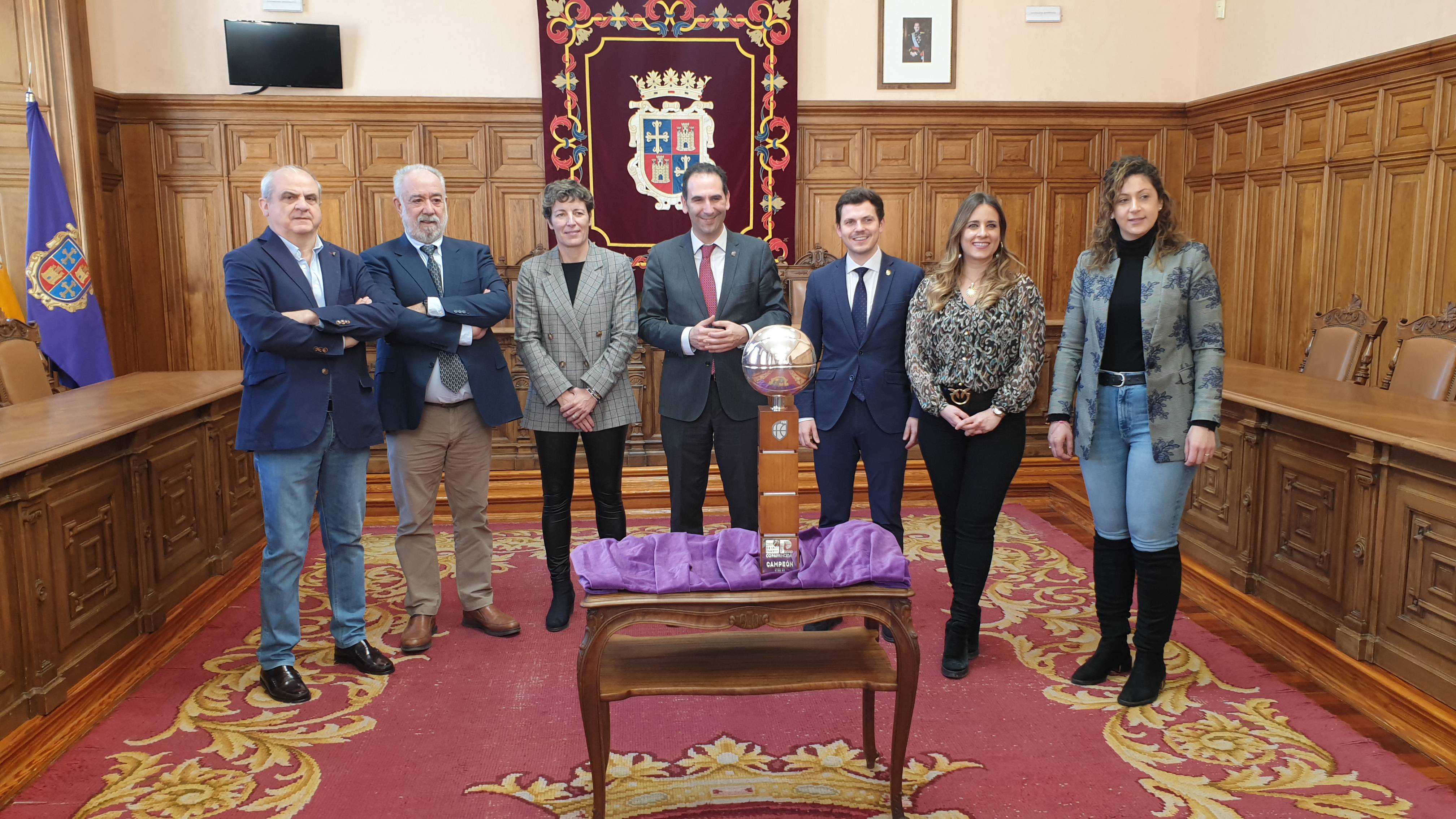 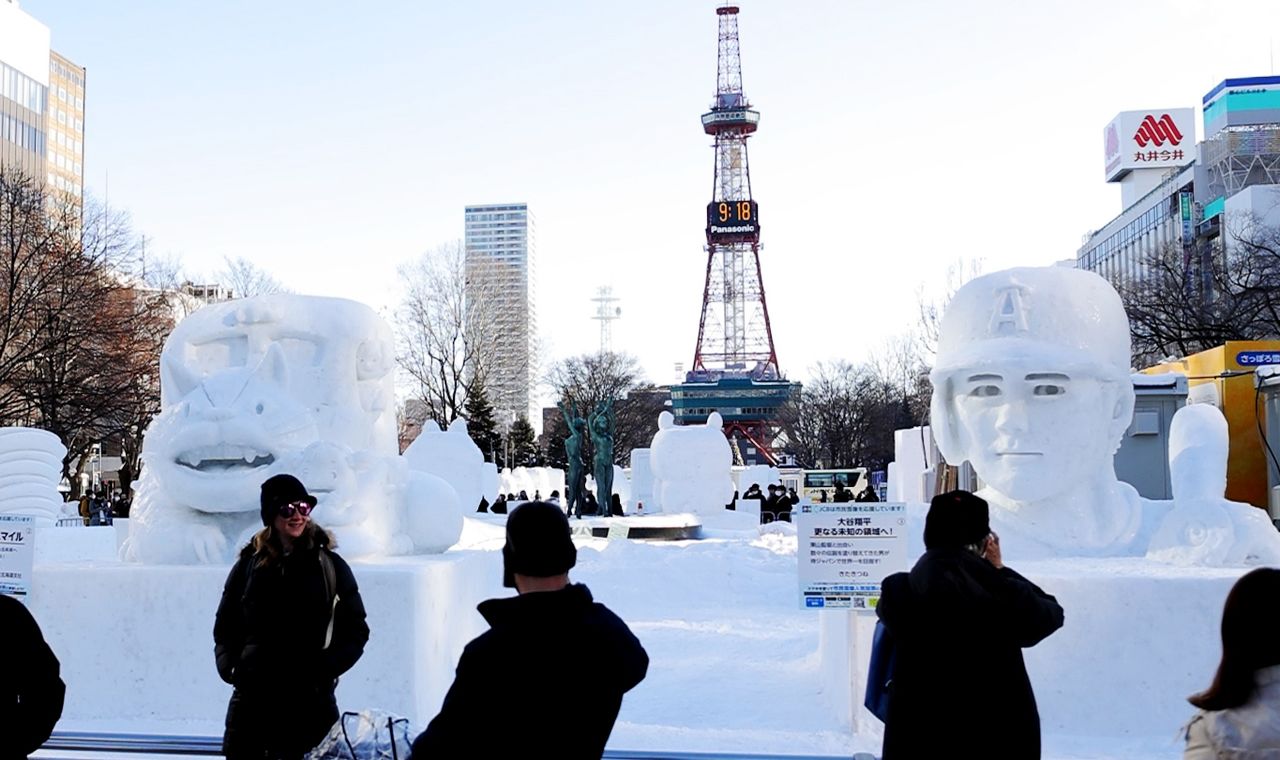 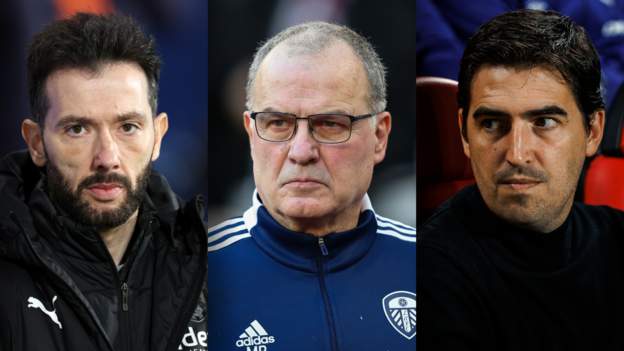 Leeds United: Who next after manager Jesse Marsch’s departure? 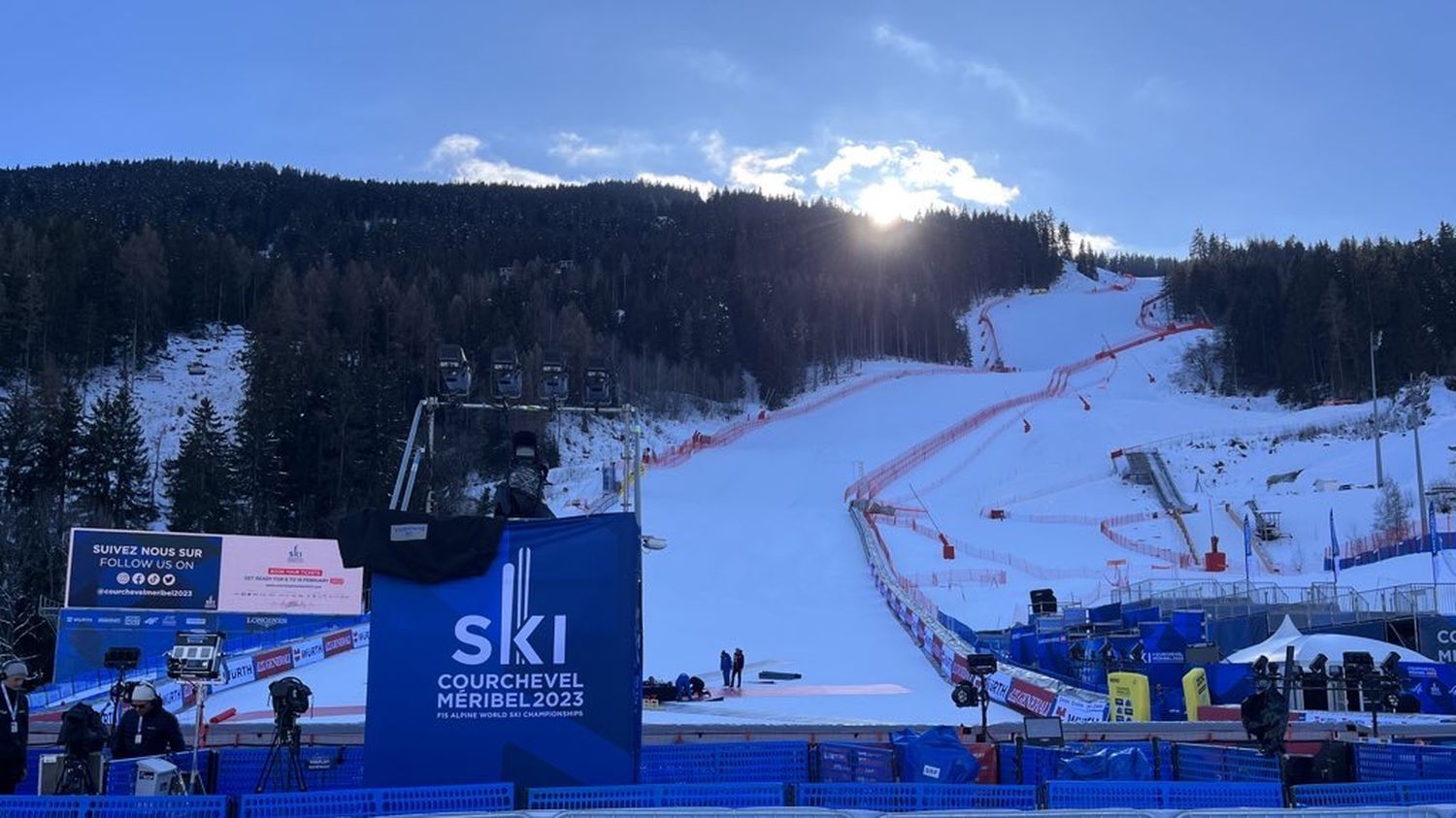 “Black Hole”, passage at 58%, Olympic track… Discover the Eclipse and the Roc de Fer, the two tracks of Courchevel and Méribel