In full explosion this season with the Magic, Bol Bol was again talked about this Saturday, against the Raptors. Author of yet another crazy streak, the big man has once again been brought closer to Victor Wembanyama… and in a flattering way for the Frenchman!

And to think that we had to wait for the 44th pick of the 2019 Draft to hear his name called by Mark Tatum. At the time, Bol Bol questioned the scouts vis-à-vis his profile, so singular that he did not seem to have a place in the NBA for some. Three years later, the young interior explodes in the ranks of the Magic, and even attracts great comparisons thanks to his exploits on the floors.

After Bol Bol, Wembanyama ready to roll in the league?!

Despite the setbacks of his franchise, Bol finds his account there with an increasingly important playing time, and highlights to no longer know what to do with. On the move on the Raptors’ floor, this Saturday, he was again illustrated with a simply surreal counter, but not only. His coast-to-coast made at the end of the first period also ignited Internet users, and rightly so:

Five dribbles: that’s all it took Bol to cross the entire field after a defensive rebound, and come to conclude his action with a devastating dunk. A sequence that is reminiscent of those that Giannis Antetokounmpo can deliver… but also Victor Wembanyama. Besides, while some bring the two young freaks together in a humiliating wayothers want to be more optimistic for the Frenchie:

If this is Bol Bol in the NBA Wembanyama might average 25 as a rookie.

If Bol Bol does that in the NBA, then Wembanyama may be averaging 25 points per game as a rookie.

“how will be wembanyama in the nba”

“How will Wembanyama play in the NBA? »

Bol Bol: Let me show you.

Always radiant with Orlando, Bol Bol continues to fuel comparisons with Victor Wembanyama. Some Internet users, however, believe that we can expect even more with the great tricolor hope in the league! 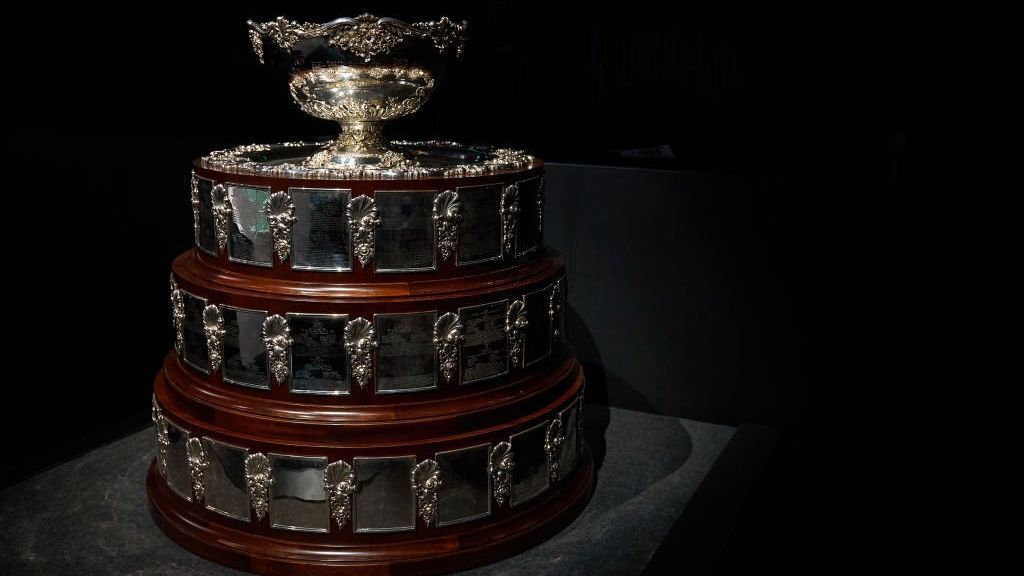 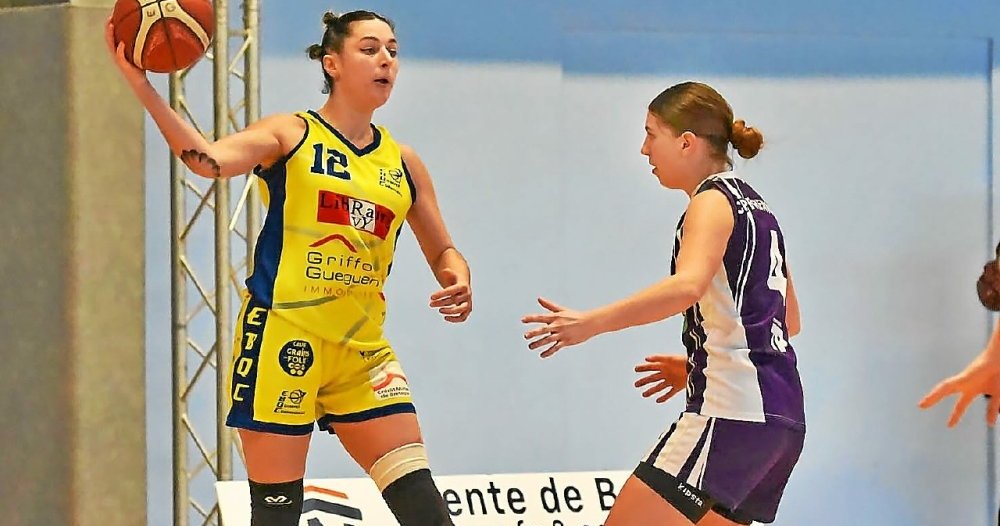