Downgraded since the match won by the France team against Australia (4-1), Benjamin Pavard no longer left the substitutes’ bench in Qatar. The Bayern Munich defender put himself in a bad position by annoying his coach.

Pavard spends his 2022 World Cup on the bench

Benjamin Pavard is chomping at the bit. Relegated to the bench after his poor performance against Australia (4-1) in the French team’s first match at the 2022 World Cup, the 26-year-old defender gave up his place in the eleven Jules Kound. Worse, the Bayern Munich player also saw Axel Disasi, a pure central defender, being preferred against Tunisia (0-1) and Poland (3-1).

A difficult downgrade for the 2018 world champion, even if he remains professional in his attitude. Benjamin does not play, that does not prevent him from training, from behaving well in the group, assured the assistant Guy Stphan recently in a press conference. (…) I had a little discussion with him. obviously it is due, it was a sporting choice that was made.

In its edition of the day, L’Equipe reveals a little more about the choice of Didier Deschamps. Thus, the tricolor coach reproached Pavard, at fault on the goal conceded by the Blues, for not having respected his instructions against Australia. But when he defended himself in front of the technician, during a lively individual debriefing, the former Lille resident did so by considering himself as part of the selection.

Did the Munich man think he was untouchable with the Blues? Deschamps would in any case not have appreciated the lack of questioning of a player whom he considers to have always protected during his difficult periods in selection. Criticized several times for any performance, even bad, the native of Maubeuge had always maintained the confidence of the coach. To the point of being considered one of his favorites.

DD’s view of his defender has changed a bit over the past few months. Pavard’s sulky attitude after the victory against Austria (2-0, September 22) in the Nations League, a match he had spent on the bench, and his media outings to claim a place in central defense had already little appreciated by his coach at the Habs.

However, the cord is not completely cut , writes the sports daily. The player seems to do what is necessary in training to try to find playing time in this World Cup. Will Deschamps give him another chance in the absence of Kound, under the threat of a suspension for the semi-finals? In the meantime, it is the Barcelonan who is expected in the right lane on Saturday against England in the quarter-finals.

For you, does Pavard have a place in the French team? Do not hesitate to react and discuss in the area add a comment …

“There was no time to think” 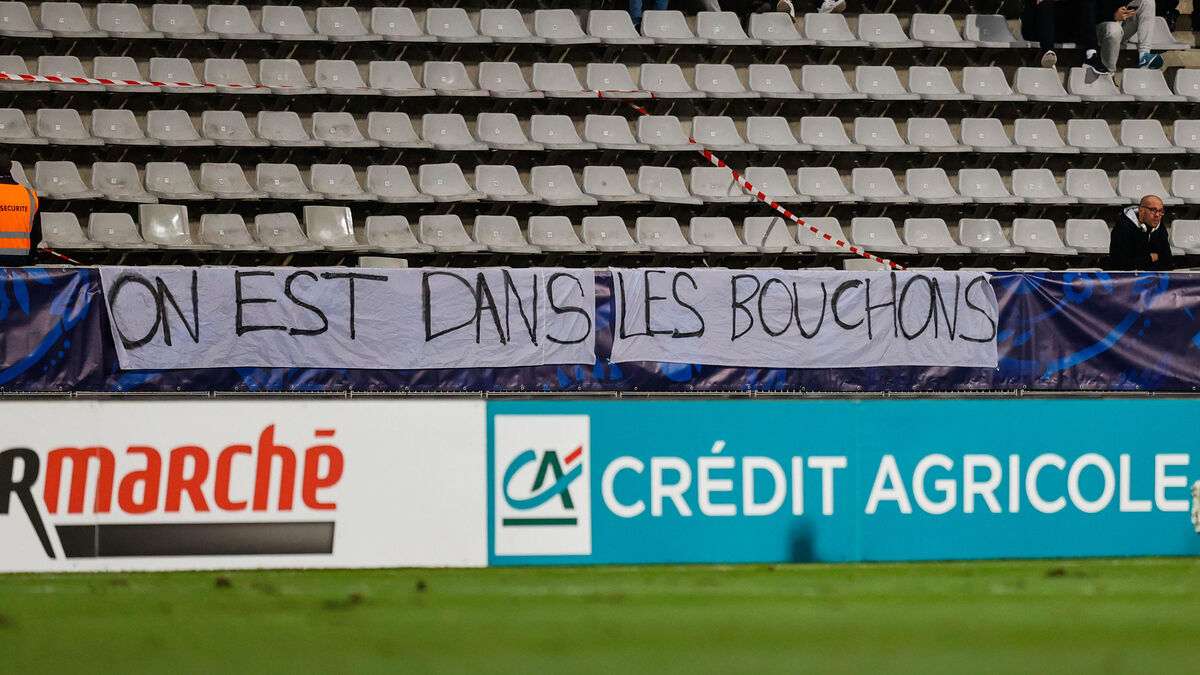 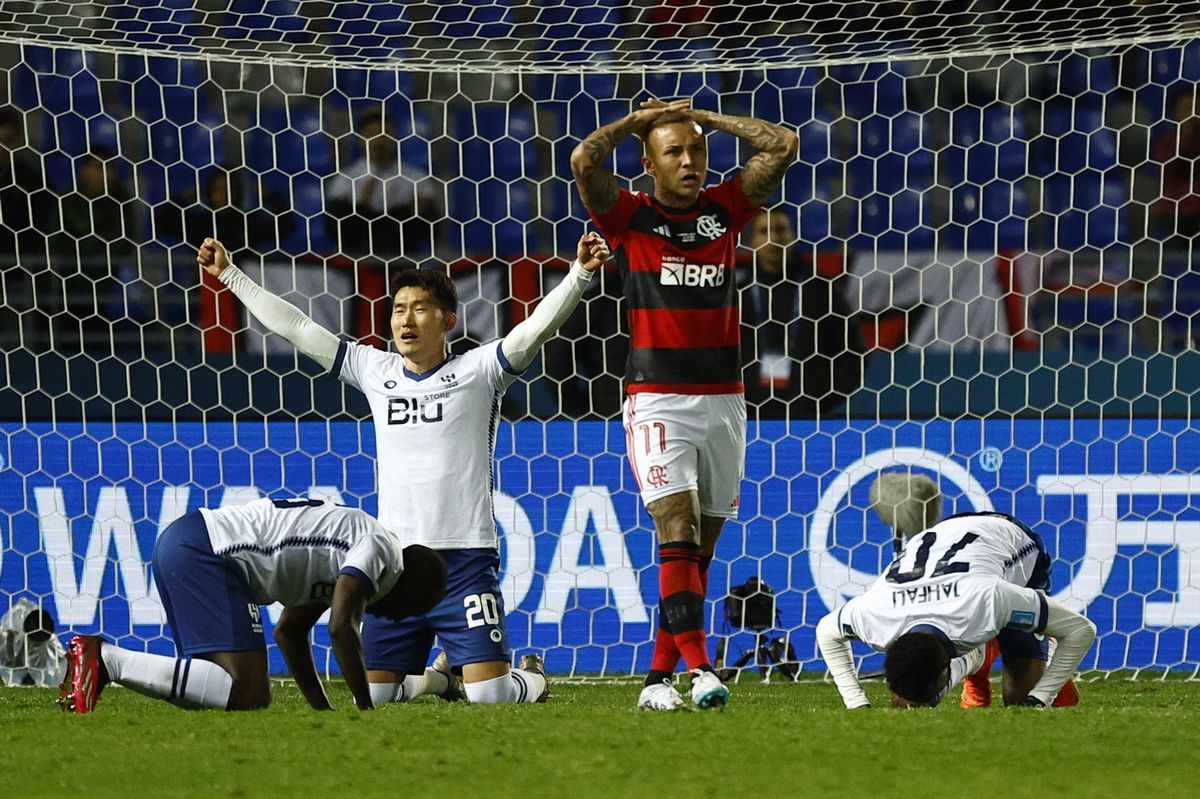