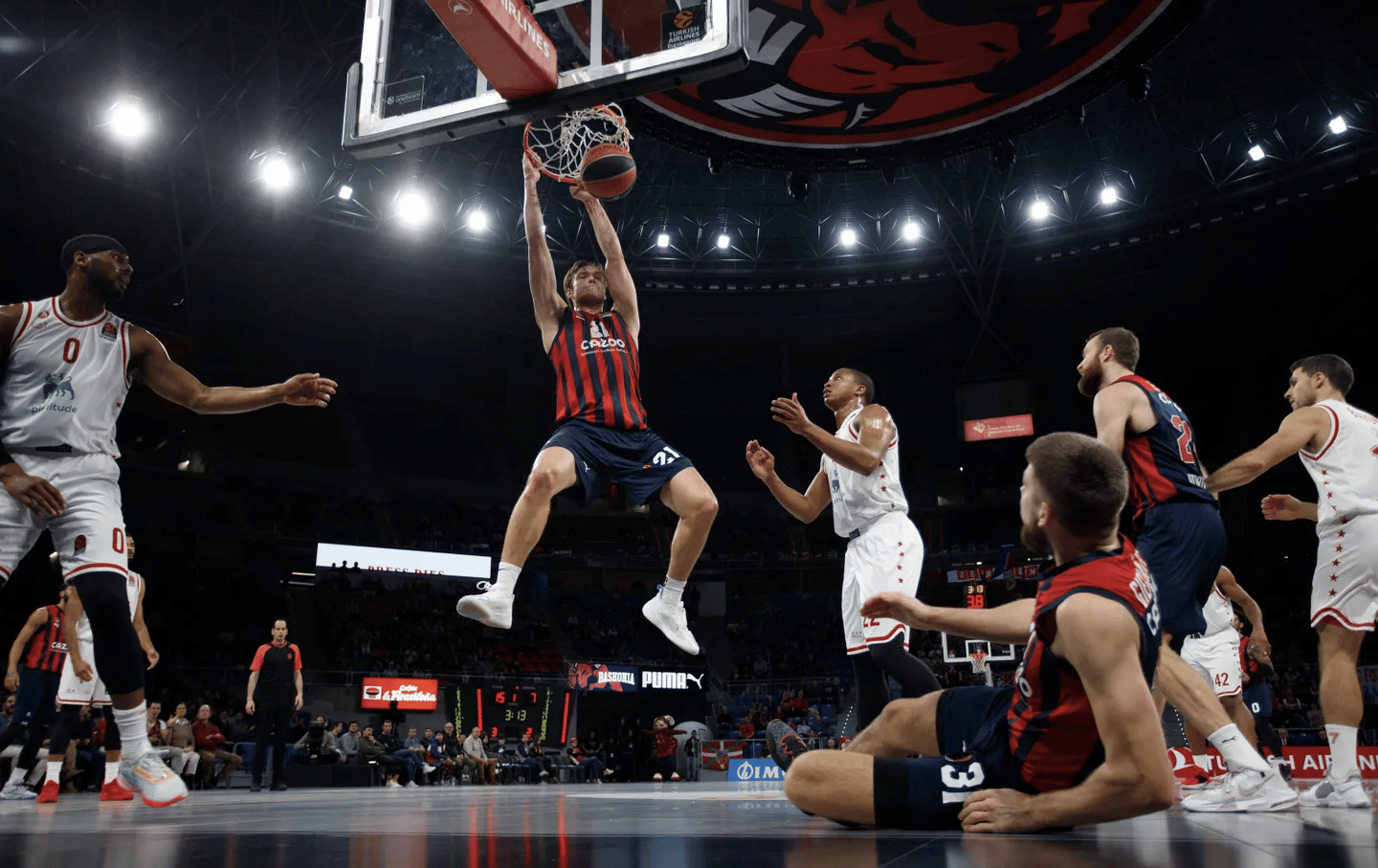 Baskonia Victoria quietly ensured its victory over Milan (78-62) which is still last in the Euroleague standings (3 wins and 8 losses).

The Milanese found themselves trailing 24-9 at the end of the first quarter, and Timothé Luwawu-Cabarrot, following a blow to the head, only played 9 minutes. Darius Thompson with 15 points and 7 assists was Baskonia’s main contributor as Milan got 23 points from Brandon Davies and 14 points from Devon Hall. Olimpia suffers in particular from the absence of its leader Kevin Pangos.

“Baskonia obviously deserves to win,” admitted Milan coach Ettore Messina. They got off to a good start, took the lead in the first quarter, led the whole game. We came back two, three times, but we were limited in backs and winning without backs who express themselves at this level is impossible. Naz Mitrou-Long who is a rookie has played great games every time so far but tonight he hit the rookie wall but I’m sure he will learn from his lesson and will start playing at a high level right away. We made some defensive mistakes, built some good shots but the percentages were still too low. We just have to work, go to the gym, try to improve. So far, we have held on in the Italian league where the level is obviously different. »