The inventors of the sport of ball, semifinalists in the World Cup four years ago and runners-up in the pandemic Eurocup, against Senegal, an exotic team two decades ago when they beat France in the Korea-Japan event and reached the quarterfinals but that has now reached a high level of professionalism with up to ten players in the Premier.

The usual football against one of the standard-bearers of the African revolution, a mixture of freedom and discipline that make it unpredictable and therefore dangerous, especially in a single match. Harry Kane’s England, undefeated and convincing with two wins and a draw in the group stage, against a team that has its greatest strength in the block and that authoritatively imposed Ecuador and Qatar to advance in the tournament. The scene of the round of 16 duel, the majestic tent of Al Bayt Stadium.

Shortly before the match began, the English Federation announced that Sterling would not play him due to a family problem. It was a more than sensitive loss because the Chelsea footballer is a true dagger in attack and key in Gareth Southgate’s scheme. Perhaps due to his absence, but also due to the lethargic flow of the British at the beginning in slow motion, the truth is that many minutes passed without any depth.

They played without biting, protecting themselves, without taking risks, convinced that sooner or later their time would come. So much complacency, however, was about to cost them dearly. Boulayé, a real pain in the ass for the English center-backs in the first half hour of the clash, appeared too often around Pickford’s domain, who in the 31st minute stopped him with catlike reflexes from a point-blank shot that could have changed the fate of the tie. The occasion was preceded by a blunder by Maguire when he released the ball.

In this scenario of the world turned upside down, the Senegalese took a step forward. They did it with such audacity that they ended up shooting themselves in the foot by making flagrant errors in deliveries and careless behind his back. An unexpected oasis in the middle of the desert for this England of quality and punch – he has already scored twelve goals in the Qatari event, at an average of three per game. And in minute 38 both qualities merged in a magnificent combination of three of their most talented footballers –Bellingham, Foden and Kane– to leave a ball on a tray for Henderson, who arrived launched and frank, and did not forgive.

A flash of exquisiteness that stunned the Africans. It seemed that until then nothing had happened and yet they looked at the score and saw a 1-0 difficult to assimilate. In the discount of the first act, the same protagonists, but with the roles reversed, signed a manual counterattack that allowed Kane to make his debut as a scorer in this World Cup. But it’s much more than that.

The Tottenham man has the wood of a leader, who before jumping onto the field waited for his teammates one by one in the changing room tunnel to convey confidence to them. Unlike what happens in other teams, the England captain is not deified in the dugout to make him almost mystical. He has earned the respect of the rest precisely for the opposite, for his professionalism and for championing his own without histrionics or stridency. Character, closeness and football. His formula for England, who made the third in 57 through Saka, progress steadily. He is already in the quarterfinals, where the French, the current champions, await him on Saturday. They had not seen each other since the 82 World Cup. 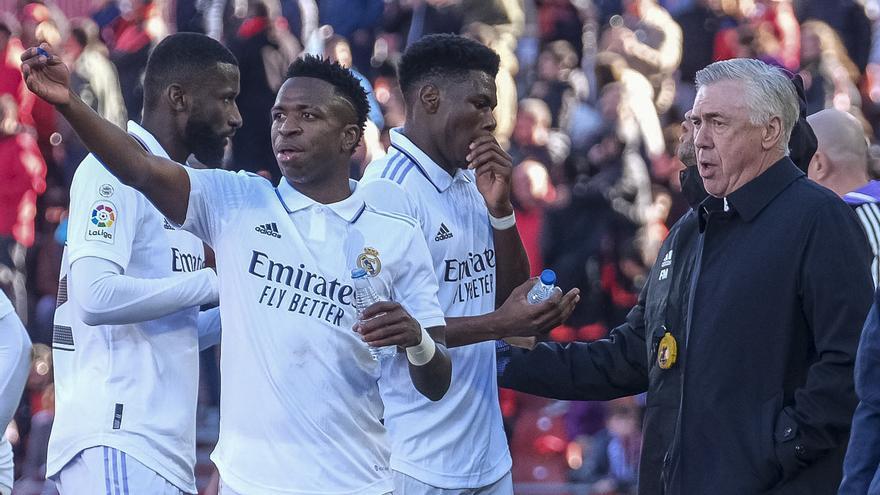 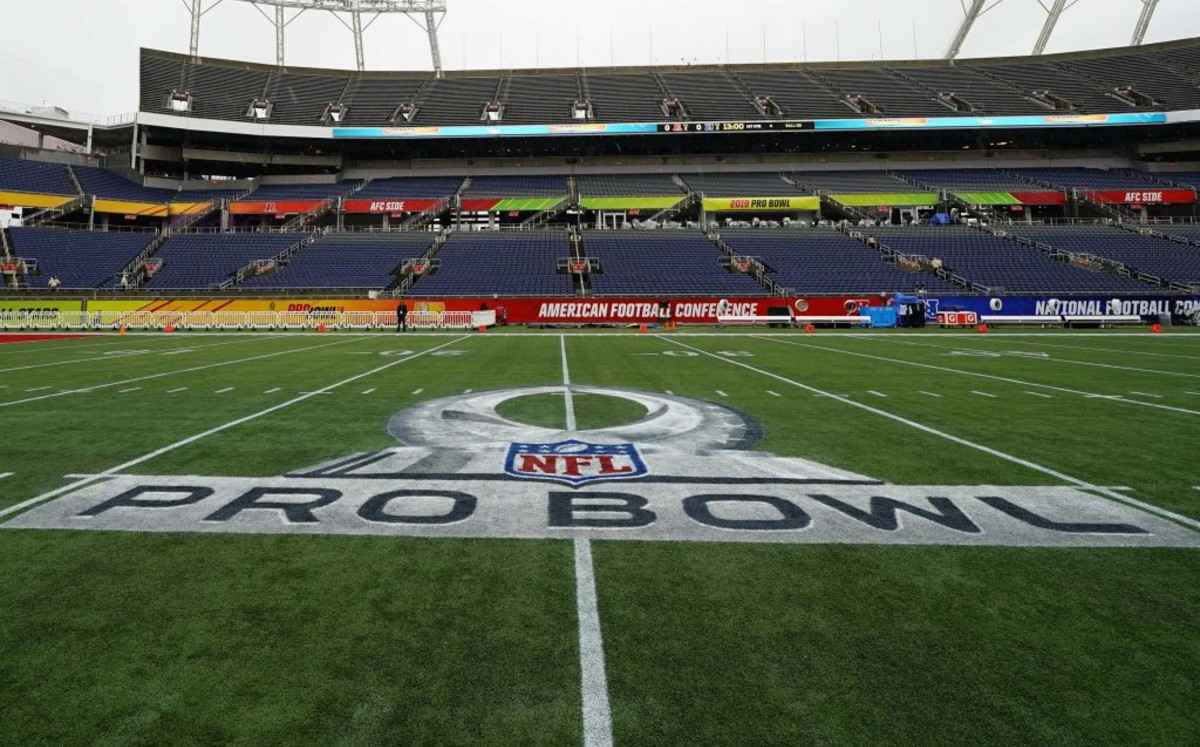