The ATP and WTA are threatening the British Tennis Federation (LTA) to suspend all of its tournaments on the men’s and women’s circuits if Russian and Belarusian players, banned from participating in 2022, are not allowed to play them in 2023, it said. the LTA on Wednesday.

In addition, the ATP fined the LTA one million dollars (953,000 euros) for the exclusion last summer of Russian and Belarusian players in retaliation for the war in Ukraine. This fine corresponds to a distribution by tranches of 200,000 dollars to the five tournaments concerned (Queen’s, Eastbourne, as well as the Challengers of Surbiton, Nottingham, and Ilkley). For its part, the WTA imposed a fine of 750,000 dollars on the LTA (for its tournaments in Nottingham, Birmingham and Eastbourne), and one of 250,000 dollars on the All England Lawn Tennis Club which organizes Wimbledon. The LTA, “deeply disappointed“, accuses the ATP of its”surprising lack of empathy for the situation in Ukraine and a clear lack of understanding of the unique circumstancesshe faces.

«We will prepare our response and await the outcome of our appeal against the WTA decision and sanction.“, concludes the statement of the LTA. Wimbledon, which is independent of the ATP as well as the WTA, had also refused Russian and Belarusian players. In response, the ATP and the WTA had decided not to award any ranking points to the Major on grass, which is not affected by the sanctions and fines aimed at the LTA. Contacted by AFP, the ATP did not immediately react. 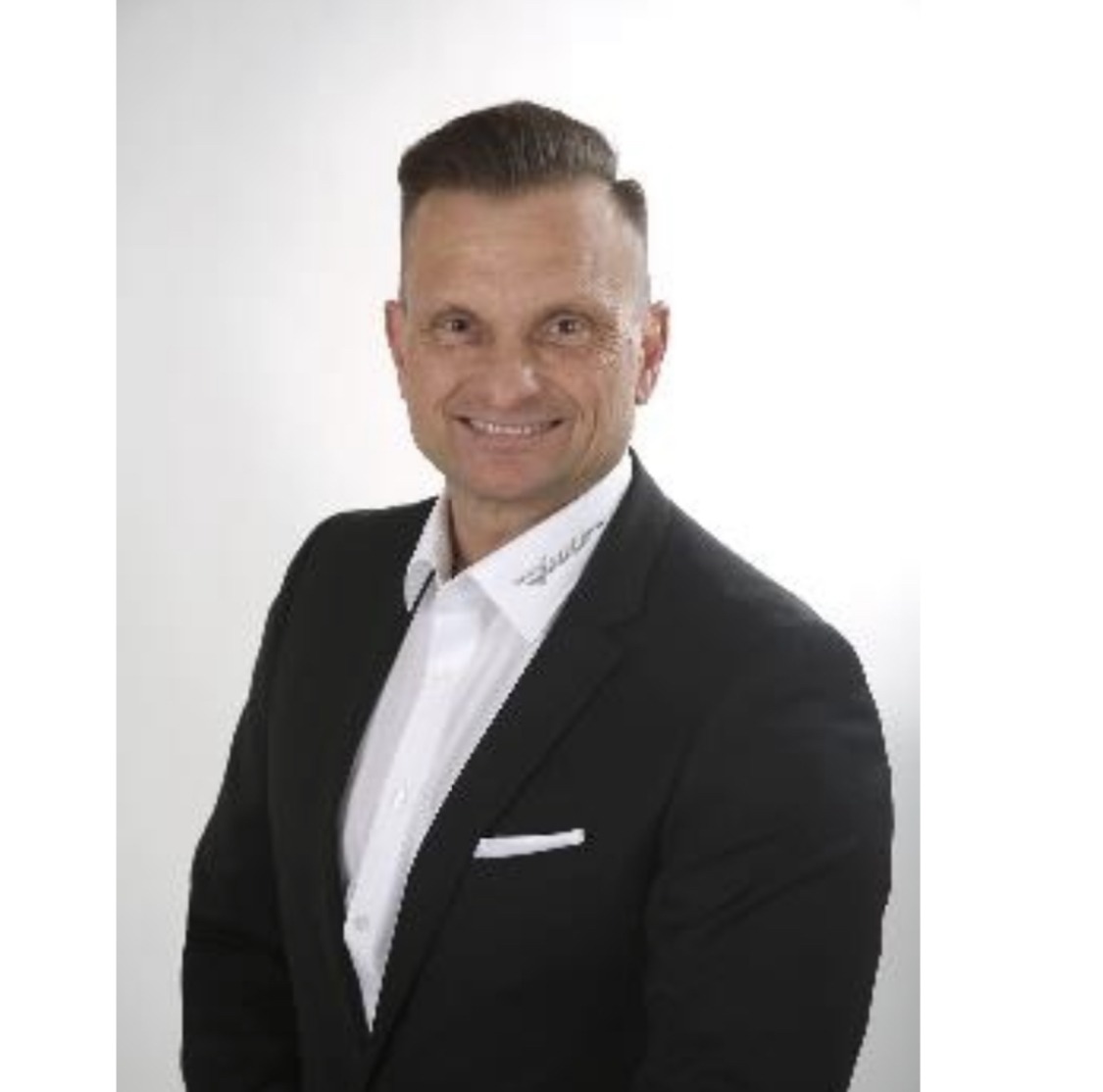 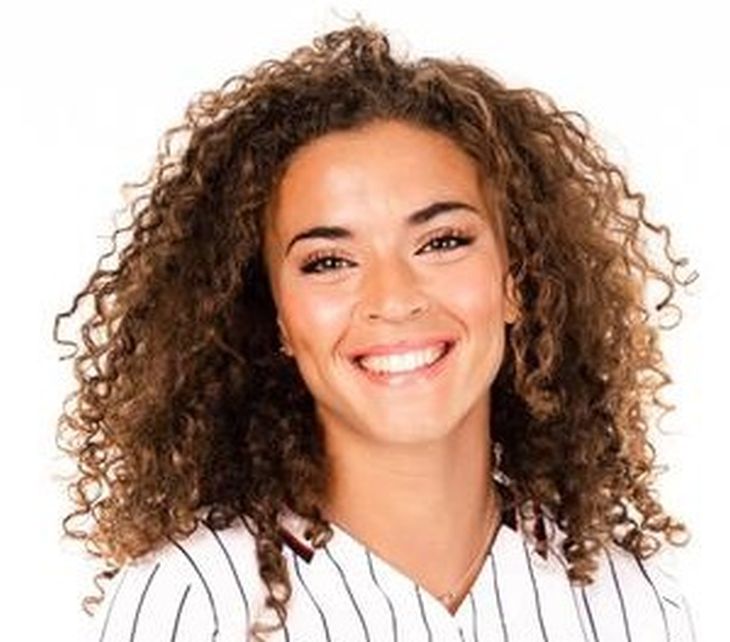 Baseball: Legnano Fadwa Ben Karim in the States for the play ball on February 9th 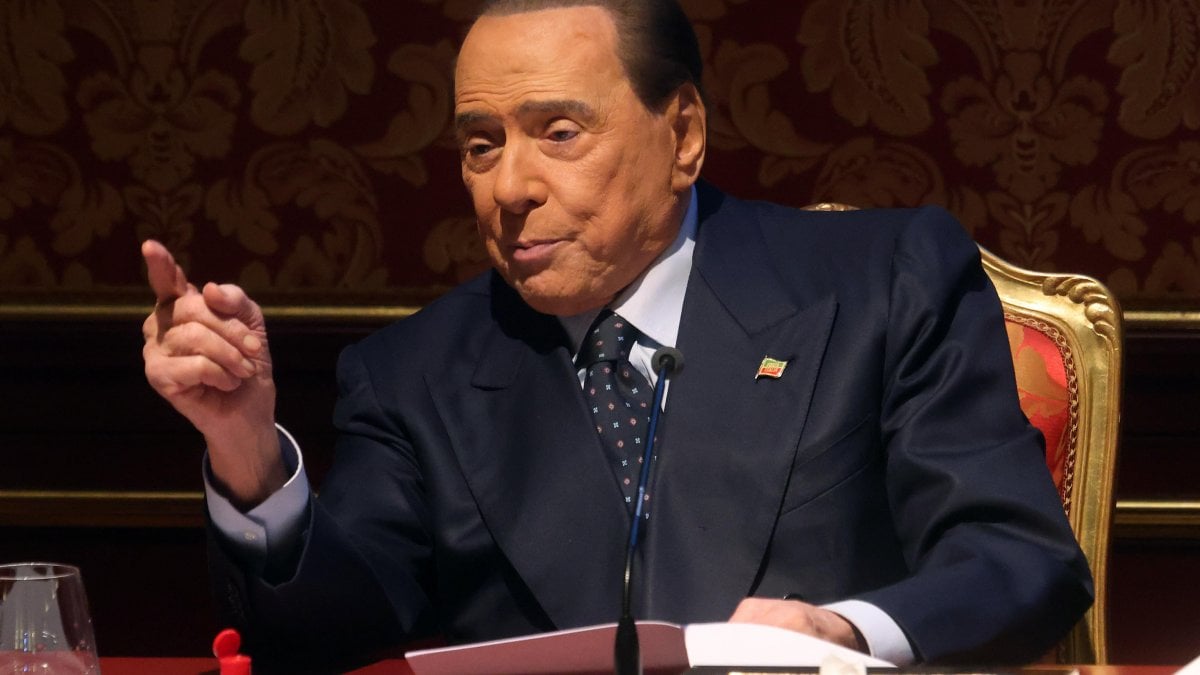 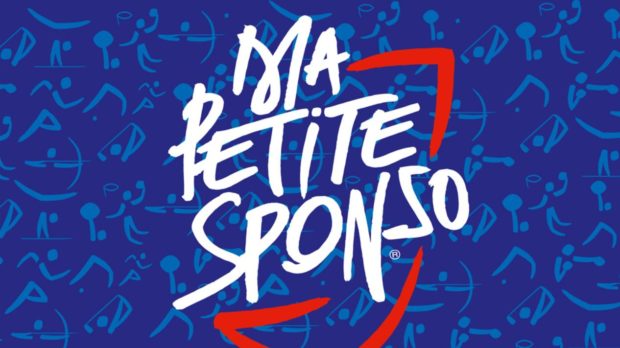 The CNOSF launches its solidarity cash back application