Brazilian Jiu Jitsu: BJJ is the gentle way to de-escalate

Brazilian Jiu Jitsu. In Brazilian Jiu Jitsu (BJJ), the aim is to bring the opponent down with throws or takedowns in order to control him there and force him to surrender with levers or chokes. For many, BJJ is the best martial art to defend yourself on the street. Because the techniques in Brazilian Jiu Jitsu are designed in such a way that they also work against stronger, heavier opponents.

“In addition, the training is a lot of fun, is demanding for body and mind and gets you in the shape of your life,” says Joachim Deeken, the owner of the City Gym Speyer, promoting this martial art. After warming up, the standing fight is practiced in the City Gym. The aim is to bring the opponent to the ground. After that, holding, control and surrender techniques are trained on the partner, which can then be tested directly under realistic conditions in the last part of the training, free or conditional sparring. Despite all determination, the City Gym attaches great importance to ensuring that the partner remains unharmed during training. “That is our top priority,” says Joachim Deeken. The City Gym offers training sessions with and without Gi.

The History of Brazilian Jiu-Jitsus & Grappling

Brazilian Jiu-Jitsu is a further development of traditional Japanese Jiu-Jitsu and goes back to the Japanese martial art Kodokan Judo. BJJ is considered a grappling style because the emphasis is on grabs, throws and chokes rather than punches and kicks. Brazilian Jiu Jitsu is a relatively young martial art. Starting in 1914, Carlos Gracie learned traditional Japanese Jiu-Jitsu in Brazil from Mitsuyo Maeda, a Jiu-Jitsu master who had emigrated to Brazil from Japan. Carlos Gracie shared the knowledge he had learned with his four brothers and together they continued to develop Jiu Jitsu.

In 1925, the five brothers opened the first Brazilian Jiu-Jitsu academy in Rio de Janeiro. Thanks to Carlos and the youngest of the brothers Helio, the new Brazilian Jiu-Jitsu emerged from the classic Jiu-Jitsu. Above all, Helio drove the development of the BJJs. The youngest brother was very ambitious, but weighed just 60 kilos and was rather weak in stature. So it’s no wonder that he devoted all his energy to developing a combat system that would make it possible to assert oneself against physically superior opponents.

BJJ is not about strength or size. Rather, one learns to control the distance until the defender is ready to subdue the opponent. Jiu Jitus means “gentle way”. BJJ uses just as much strength as it takes to de-escalate a situation. Brazilian Jiu Jitsu thus offers a more peaceful alternative to other martial arts – without any punches. The techniques are easy to learn and apply.

The number of techniques in BJJ is so extraordinary that it takes more time than most other martial arts to earn a black belt. In the martial arts world, the purple BJJ belt, which cannot be achieved until the age of 16, is equivalent to the black belt in many martial arts. cob

Triple-i Krav Maga: In the City Gym everyone learns to defend themselves 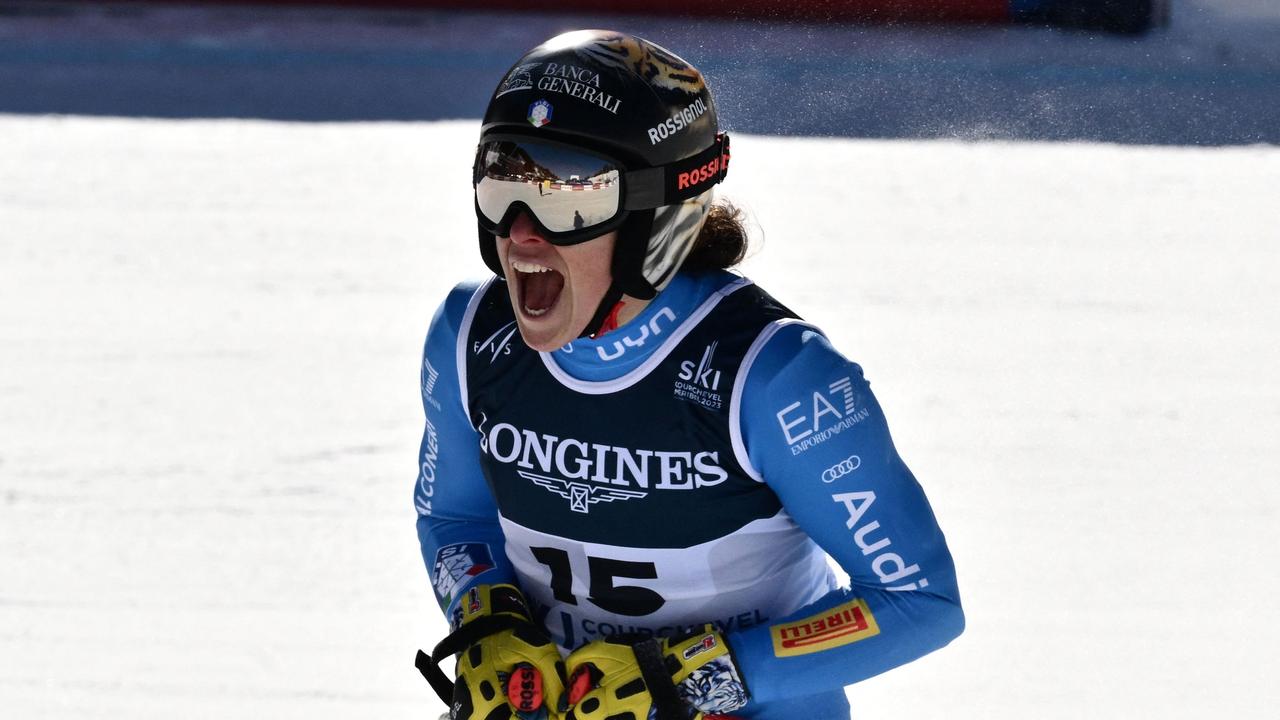 Is Shiffrin coming up with the next drama? 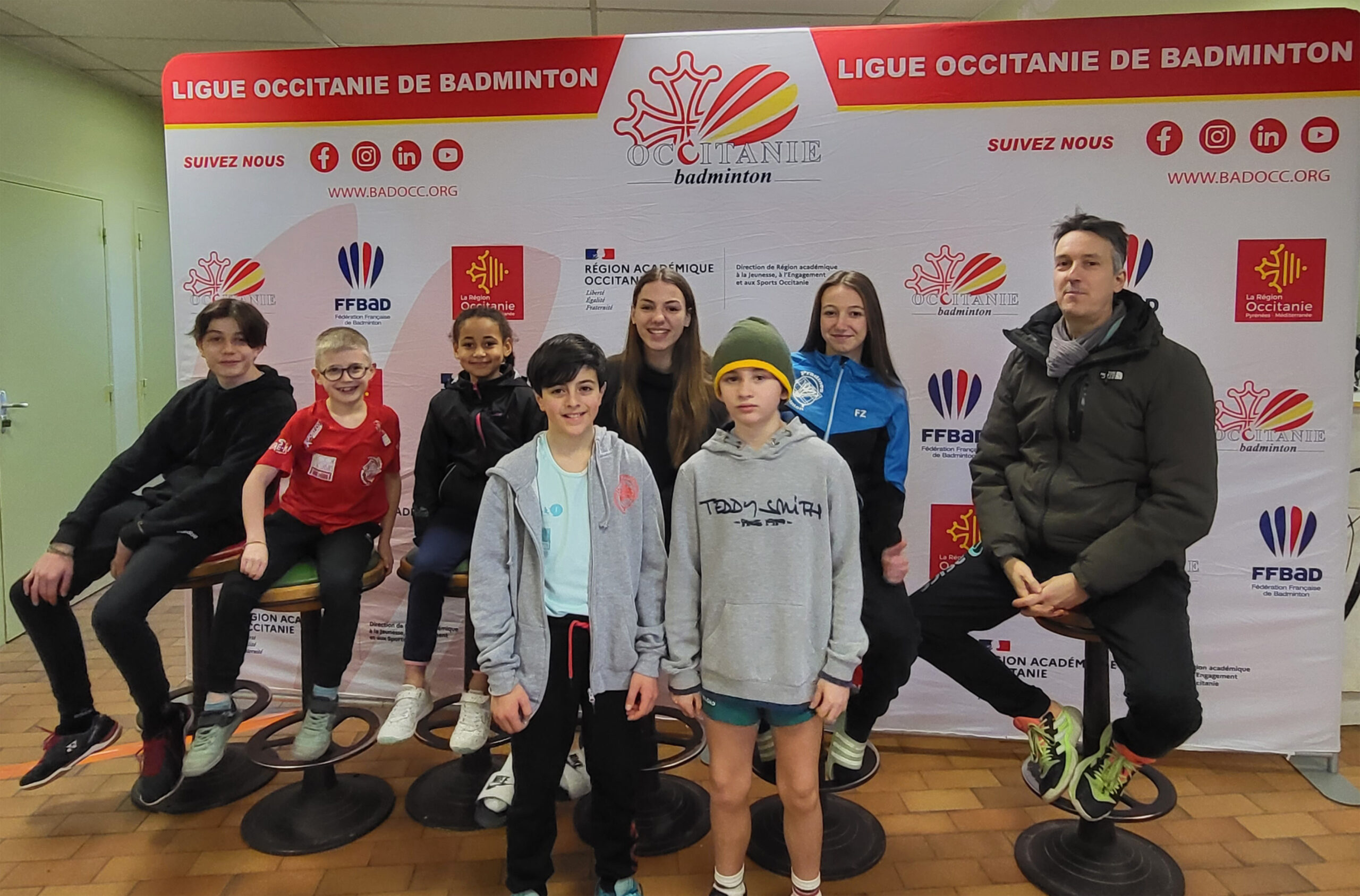 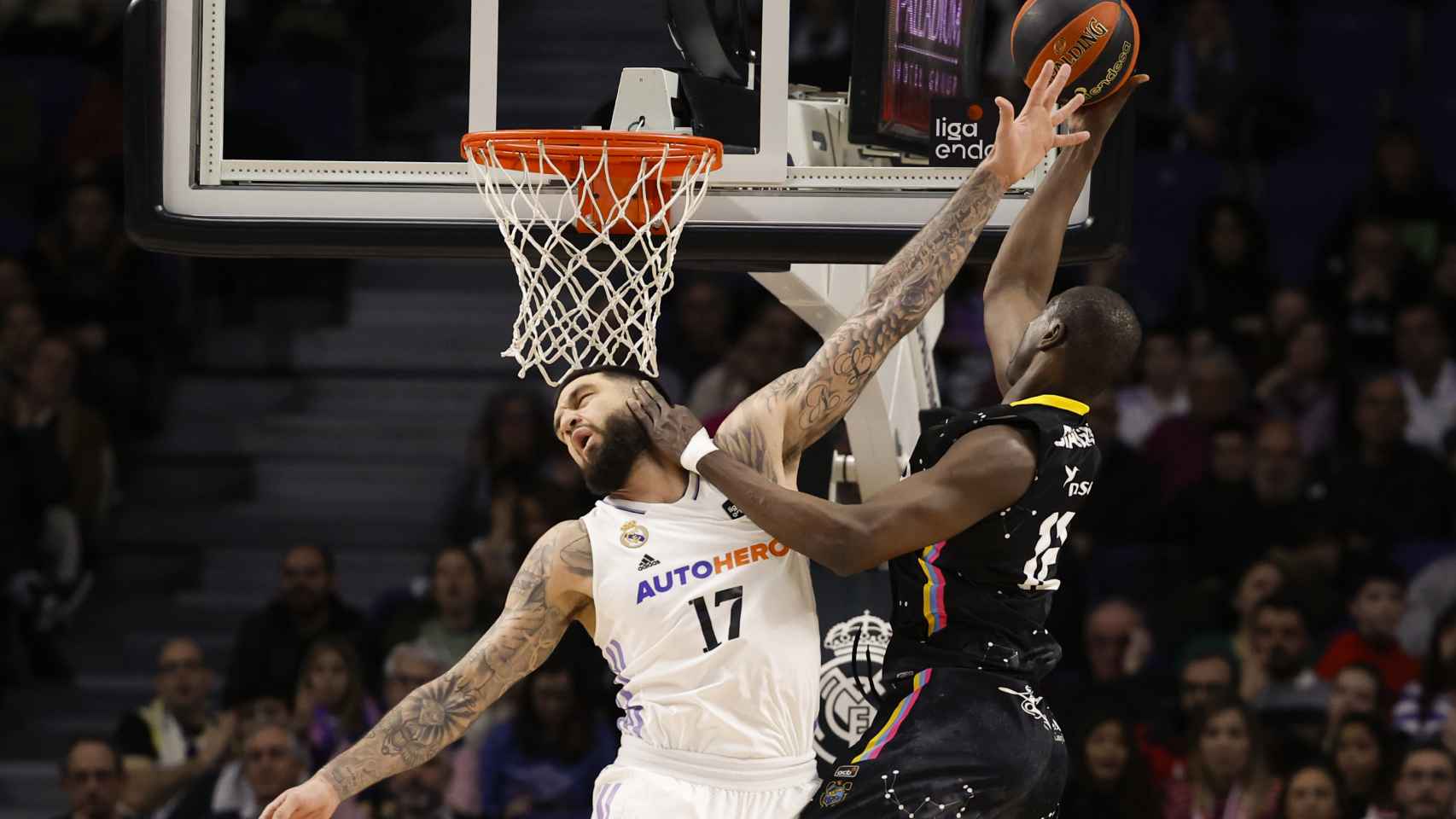