Hit the ankle against Serbia (2-0) last Thursday, Brazil striker Neymar, already absent against Switzerland (1-0) on Monday, will also miss the last match of the group stage of the 2022 World Cup against Cameroon on Friday. And his return for the round of 16 seems very uncertain.

Will Neymar find the field for the 8th?

At the start of the 2022 World Cup, Brazil showed two very different faces: particularly dominating with Neymar against Serbia (2-0) last Thursday, then much duller without him against Switzerland (1-0) on Monday.

Hit the ankle against the Serbs, the Paris Saint-Germain striker is causing great concern in his country.

Doubts for the 8th?

Unsurprisingly, the former FC Barcelona player has already been announced forfeited to challenge Cameroon on Friday by doctor Rodrigo Lasmar. Already qualified for the next round, the Seleao has no interest in taking the slightest risk with its star. And in any case, Neymar seems absolutely unable to find the land. On the contrary, there are even doubts about his ability to be present for the round of 16!

Scheduled for Monday or Tuesday (depending on the final ranking of the Brazilians), this meeting obviously comes a little too early for Neymar. According to information from the UOL Esporte media, the Auriverde staff is particularly cautious on this issue. If the Brazilian advances in his recovery, his presence in the 8th remains very uncertain. Coach Tite would have the idea of ​​starting him on the bench and possibly using him according to the scenario of the game.

A Brazil in slow motion

Problem, Brazil has already shown its limits without Neymar. Against the Swiss, his absence was sorely felt with a team in slow motion and only delivered by a clear Casemiro. And in the 8th round, potentially against a catchy country like Ghana, the Brazilians could pass a serious test, especially if the doubts about the Parisian are confirmed. To feed ambitions in this tournament, Brazil is crossing its fingers for a quick return of Ney.

What do you think of Neymar’s situation with Brazil? Do not hesitate to react and discuss in the area add a comment … 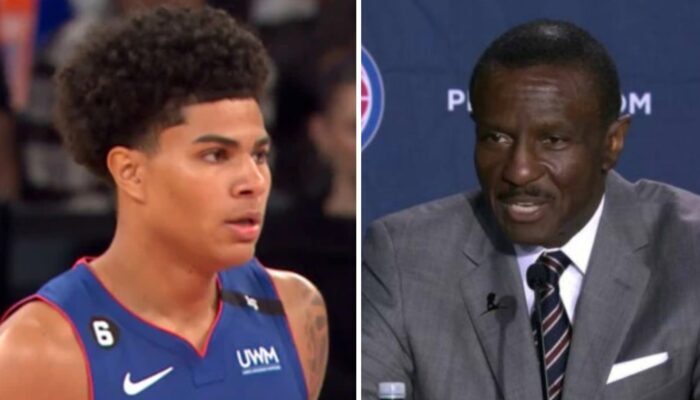 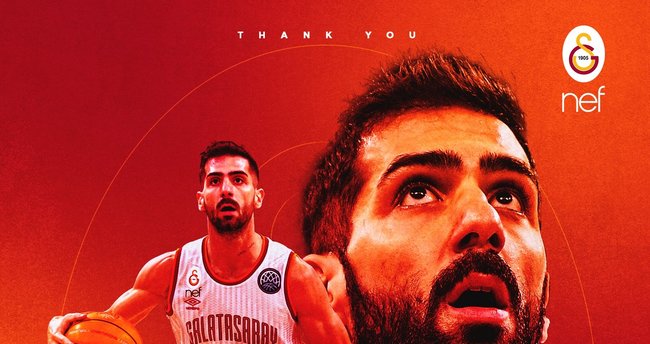 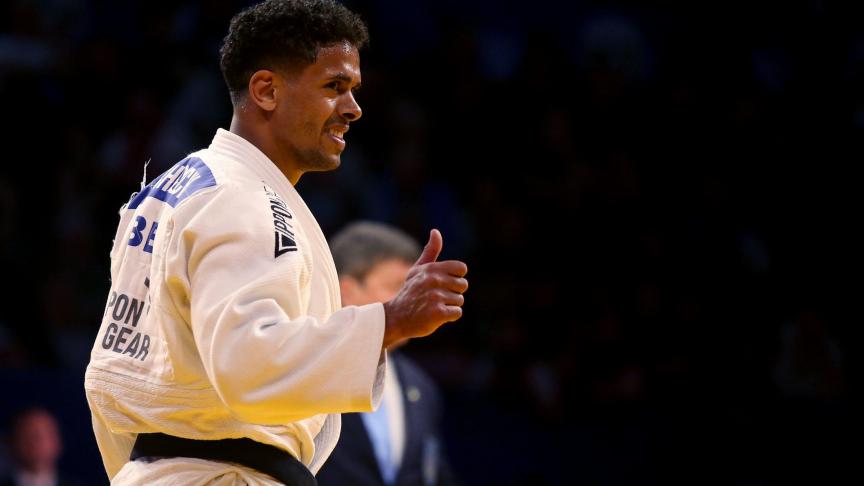