Benjamin Pavard rejected in the France team, why? – All football 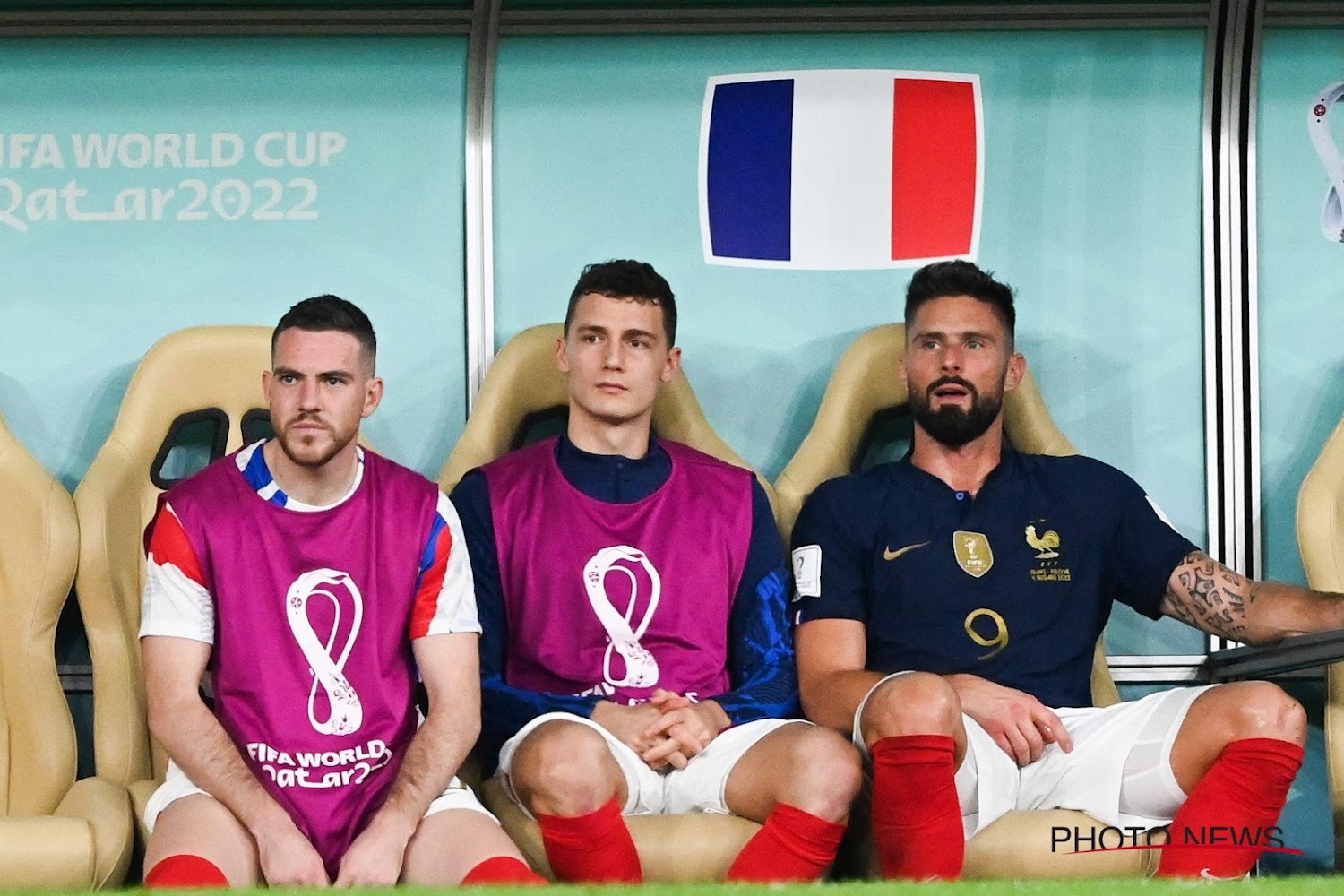 Benjamin Pavard seems to have lost his starting place for the right side in the French team.

Is it purely sporting? One would think so as his match against Australia at the opening of the French World Cup had been catastrophic. Benjamin Pavard had then given way to Jules Koundé at right back and even against Tunisia, while Didier Deschamps lined up a B team, he preferred Axel Disasi, no right back training.

Again benched for the round of 16 against Poland, Pavard was, according to DD, “not in the best mood” to play. “The first match didn’t help him, of course,” admitted Deschamps. According RTL, this choice would be purely sporting and there would be no tension between the coach and the side of Bayern Munich. The French media, however, specifies that the “special relationship” between Ousmane Dembélé and Jules Koundé, teammates at Barça, would have played in the choice of Deschamps.