In the 2022 World Cup in Qatar, not only the soccer players and the members of the respective delegations must make serious sacrifices, including being away from their loved ones to proudly represent each nation.

Journalists, those who passionately cover what happens at the World Cup, must also sacrifice something as valuable as time with their families.

Among these communicators is Andrea Guerrero, a renowned sports journalist who is covering the Qatar 2022 World Cup, as a special envoy for the media in which she works.

That is why in the last few hours Guerrero made it clear through social networks how hard it has been for her to be away from her daughter, while she is working from Qatar.

According to a short clip from the journalist, her daughter, named Luna, she had a Christmas presentation at her school and, for obvious reasons, she could not be present to accompany her.

However, supported by technology, Guerrero decided to be present at such an important moment for her daughter; she did it virtually.

Although from Qatar Andrea Guerrero was sad, she was undoubtedly proud of her daughter. In a message that she posted along with a video screenshot, the journalist confessed to having cried a lot.

”Today was not an easy day, my daughter had her Christmas presentation and I am in Qatar. I accompanied her as best I could, I cried a lot, I breathed and I learned that one day she will understand that it is also for her And seeing her happy fills me with strength to be here! I love you,” Guerrero said on Instagram.

An unpleasant moment lived a sports communicator named Julio Suárez, reporter and journalist for the programs The sixth y Mega (Spain), during the beginning of the match between Saudi Arabia and Mexico, last Wednesday, November 30.

That day, the journalist narrated what had happened during the match between the teams of Saudi Arabia and Mexico, when from one moment to the next, while carrying out his work as normal, a Qatari policeman disturbed his peace of mind.

The Qatari policeman threatened to break the reporter’s camera, while Suárez recorded the entrance to the World Cup match. The uniformed man asked him to leave the place and stop recording.

Why can’t I record? This is incredible, I’m working,” the reporter replied in English. “Get out of here, you can’t take pictures”, the Qatari policeman replied. “Well, they just threatened to break the camera,” added the journalist in the middle of the altercation.

After what happened, the presenters of Better late They asked him the next day to narrate what happened with the policeman.

“The Qatari Police are not making things easy for the press. What happened yesterday is that there was a kind of crowd, already with the game started, at the outside gates”, the journalist began by recounting.

“I was doing a report on scalping, on tickets that are selling for very high amounts. The Qatari Police was preventing me from doing this, They didn’t let me record that there were even policemen who were letting people through”, to which he added that he had “absolute freedom to be able to record in those exteriors of the stadium”, but that he did not stop having “the marking” of a uniformed man.

However, the journalist continued recording and eventually had to leave the scene because two more police officers arrived.

“When another policeman appeared, I already backed down. I tried the avalanche that was supposed to happen, but I totally went out and lost this character, ”he recalled about what happened. 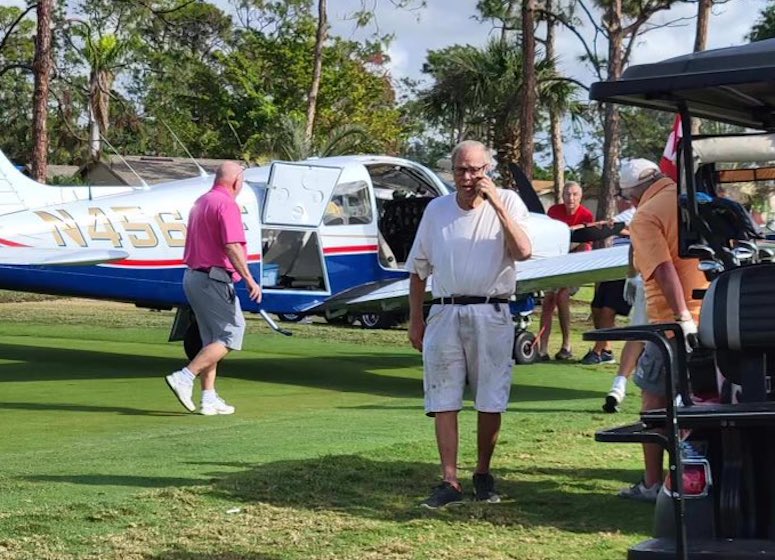 A plane in distress lands urgently on a golf course! – Planet Golf 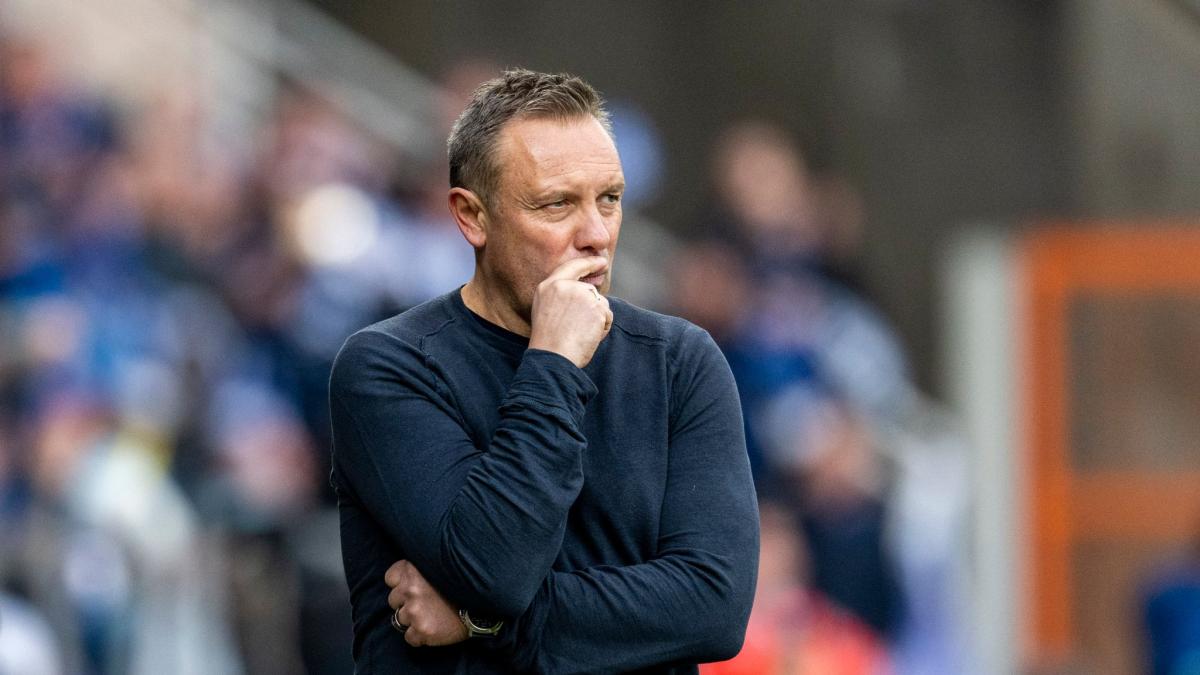 According to media reports, Hoffenheim is parting ways with coach Breitenreiter