While Rafael Nadal and Casper Ruud travel across South America as part of the Latin America Tour, others prepare to make their comeback at the Diriyah Cup. This exhibition tournament, organized from December 8 to 10 in Saudi Arabia, will bring together twelve of the best players on the planet. Including a certain Alexander Zverev.

The German has not played in competition since June 3 and a serious ankle injury during his semi-final at Roland-Garros. He had been forced to retire, when he was led by a set by Rafael Nadal and the two men had to play the tie-break of the second set on the Philippe-Chatrier court.

Restored, the 25-year-old player is now only waiting for one thing: to return to the courts and rub shoulders with the cream of world tennis. “I just can’t wait to be back on the court, to be back on a competitive court because it’s been a long time for me and, you know, some of the best players in the world will be there. So it will be a high level tournamentdetailed the person concerned during an interview of a few minutes granted to the organizers of the Diriyah Cup. I think everyone will be ready because they just played the Davis Cup or the ATP Finals so they will offer good tennis and hopefully I can follow them.

And Zverev, with a small smile, to evoke his adversaries but nevertheless friends of the circuit. “To be honest, I missed those guys too. Even though we are competitors, I also have good friends. I missed seeing them on tour again. I’m thinking of Dominic Thiem, whom I haven’t seen for almost two years. Because he was injured in 2021 and I was injured in 2022.”

Falling back to twelfth place in the world, the native of Hamburg intends to use the Diriyah Cup to revive himself and be ready to start the season next January, on the Australian side. “I can’t wait to be back on the road and playing games. Because you can feel good, be in good physical shape or even maybe in the best shape of your life, if you haven’t played a match for seven months, your physical condition will be different, the mental stress you feel in also playing.”

Zverev does not hide it: he hoped to be back sooner. “After my injury I knew with these torn ligaments I was going to need surgery and time to heal. But we don’t expect all these things to happen. I thought I was going to be able to play again sooner. But I have to accept that these are things that can happen. It wasn’t a stupid accident. I was playing in the semi-finals of the French Open, I was trying to achieve the goal of a lifetime, it didn’t happen to me while snowboarding, skiing or anything like that….”

The former world number 2 says he is ready to bounce back. “I realized what life was like without tennis. You don’t think about it when you’re traveling eleven months out of the year, you’re just kind of in a tunnel and you keep repeating the same things over and over again. Playing in the biggest stadiums in the world, traveling to the biggest cities, I missed that. And I think I’m ready for something new, for something big.”he concluded at the microphone of the Diriyah Cup.

In addition to Alexander Zverev, the event will be able to count on the participation of Stefanos Tsitsipas, Daniil Medvedev, Andrey Rublev, Taylor Fritz, Cameron Norrie, Nick Kyrgios, Dominic Thiem and Stan Wawrinka. Three other names have yet to be revealed. 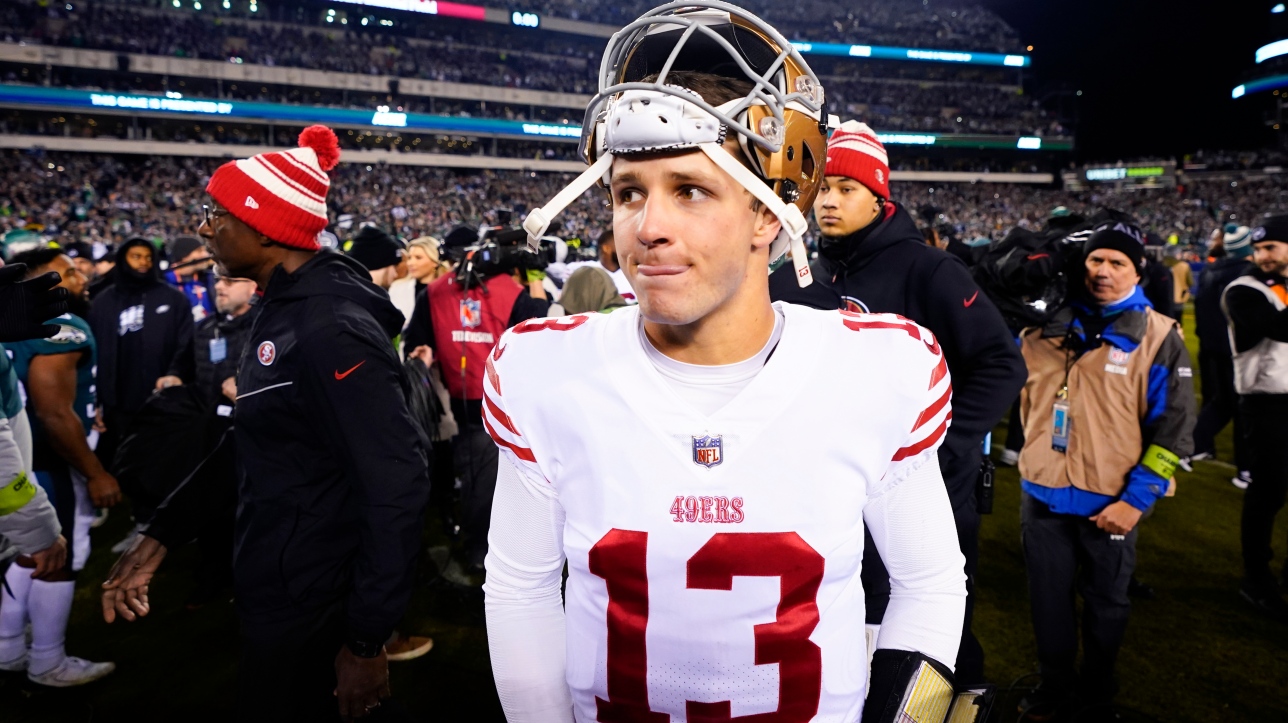 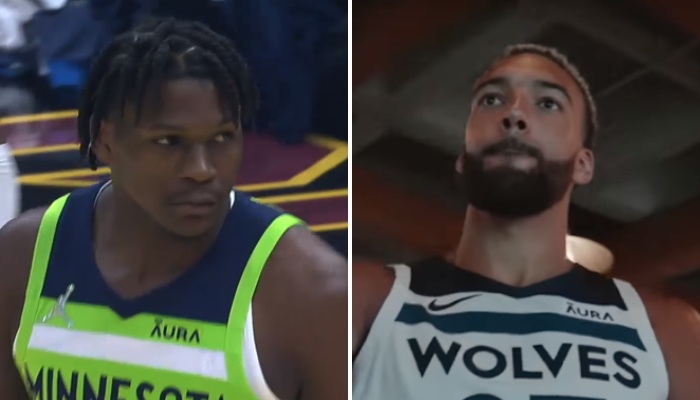