World Cup: who really are these Indian supporters of other nations in Qatar? 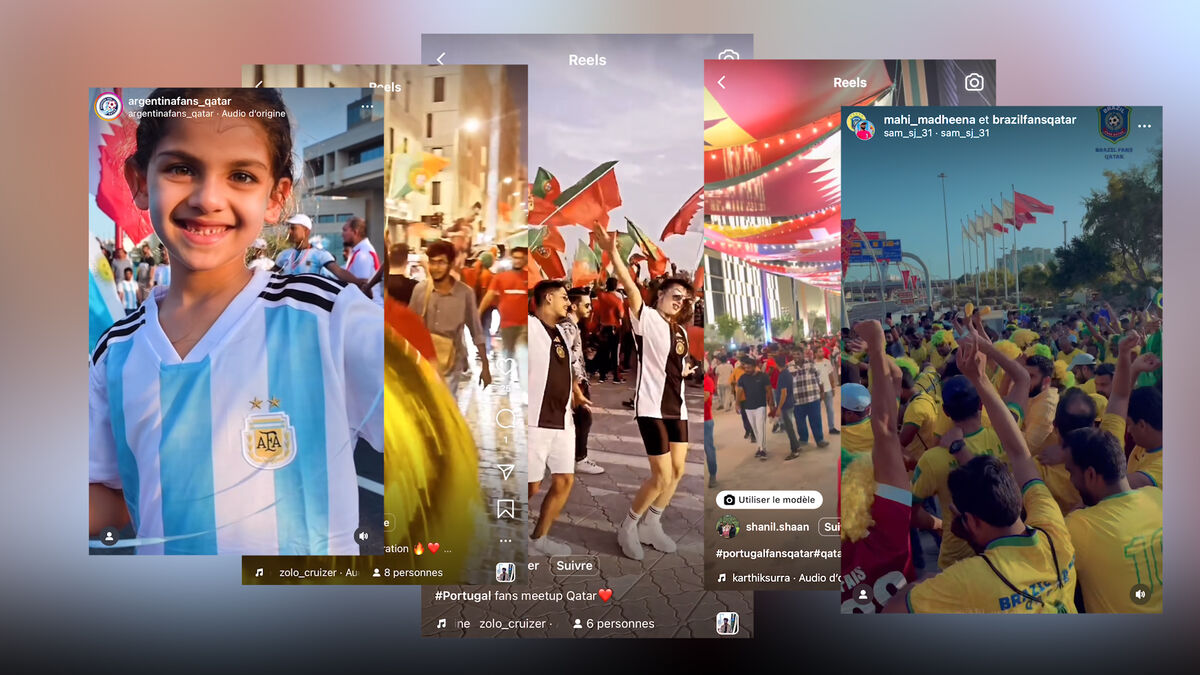 Blues supporters who do not sing in French, fans from Brazil, Spain or Portugal who play a traditional instrument from Kerala, Mannschaft supporters who dance a folk art from the same region in the south-west of India: but who are these people who marched in Doha, Qatar, a few days before the opening of the Football World Cup?

They would be “extras”, according to some Internet users, who did not fail to mock these football aficionados mainly from India. The account of French DJ LB One posted a compilation of these images flanked by Bollywood music and a “nothing wrong there? » which amused his followers a lot. Some supporters of the Blues, they watch these images of jubilation bitterly. “This story of fake supporters is weird,” says Kylian, who came to support the Blues during their last training session at Clairefontaine (78). “It turned on the networks and it does not give a good image of football”. “It gives a bit of a false image of what is happening in Qatar,” agrees Nathan, another fan of Didier Deschamps’ troupe.

The organizing committee of the World Cup in Qatar has formally denied having paid “fake” fans to set the mood. “Many journalists and commentators on social media have cast doubts on whether these are real supporters. We reject these assertions as a whole, which are as disappointing as they are hardly surprising, ”commented the organizer in a press release on Wednesday.

Behind these supporters, the vast majority of whom come from the Indian diaspora in Qatar, hides a slightly more nuanced reality. While investigating these images gleaned from social networks, here is what we discovered. Watch our video report at the top of the article.