BOLASPORT.COM – Liverpool legend, Jamie Carragher, criticized FIFA’s decision regarding the Qatar 2022 World Cup which was held in the middle of the competition season.

In less than three weeks, the 2022 World Cup will be held in Qatar.

However, the spotlight in the form of criticism is constantly focused on this edition of the World Cup which is different from the previous one.

The reason is, the striking difference between the 2022 World Cup and previous editions is that it will be held in the middle of the competition season.

Normally, the World Cup is always held at the end of the European season during the summer holidays from June to July.

However, considering the summer in Qatar which is at an average temperature of 45 degrees Celsius, this is considered dangerous for players.

Therefore, this edition will be held differently, starting from November 20 to December 18, 2022.

This decision is like a double-edged sword, where FIFA intends to avoid the dangers of players competing in the summer, but also by constricting the competition schedule. 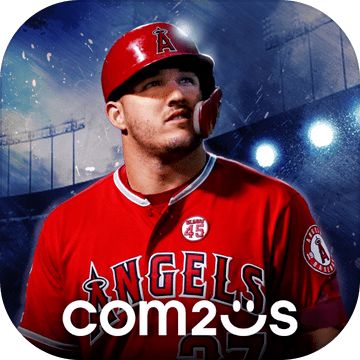 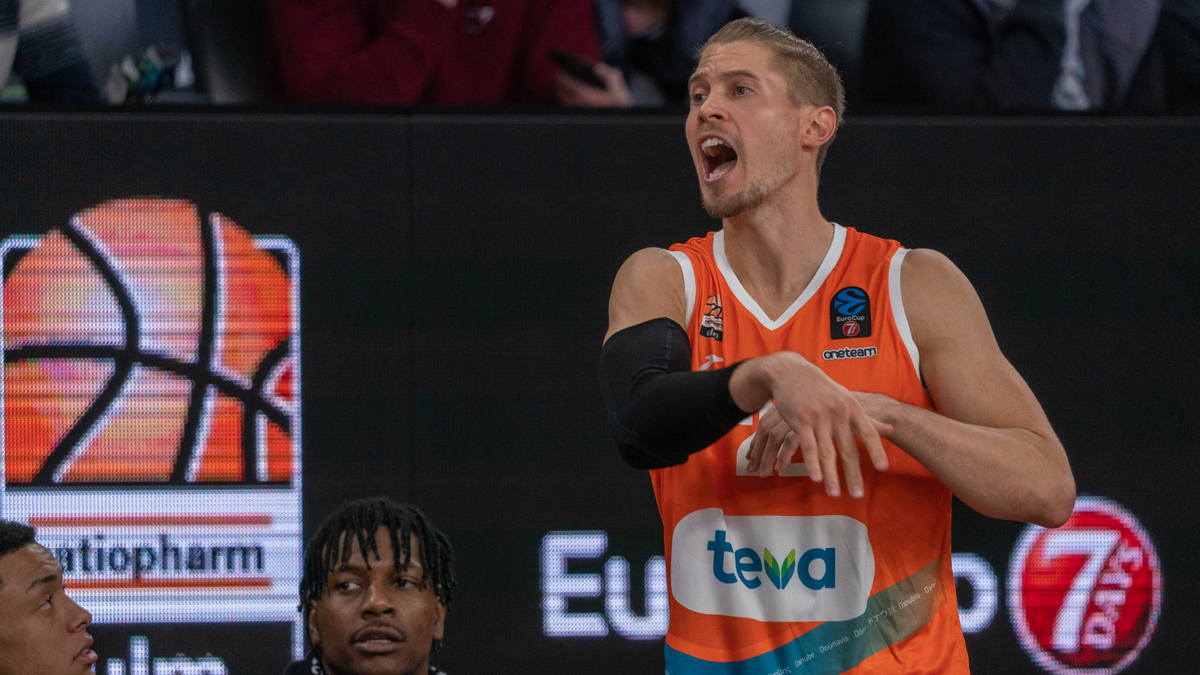 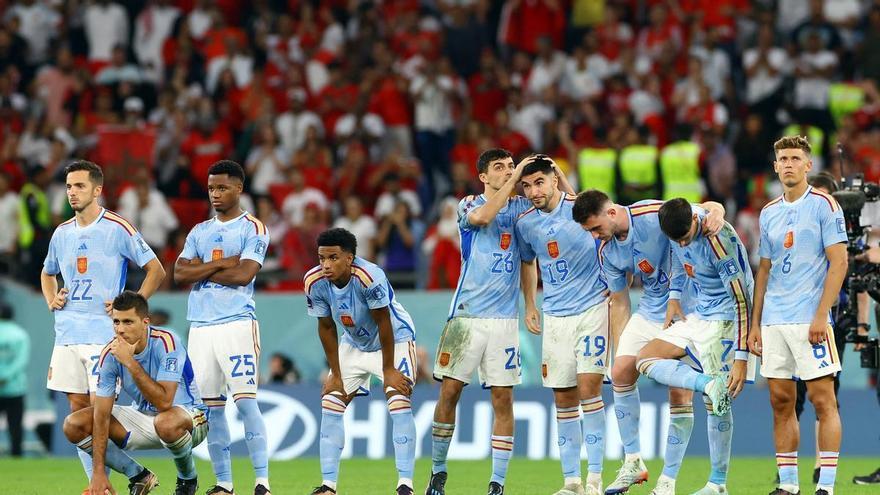