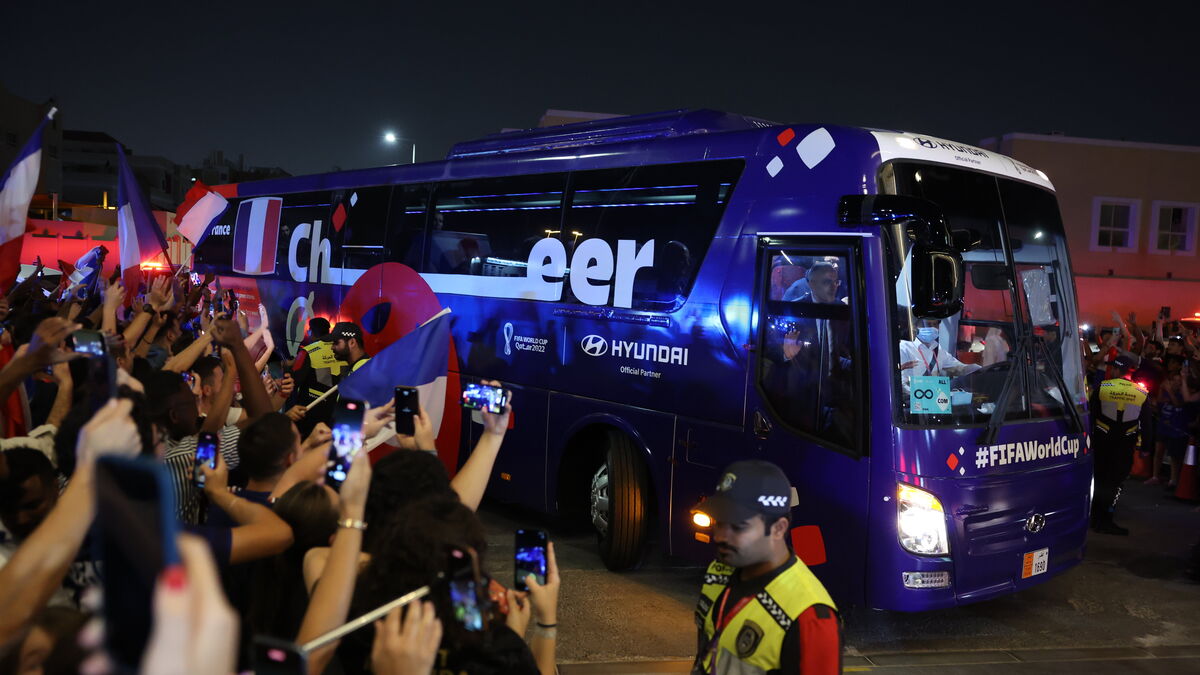 From the autumn freshness of Le Bourget airport to the mild temperatures of Doha. The players of the France team experienced this Wednesday two radically opposed atmospheres and a thermal shock which really marked the start of their World Cup in Qatar. After two complicated days spent at Clairefontaine, the smiles were still on the faces of the Blues at the time of the traditional photo taken before their departure by plane around 11 a.m. (French time). Raphaël Varane and Kylian Mbappé, good students, had settled in the front row. 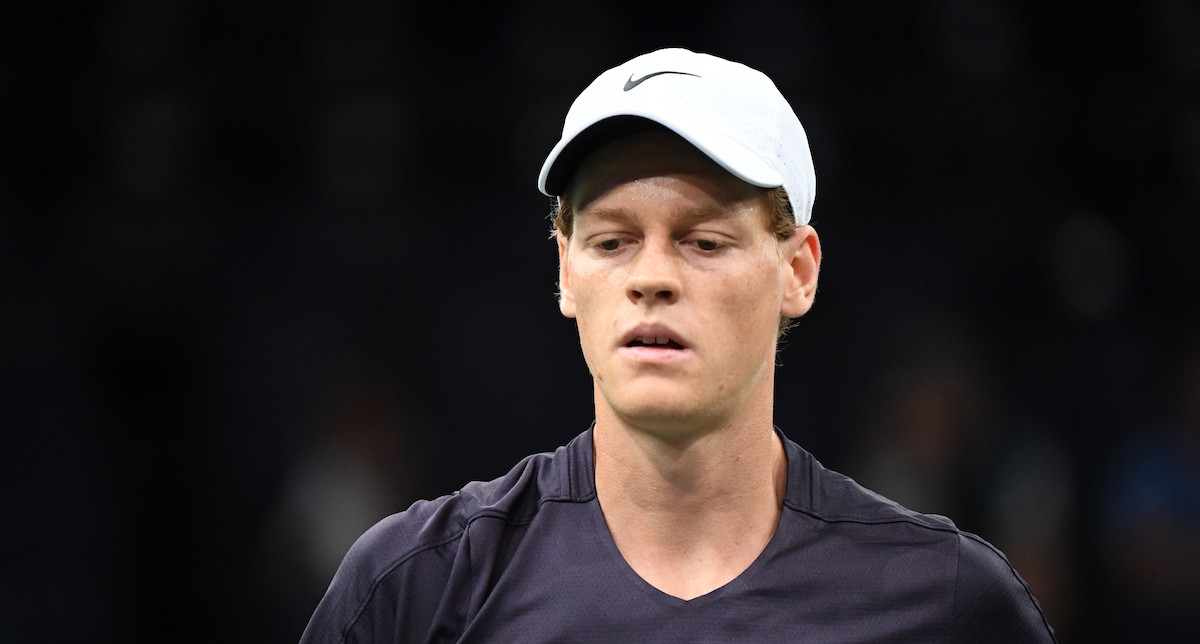