Qatar bans the consumption and sale of beer in the stadiums and outside the arenas two days before the opening match between Qatar and Ecuador (5 p.m.)!

This is reported by the English “Times”. A Fifa official also confirmed the ban on the popular alcoholic beverage to the New York Times.

Fifa has now confirmed this in a statement. However, the world association emphasizes that there will be non-alcoholic beer from the “Budweiser Zero” brand in the World Cup stadiums.

It is also absurd: celebrities are allowed to enjoy beer in the stadium boxes!

The World Cup organizers themselves did not want to comment on the new alcohol plan on Friday.

background: Alcohol is heavily regulated in the strictly Muslim country, normally the intoxicating drinks are only sold in special restaurants and bars.

Ever since the 2010 World Cup was awarded, the subject of beer and the World Cup has been a huge topic for the traveling fans.

While Fifa, which has a sponsorship deal with the Belgian brewery group “Anheuser Busch”, which brews the US beer “Budweiser”, has repeatedly insisted that beer be available at least for foreign fans in certain zones , the strictly religious Qatar has always stood in the way.

“Budweiser” is also angry about the beer ban, writing ironically on Twitter: “If this is our last post, let us remind you that Budweiser is the king of beers.” In a comment, the beer brand also writes: “Budweiser – soon to you too. Not.”

Although the Fifa Fan Guides state that “ticket holders have access to Budweiser, Budweiser Zero and Coca-Cola products within the stadium area at least three hours before matches and one hour after”.

The New York Times also reports that the red tents with the “Budweiser” sign are to be defaced. Unbranded white replacement will be considered.

Refrigerators in the company’s famous red colors are likely to be replaced by blue, the color associated with Budweiser’s Budweiser Zero alcohol-free brand.

However, there will be an exception to getting beer: The popular drink will be available in selected hotel bars and luxury suites of international hotel chains. There, the fans can expect hearty prices.

As several sources report, half a liter of beer is said to cost the equivalent of just under 13 euros! 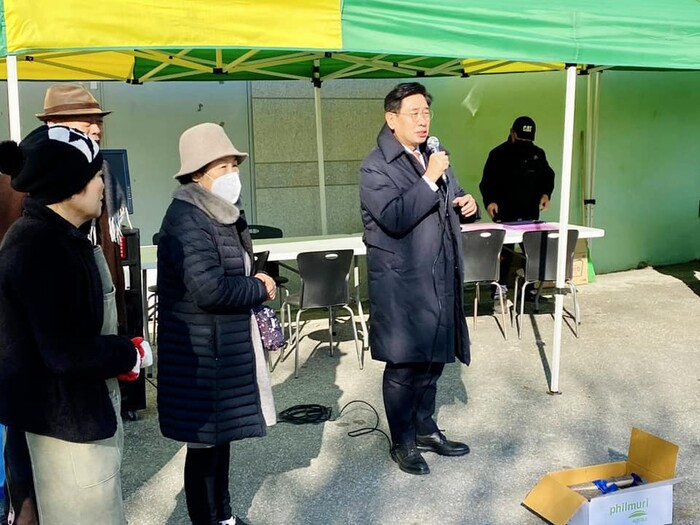 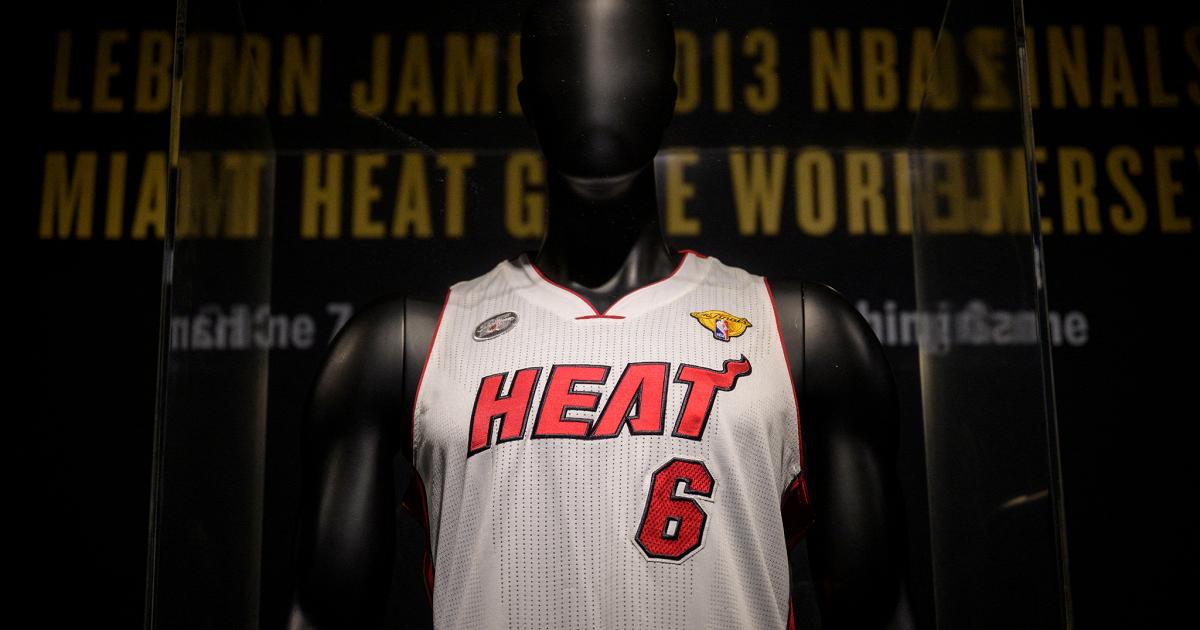 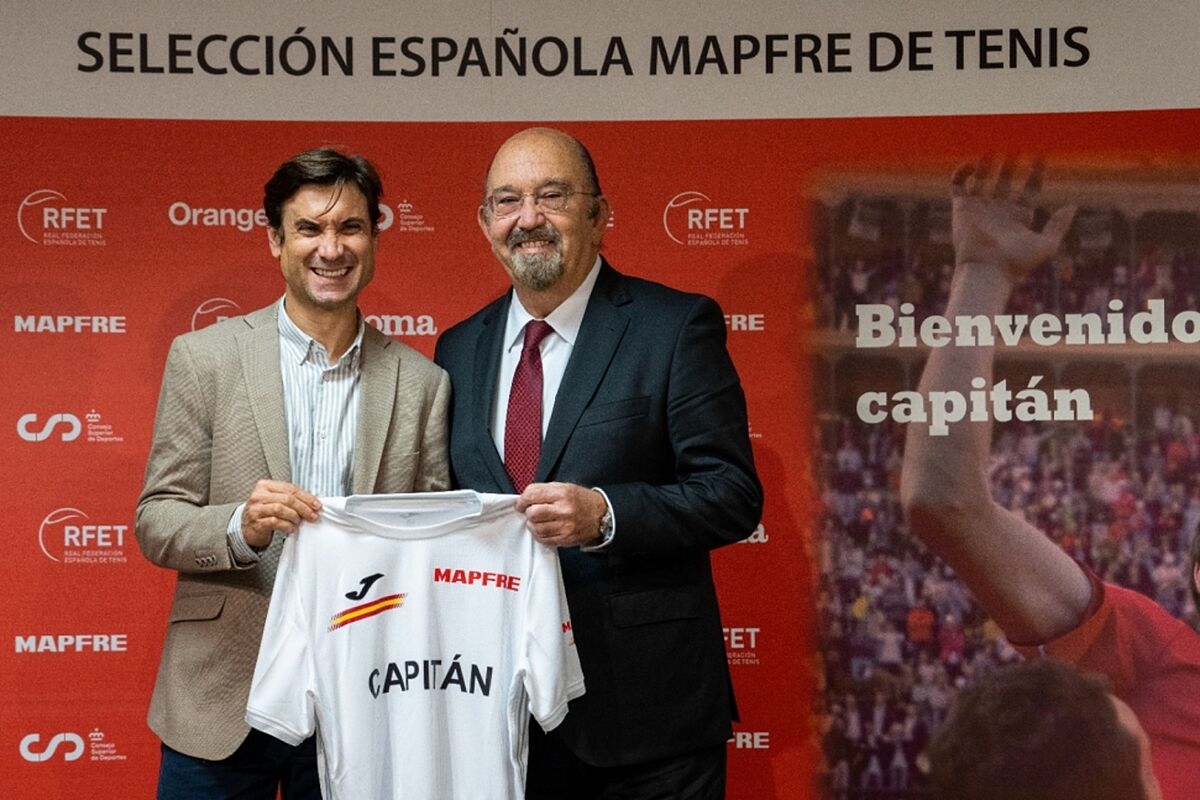