World Cup 2022: Portugal win against Uruguay and qualify for the round of 16

Portugal won against Uruguay (2-0) and validated their ticket for the round of 16. A goal from Bruno Fernandes put the Seleçao in control on a cross that no one deflected. The same Fernandes then doubled the bet from the penalty spot in added time.

The first quarter of an hour is to be credited to Portugal who put their foot on the ball. Uruguay has too much waste and is struggling to get out.

But it’s Diogo Costa who has to pull off the first important save of the game. The Portuguese goalkeeper comes out at the feet of a Bentancur who had eliminated two Portuguese too easily (32nd).

The meeting takes time to take off and the muscular duels multiply, unlike the opportunities which are rare.

Portugal manages to find the solution when they return from the locker room. Bruno Fernandes center left and Cristiano Ronaldo arises but the captain of the Seleçao does not touch the ball which goes directly into the goal (54th).

Uruguay is then more offensive and passes very close to the equalizer in the 75th. Gomez is found at the entrance of the rectangle by Pellistri and strikes in time but his strike hits Costa’s upright.

Luis Suarez then misses the equalizer in the 78th on a free kick from from Arrascaeta. The former Barcelona striker takes over from the left in the small rectangle but his shot ends up in the small outside net.

The Uruguayans do not succeed and are punished on a penalty from Bruno Fernandes in added time. The Manchester United player still touches the post a few minutes later but the score is no longer changing. Portugal wins and qualifies for the round of 16. Uruguay is not eliminated yet and will play its qualification on Friday against Ghana. 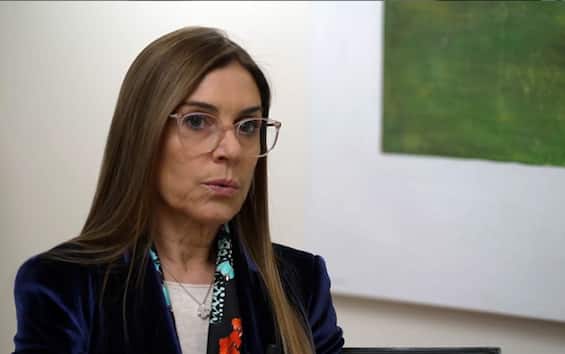