World Cup out for Werner!

Shock for RB Leipzig and all of football Germany: For national player Timo Werner (26), the dream of the World Cup in Qatar has burst. Three weeks before the tournament, the striker (55 caps, 24 goals) tore the syndesmosis ligament in his left ankle and will be out for the rest of the year.

The attacker had the injury on Wednesday evening in Champions League game in Warsaw against Donetsk (4:0). In the 14th minute, Donetsk captain Stepanenko tackled him from behind. Werner tried to continue playing but had to be substituted shortly afterwards.

Coach Marco Rose (46) after the final whistle: “He was in pain when he appeared. It needs to be further investigated. Doc says it doesn’t appear to be anything wild.’ But you think so! The shock diagnosis came to light during the MRI scan on Thursday in Leipzig.

Ironically Werner! For his World Cup dream, the Swabian returned to England club Chelsea in the summer after two years RB back and signed until 2026. Goal: With more playing time back in the focus of national coach Hansi Flick (57)!

The national coach already reacted to the striker’s failure, saying: “This news is very bitter. I feel very sorry for Timo personally because he misses the World Cup, which he really wanted to play. But Timo’s retirement is a great loss, especially for the team. We all wish him a speedy recovery.”

And after initial difficulties, it worked perfectly in the end. Werner has scored in the last three league games and in the Champions League against Celtic and Madrid.

Leipzig’s record goalscorer (104 goals) recently said against Leverkusen: “I had to prove that I’m still the Timo you know from before. Now it’s a lot of fun.” 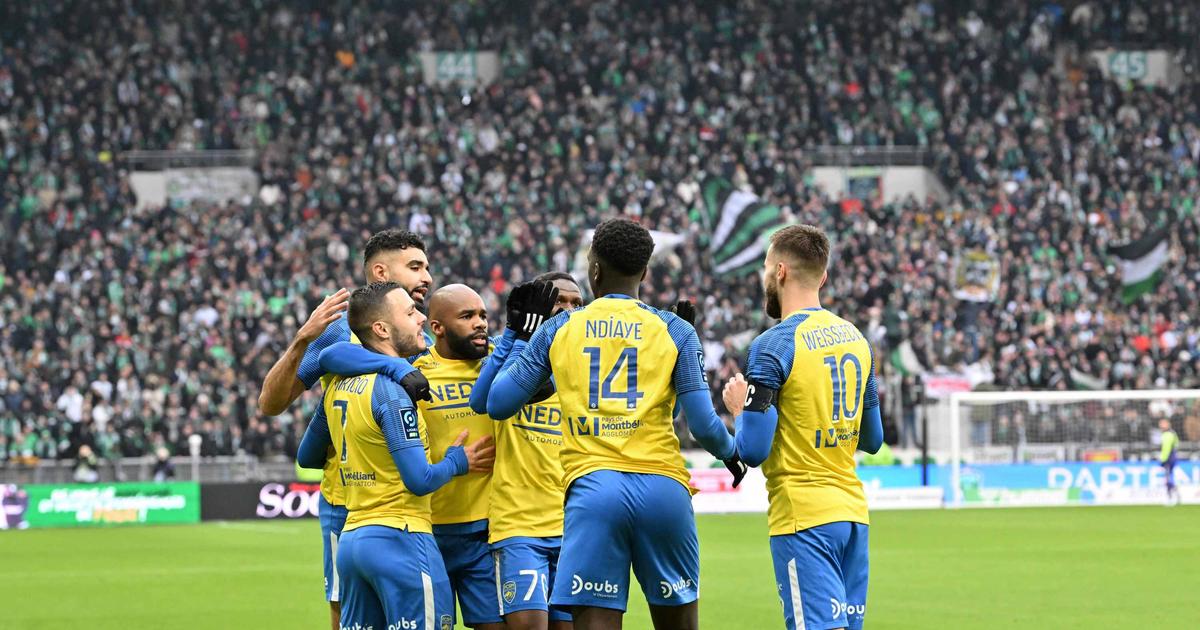 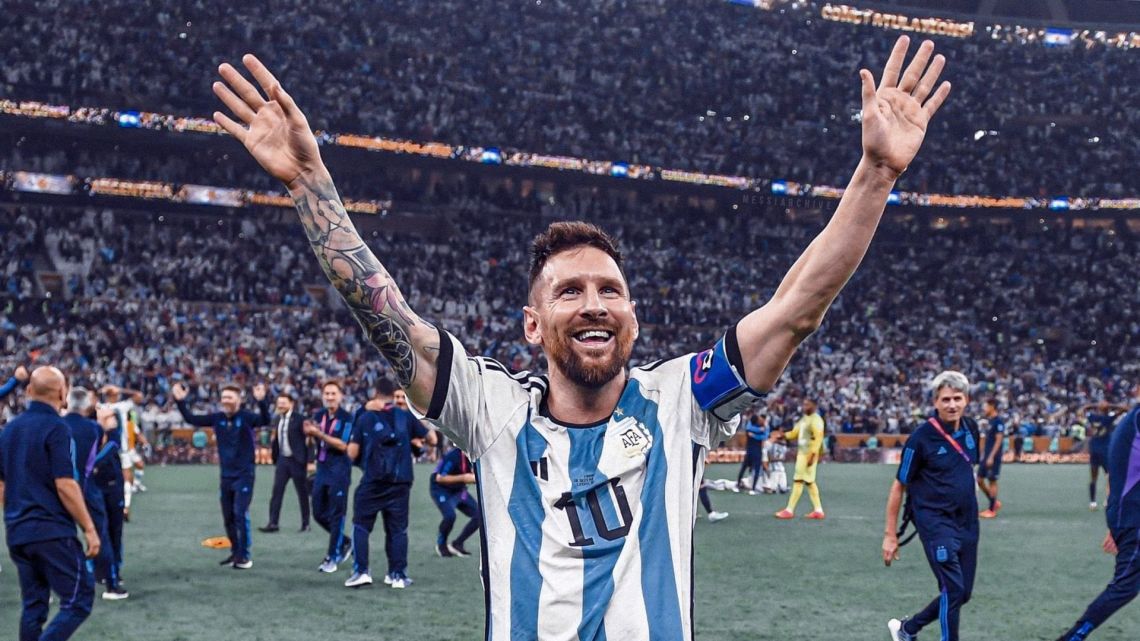 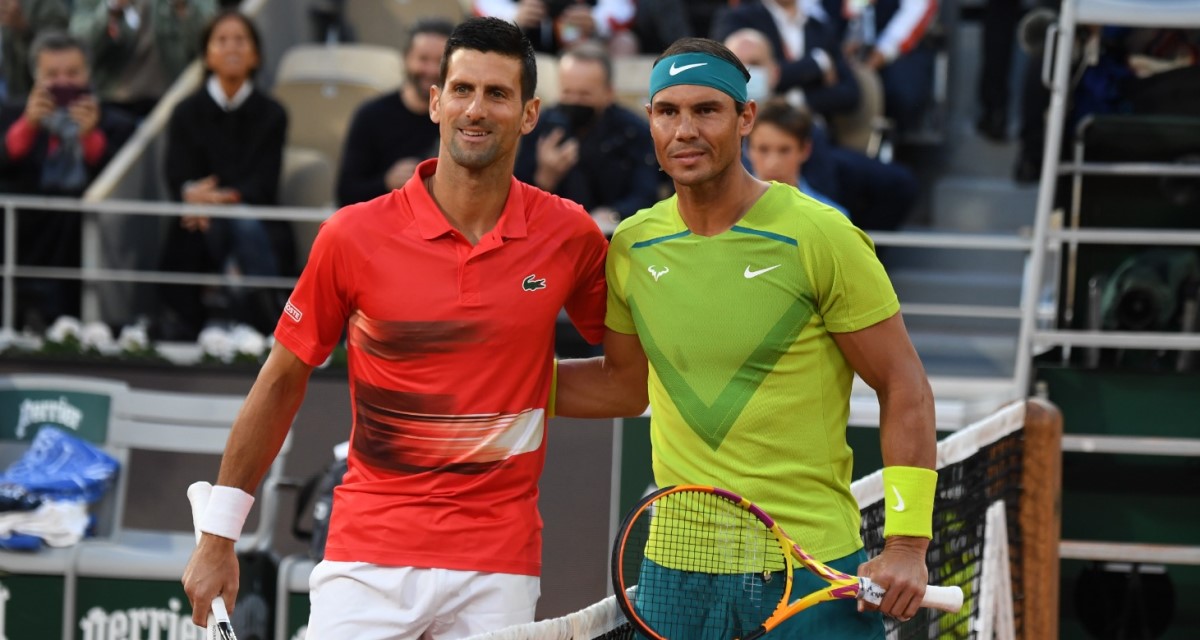