World Cup 2022 in Qatar: These are the TV odds for Germany against Spain Sports

Despite prime time on the 1st Advent, “only” almost 17.05 million TV viewers wanted the bang between Germany and Spain (1:1) on Sunday evening at the World Cup 2022 in Qatar watch.

That’s almost 7.5 million viewers more than at the weak World Cup opener against Japan (1:2) last Wednesday at 2 p.m. (9.23 million viewers), but the numbers are nowhere near the TV ratings of the past World Championships go!

For comparison: At the 2018 World Cup in Russia, not a single one of the three German group games was below the 25 million mark.

Even the comparable second 2018 group game against Sweden (2-1), in which it was all or nothing (Germany started the tournament 0-1 against Mexico), was watched by almost 27.5 million viewers four years ago . Over 10 million more!

However, if you only look at the market shares, almost every second viewer (49.3 percent) turned on the TV for the Germany game on ZDF. However, only 14.5 percent of viewers (5.08 million) watched “Tatort”, which was broadcast at the same time.

And: When it comes to football, ZDF almost set an annual record!

Only the final of the women’s national team at the European Championships in the summer against England (1:2) reached more viewers in front of the TV with 17.9 million viewers, making it the most-watched program of the year.

However, the desire for the World Cup as a whole does not seem to increase…

Just under 4.95 million viewers wanted to watch the 5 p.m. game between runners-up Croatia and Canada (4:1) on ZDF.

At 2 p.m. only 3.71 million Germans wanted to watch the game of the “eternal World Cup secret favourite” Belgium, which surprisingly suffered a 2-0 defeat against Morocco.

The game between the German group opponents Japan and Costa Rica at 11 a.m. attracted just under 2.36 million TV viewers. The Christmas classic “Three hazelnuts for Cinderella” on ARD (2.05 million) was almost as good…

However: One reason for the rather lousy odds in the other World Cup games could also have been the 1st Advent. For the first time in the history of the soccer World Cup, World Cup games were played on a Sunday in Advent. 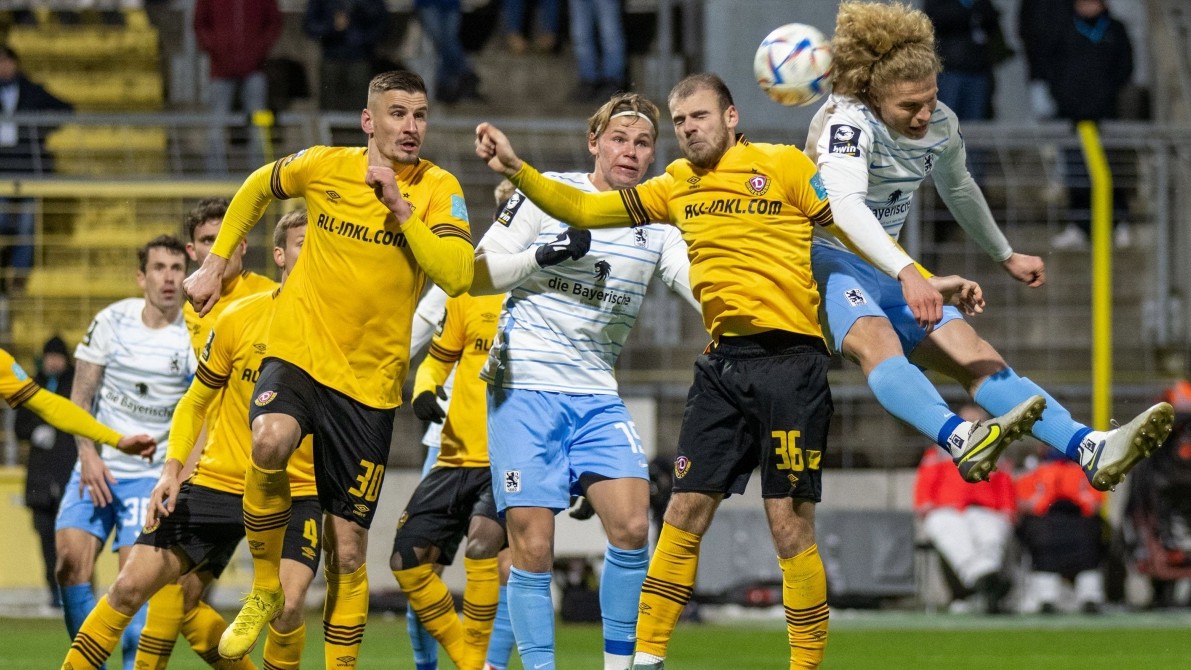 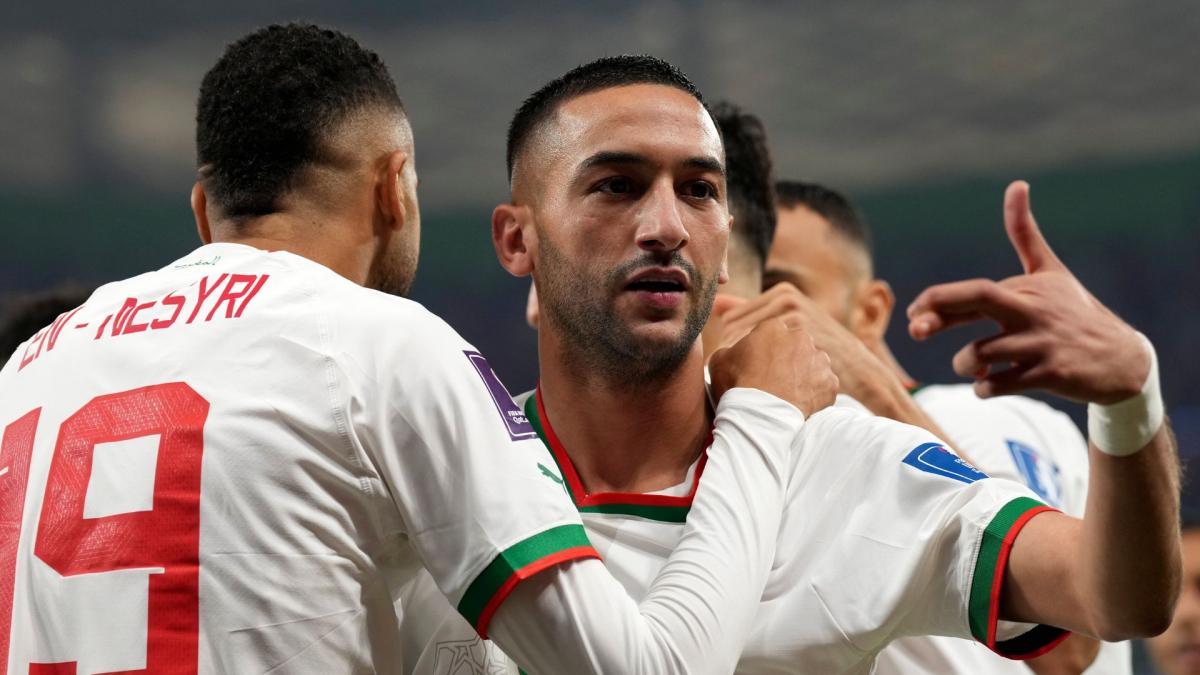