World Cup 2022: Captain Hugo Lloris will not wear the rainbow armband to “show respect” in Qatar but promises action 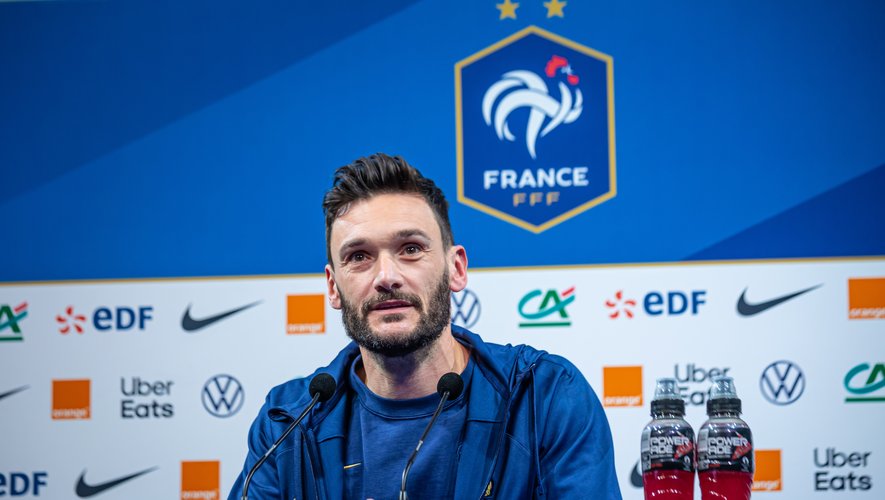 The captain of the Blues will not wear the rainbow armband at the FIFA World Cup which is due to start on Sunday November 20 in Qatar. “I can agree or not with their ideas but I have to show respect” to the host country, said Hugo Lloris at a press conference on Monday.

“Before doing things, you need the agreement of FIFA and the Federation. On this file, I have my personal opinion and it is somewhat similar to that of the president (of the FFF Noël Le Graët, editor’s note)” , said the Blues goalkeeper. The president of the FFF had declared in November to the daily L’Equipe that he wanted Lloris to give up the rainbow armband in Doha.

“When we welcome foreigners to France, we often want them to comply with our rules and respect our culture. I will do the same when I go to Qatar. I can agree or not I agree with their ideas but I have to show respect for that”he justified.

ud83dudde3ufe0f “My personal opinion joins that of the president” of the @FFFNoël le Graet, who had recommended that the French team not wear the armband #LGBT ud83cudf08 , a few days before the World Cup in Qatar, says Hugo Lloris

“Something will be put in place”

Several captains of European selections, including France, wore an armband with colored stripes in September in favor of inclusion and against discrimination. The initiative must be extended during the 2022 World Cup in Qatar, a country where homosexuality is criminalized.

The question of the rights of migrant workers and homosexuality in Qatar has been regularly raised by NGOs since the awarding of the 2022 World Cup to the rich Gulf gas state in 2010. The Blues are regularly called upon to comment on these subjects, in particular by the NGO Amnesty International.

“These are subjects on which we cannot remain insensitive”, said Lloris. “I can’t answer you now but something will be put in place, you will be informed in due time, I think shortly.”