Heavy victory for the Pegli basketball in Serie B. Coach Conte’s girls play the big match against them Torino Teen Basket at the end of a hard-fought challenge, decided only in overtime.

Good start from the Pegliesi, who immediately record a small break to which the Turinese respond, however. After 17-12 in the first quarter, balance reigns supreme also in the second half: Pegli tries to stretch but Teen Basket stays in the slipstream trying to play the defensive substitution card. In the second half the music does not change. The attack of the Arancioblùs is a little less lucid but with great intensity Arecco and her teammates place another break, with Turin however responding until the final 60-60. Thus we go to overtime, in which the difference is dictated by the accuracy of the free throws. The bezel smiles at Basket Pegli, who thus conquers a heavy victory for the purposes of the standings.

This is the comment of Coach Conte: «They are two very heavy points, against a team that arrived unbeaten by us. Even if we didn’t respect our match plan defensively to the letter, conceding to Turin the baskets they wanted to score. Offensively, on the other hand, we were very good at executing what we had prepared during the week, finding many open and high-percentage shots, both against man and against the area. At times we were hasty, wanting to close it earlier than expected and causing some mistakes that made them come back, but in the end I think the desire to win it and bring it home prevailed». 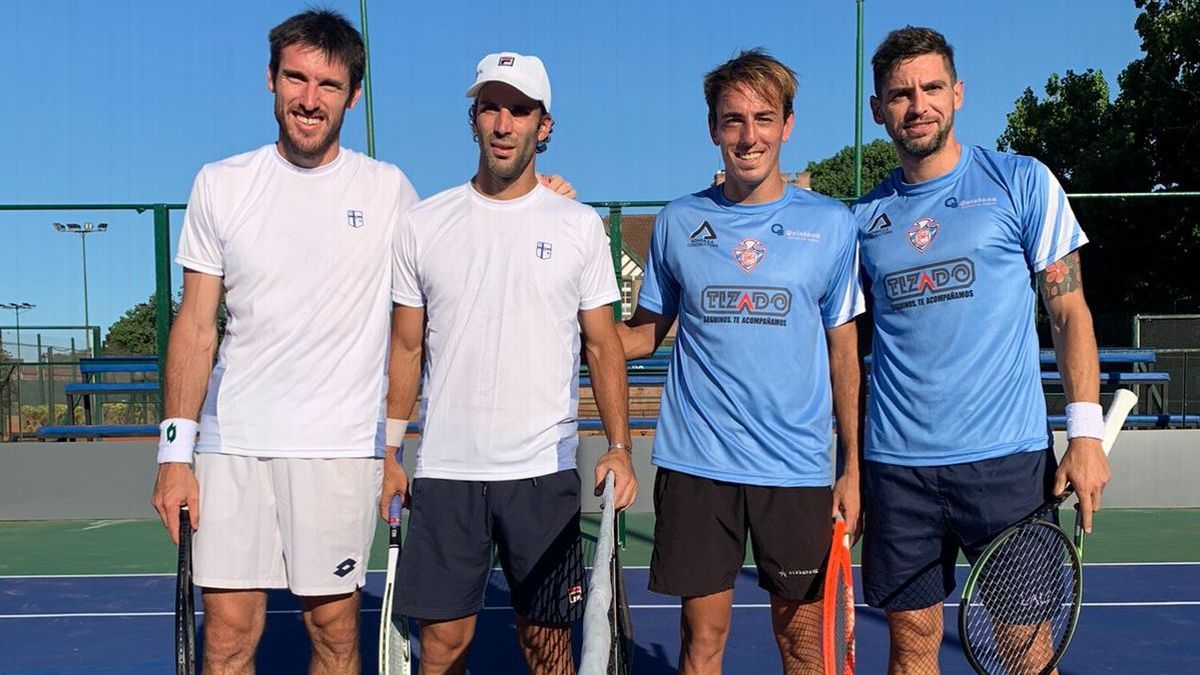