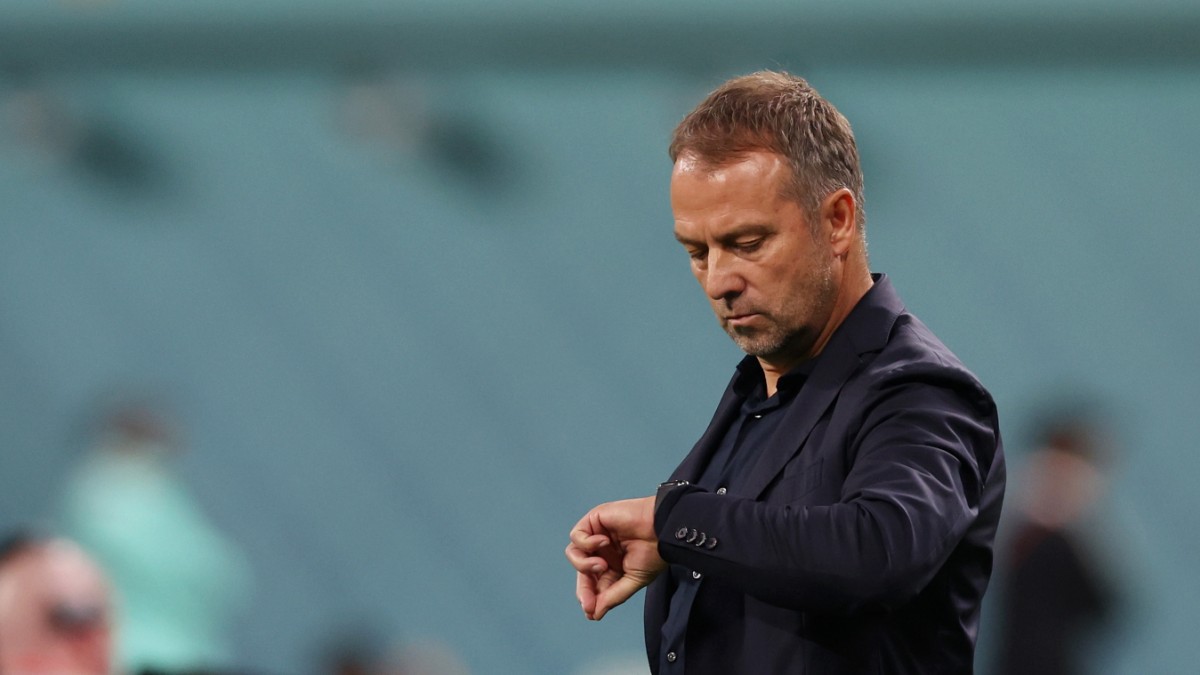 The reasons for Germany’s bad start at the World Cup lie deeper than the misconduct of individual players: an analysis in five acts, from the goalkeeper to the coach, who must hurriedly adapt some of his basic laws.

You could now make it easy for yourself and say: Niklas Süle was to blame, and if it wasn’t him, then it was Nico Schlotterbeck. And that wouldn’t even be wrong. But when trying to name the problems in the 1: 2 of the German national team in the opening game of this World Cup against Japan, it is not enough to point to individual offenders. The causes lie deeper than in individual cases of misconduct.

Belgium – a letter to the national team