“We are all devastated”: with Johan Hamel, French arbitration has lost “a delicious friend”

At the end of the line, Éric Borghini still can’t believe it. This Wednesday morning, he welcomed the announcement of the brutal death of Johan Hamel not only as the departure of one of his own, but as that of a great friend. “Jo, I have known him for more than ten years, when I became president of the Federal Commission of Referees, relates the member of the Executive Committee of the FFF, in charge of arbitration. The current immediately passed between us, to the point that he had become for me a very close friend, like a brother. We spoke almost every day. » 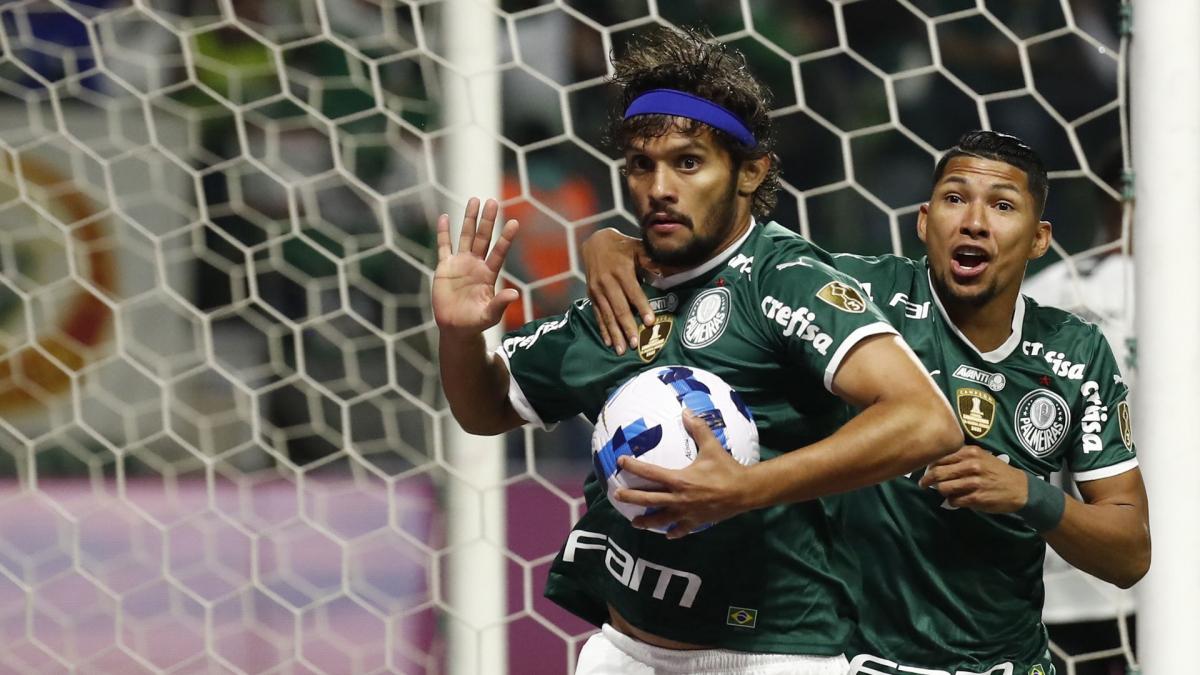