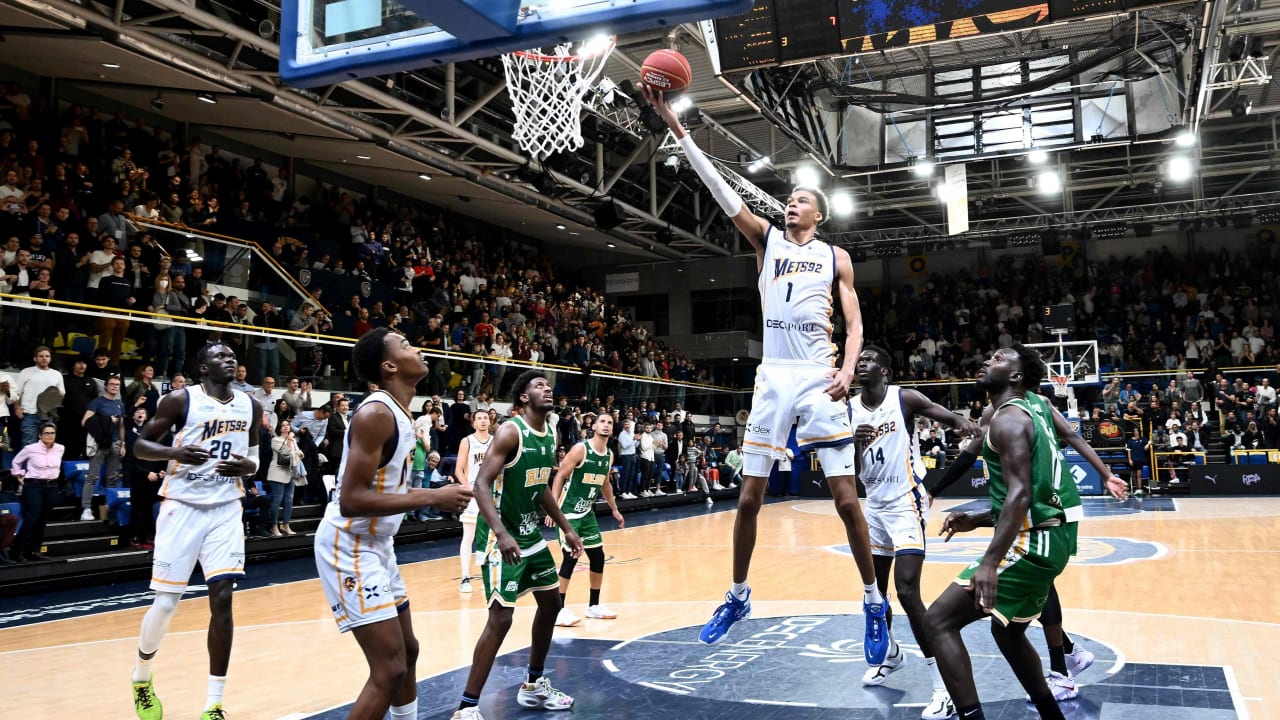 Lose for the jackpot. The new NBA season has only just begun, but managers are already thinking about the coming season – and about a very special player for whom many clubs even want to play badly on purpose!

Victor Wembanyama (18) drives everyone crazy in the USA. The Frenchman, who is currently still playing for the first division team Metropolitans 92 and is due to switch to the NBA in summer 2023, is described as a “generational talent”, a talent that only exists once in every generation. Wembanyama is 2.19 meters tall but can handle the ball like a point guard. He has threesomes and crossovers in his repertoire. He learned the basics as a child, his mother Elodie and his grandparents were basketball players. Father Félix competed in triple jump competitions.

Holger Geschwindner (77), discoverer and mentor of Germany’s basketball legend Dirk Nowitzki (44), trained at Wembanyama’s basketball camp for a week last year. The player’s advisor had put him there specifically. “Victor can change basketball. Because he’s one of the few who can introduce something new to the NBA,” says Geschwindner to SPORT BILD.

No wonder many NBA clubs want to get the boy of Congolese descent. But how? By winning as little as possible! Because the more games a club loses, the higher the probability of getting the first pick in the draft next year – where clubs can choose the best young players – and securing Wembanyama.

Teams like San Antonio send away their best players like Dejounte Murray (26/to Atlanta) and let inexperienced professionals play. The Indiana Pacers around Daniel Theis (30) have put together a squad that is one of the worst in the league. Oklahoma is giving its injured hopeful Chet Holmgren (20/ft) all the time in the world to recover. Everything for the worst possible balance sheet!

The tactic called “tanking” is a thorn in the side of the NBA. League boss Adam Silver (60) warns: “I know that many of our teams are delighted at the idea that they can possibly get Victor through our lottery.” But because so many clubs want to “tank up”, there is also a risk big: Because a lottery ensures that the worst team does not automatically get the first pick of the draft.

Several teams are still willing to take the risk. Experts assume at least eight of the 30 NBA clubs. ESPN recently quoted an anonymous club boss: “We will have an unprecedented race for the last place.”

How big the hype is is shown by the fact that the NBA app broadcasts all matches of Wembanyama’s club Metropolitans 92 in the French league live. Nothing like this has ever happened before.

Victor is an alien

LeBron James (37 / LA Lakers) raves about the French: “Victor is an alien. You only see his agility and skills once in a generation.” The Frenchman himself says: “I want to be the player that no one has ever seen before.”

But Geschwindner also sees dangers: “He’s a new type of basketball player and he also needs a new type of coach. The current ones have learned coaching the traditional way – it’s all about hiding the weaknesses of the players. If they try to fit Victor into that mold, he could be a disappointment.”

Another hurdle: Wembanyama, despite being 2.19 meters tall, weighs just under 100 kilos and looks fragile. Geschwindner: “But he mustn’t do too much strength training, otherwise he’ll be broken at the age of 25. And loses his mobility before that.” 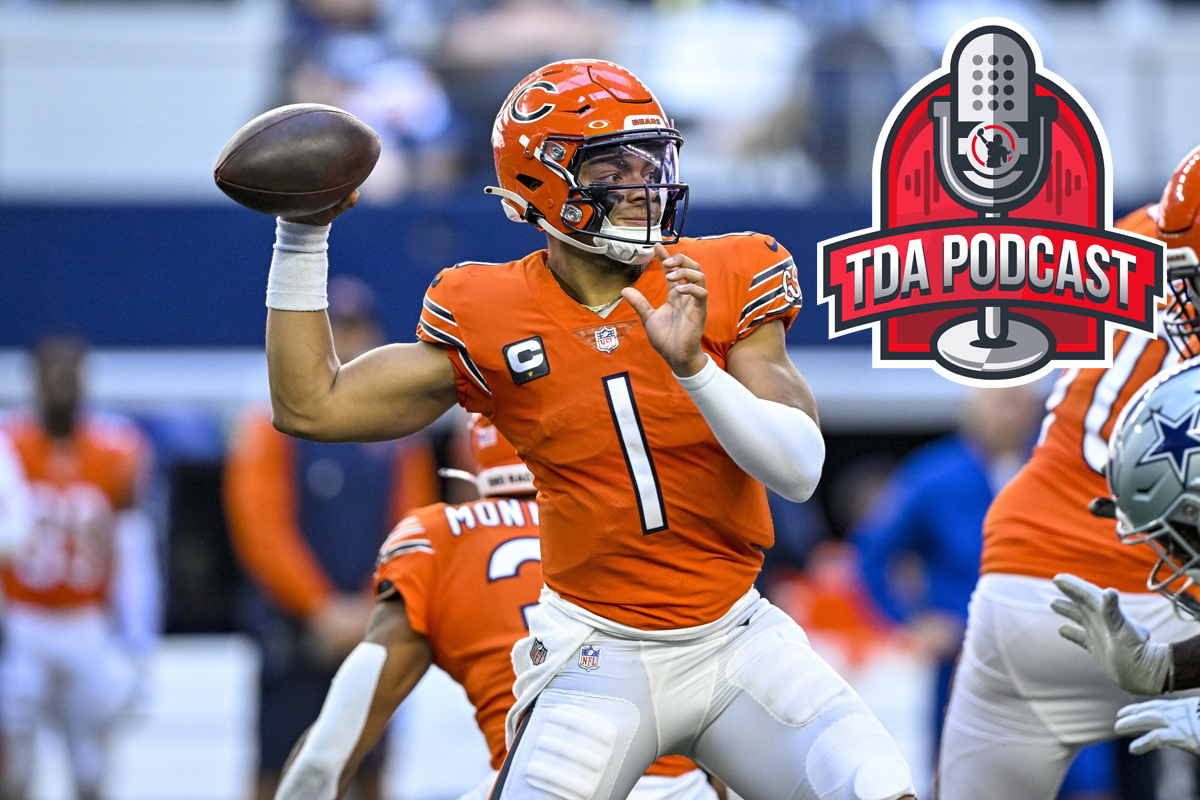 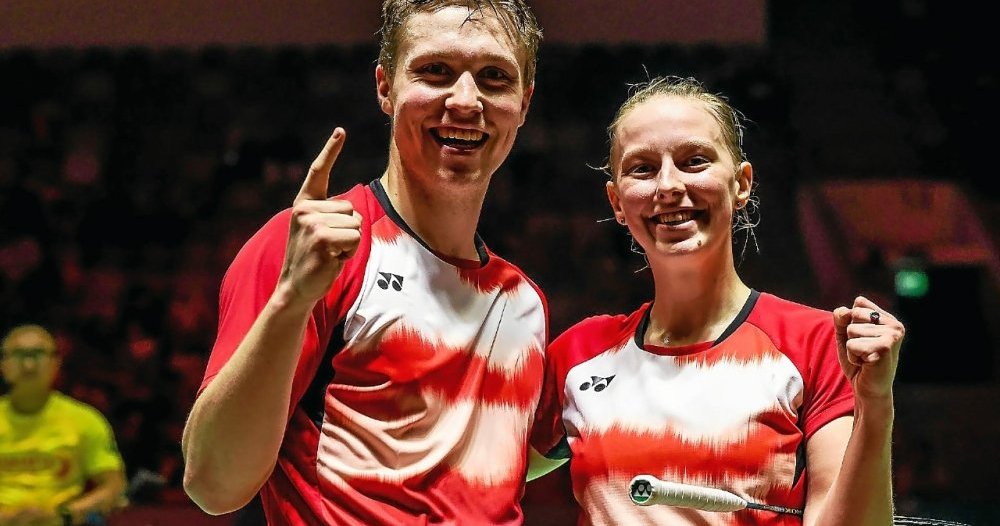