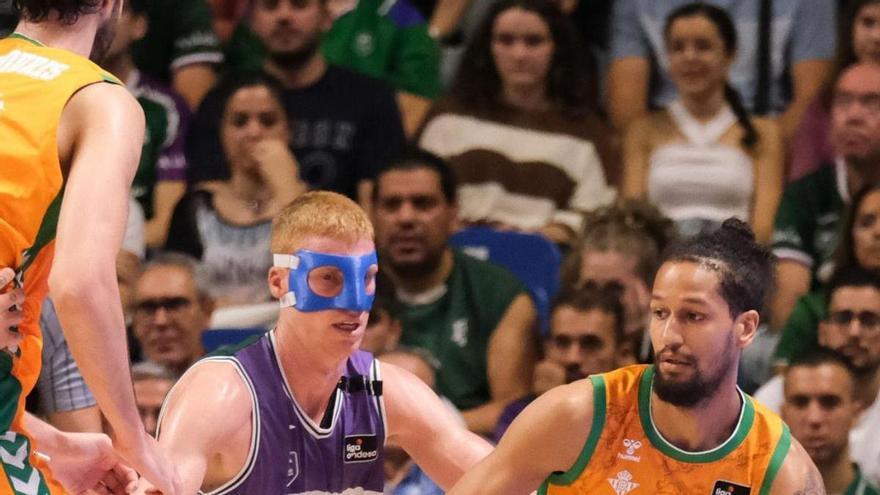 Unicaja progresses adequately. With only one week to go before the competitive break corresponding to the FIBA ​​Window in November, the truth is that the typesetter team is fulfilling objectives.

Ibon Navarro’s men have already placed themselves among the top 8 in the Endesa League, with a balanced record of three wins and as many losses, after six games. In Europe, the people from Costa del Sol are leaders of their group, with two victories in two days, before this Wednesday visit the historic Greek PAOK the Martin Carpenawhich will be the last day of the first round of the league.

There are many keys to explain why Unicaja seems like a serious team again, why it is once again competitive against any rival and why he is again an aspiring to fight for all the challenges that lie ahead. One of the most important, of course, is his improvement in defense compared to last year.

After the first six days of the Endesa League, Unicaja has become the Monday best defense of the 18 ACB teams. The green team has received 435 points to date, which means an average of 72.5 per game.

To value it, it must be taken into account that Last season, Unicaja finished the Regular Phase conceding an average of 80.6 points per game. In other words, that the team receives 8 points less than last year, which allows it to increase its league expectations in order to qualify for the Copa del Rey, first, and for the playoff for the title, when the game comes later. end of the first phase.

The only team that defends better than Unicaja in this 2022/2023 League is Lenovo Tenerife led by Jaime Fernández and Tim Abromaitis. The islanders have conceded 420 points to date, 15 less than Unicaja, which means an average of 70 points per game.

It has much merit that the defense of Los Guindos is at this point in the first round of the league better than that of the two “greats” of Spanish basketball. And it is that Barça has conceded 441 points and Real Madrid has already received 474.

In the official statistics of the Endesa League it is also important to point out that Unicaja is the team that recovers the most balls in the competition. And also prominently. Unicaja has an average of 13 balls stolen rivals per match, ahead of UCAM Murcia (11.83) and Lenovo Tenerife itself (11.67), second and third, respectively. It is clear that good defense and the ability to recover balls are two decisive aspects for this exciting start to the season by Ibon Navarro and his boys.

High in the average

Last Sunday’s derby against Luis Casimiro’s Betis Baloncesto brought a lot of good news, in addition to the victory itself. One of them was that score of 106-60, 46 points up, which has allowed Unicaja to position itself with the fourth best average in the entire League.

It must be remembered that in the event of a tie for victories at the end of the first round in the classification, the way to break the tie between the equal teams is through the average. That is, the difference between the points in favor and the points received.

After +46 this Sunday, Unicaja has been placed with a general average of +39, which places it fourth in this important classification parallel to that of wins/losses. Only the three leaders of the League, Barça, Tenerife and Real Madrid, have a better points difference today than Unicaja. The leader of this statistic is Barça with +77; the second is the Lenovo Tenerife, with +67; and the third step of the podium of the average is for Real Madrid with +58.

There is a lot of season ahead. For the butler cut there is still a whopping 11 days involved. But it is clear that Unicaja is positioning itself very well in a fight that looks like it will be very tough until the end. The equality in the middle zone of the classification is going to be extreme and any minimum detail is going to decide who goes to Badalona 2023 and who stays at home watching the ko tournament party on TV.

It is clear that Unicaja and its fans want to be at the Olímpic in February. It is time to continue making merits. Next Sunday, at the Martín Carpena, against Covirán Granada, a new opportunity to add. 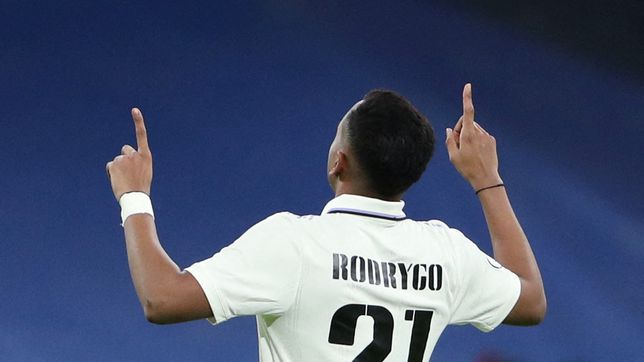 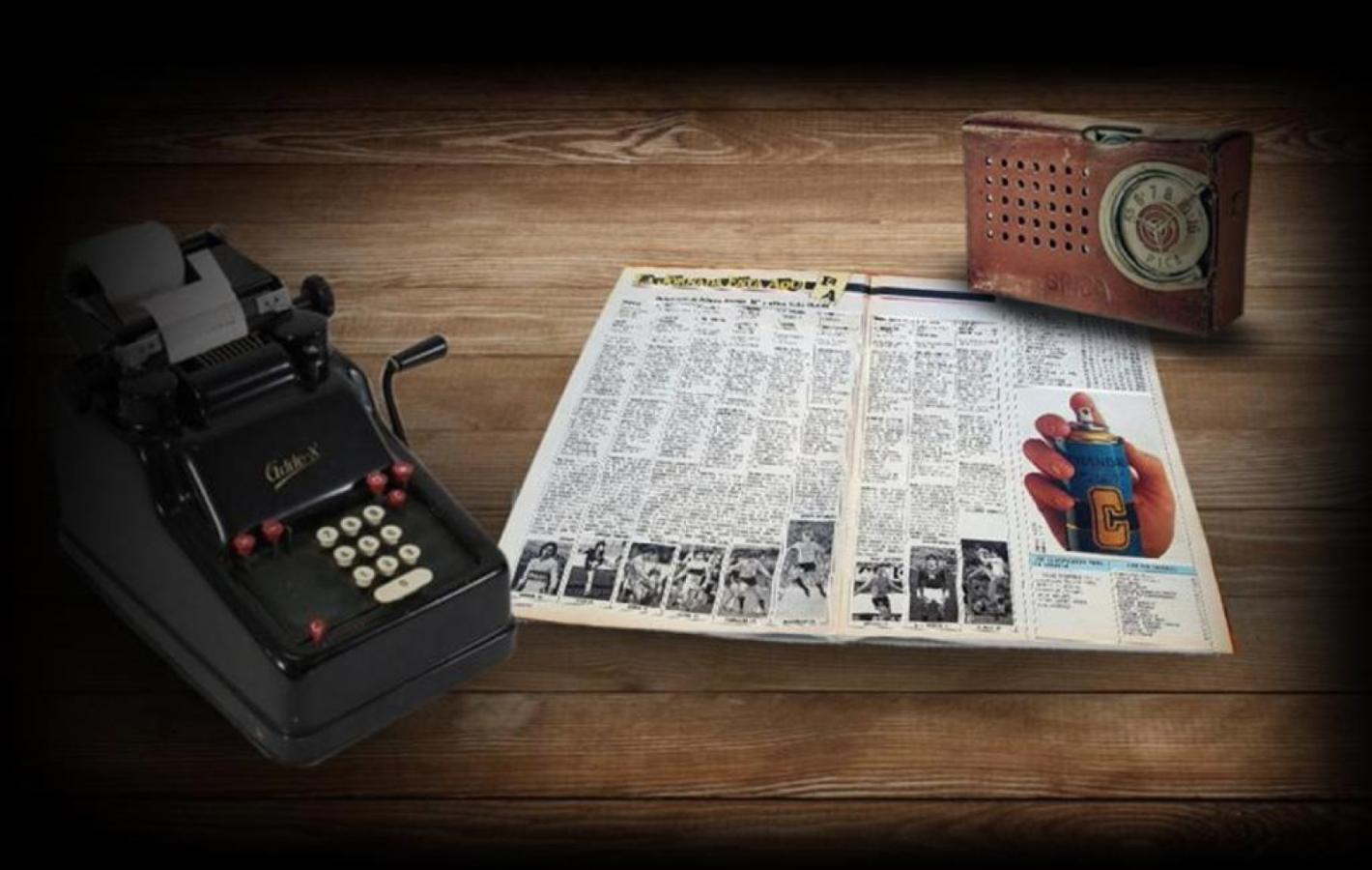