Timo Hildebrand in an exclusive interview

Mr. Hildebrand, national coach Hansi Flick has announced his squad for the upcoming World Cup in Qatar. Are you with the selection of the goalkeeper , and Kevin Trapp satisfied?

Timo Hildebrand: In any case. You can’t be much better set up in the goalkeeper position.

How do you see the personality of Neuer? Is he still the clear number one? Worry about his recently recovered from a shoulder injury?

I don’t know how serious the injury is or if he’s still struggling. I think Manuel Neuer is experienced enough to handle it well and do everything to make sure he’s ready to play. But we don’t need to worry. Ter Stegen is playing a good round, and so is he has been in really good shape for a long time.

Who do you see as number two behind Neuer?

In my opinion, Ter Stegen and Trapp are on an equal footing. But Ter Stegen was always the one who came after Neuer. That’s why I think he’s a bit ahead. Trapp and .

Before the Squad Announcement has been speculated that could take four goalkeepers with him. Who should have been the fourth goalkeeper?

I have to think for a moment who else would be there. That’s where it gets difficult. If a fourth goalkeeper had been taken, it would probably have been Leno, even if he has a problematic situation at the club.

How do you see the rest of the squad? Are you missing someone?

Actually not at all. I believe and hope that it is a balanced mix. Clear, is always good for a team with his experience, even if he might not have played from the start. But he’s already played a lot of international matches – including with the DFB team – so he could always have helped. Even in a tournament like this. But you have to accept what the national coach decides. He chose the younger one.

Could you have done without one of the nominees?

For example, I didn’t have the young Armel Bella-Kotchap from Southampton on my radar. I think we have a good team and that it’s more about the team spirit and the structure of the team than about outstanding individual players. I’m curious as to what’s going to happen there.

Timo Hildebrand: There were “relatively many egos” at the 2004 European Championship

You were in the DFB squad for the 2004 European Championship and the 2006 home World Cup. You didn’t get to use it. How can you imagine the atmosphere in a team where some of the 26 players know that they will play little or not at all? Does that affect mood?

The two tournaments I attended can be compared quite well: with the team spirit that works in 2006 and a team spirit in 2004, where there were a relatively large number of egos that were perhaps not so subordinate to the goal. Maybe the 2004 team, where we were eliminated in the preliminary round, was already too old. You can see what is possible when a team has a good team structure.

I experienced that for the first time in the national team when Jürgen Klinsmann took over the helm after the 2004 European Championship. Everyone accepted their role, even if they only played for five minutes or not at all. That is fundamental for a team. In 2004, on the other hand, we had a relatively large number of old players without wanting to offend them. There was, for example, Fredi Bobic in the squad or Jens Jeremies and Dietmar Hamann. And then there were a few wild youngsters like me, Kevin Kuranyi or Philipp Lahm. The team structure was not as homogeneous as in 2006.

How controversial the World Cup is because it is being held in Train is, has been and will continue to be discussed intensively. How would you have dealt with the situation as an active player?

As an active player it is very difficult. You just want to play soccer and become world champions and focus on that. And the only thing that is being talked about is the circumstances of this World Cup. And rightly so. But as a player, I think it’s a bit annoying that the focus is elsewhere. That’s why I think the current players are trying to hide that as much as possible.

Hildebrand: “It’s a joke how the awarding of the World Cup went”

How are you dealing with it today? Does the joy of a football tournament outweigh the queasy feeling in the stomach?

All the facts are on the table. We as a society and also the football players must not accept the circumstances under which this World Cup was awarded. But it’s happening now. But if we accept all of that and say, “We can’t change it anyway,” then we’ve already lost and simply surrender to such systems. That’s why I’m glad it’s so loud and so hotly debated. Just how the awarding of the World Cup went is a joke. The opening game is Qatar vs. Ecuador. I don’t see why anyone would want to watch this.

Do you have any plans to take a more active part in the football business again in the future?

The center of my life is Stuttgart and my heart club is VfB Stuttgart. I am always in contact with those responsible and also exchange ideas. There is currently no specific assignment for me. I have an appointment with Cacau, who is the captain of the legends at VfB Stuttgart. I can imagine getting back into it a bit, but my life mostly takes place outside of football and I’m totally fine with that.

To person: Timo Hildebrand (43) is a former German national goalkeeper. He made 301 Bundesliga appearances for FC Schalke 04, TSG Hoffenheim and above all VfB Stuttgart. In 2007 he became German champion with Stuttgart. He was between the posts seven times for the German national team. In 2021 Hildebrand opened his own vegan restaurant “Vhy” in Stuttgart. Only recently, the first offshoot moved into the Stuttgart market hall with the market stall “Vhy Gold”.

Hansi Flick was allowed to nominate 26 national players for the World Cup finals in Qatar. On November 10, 2022, the national coach announced his decision. 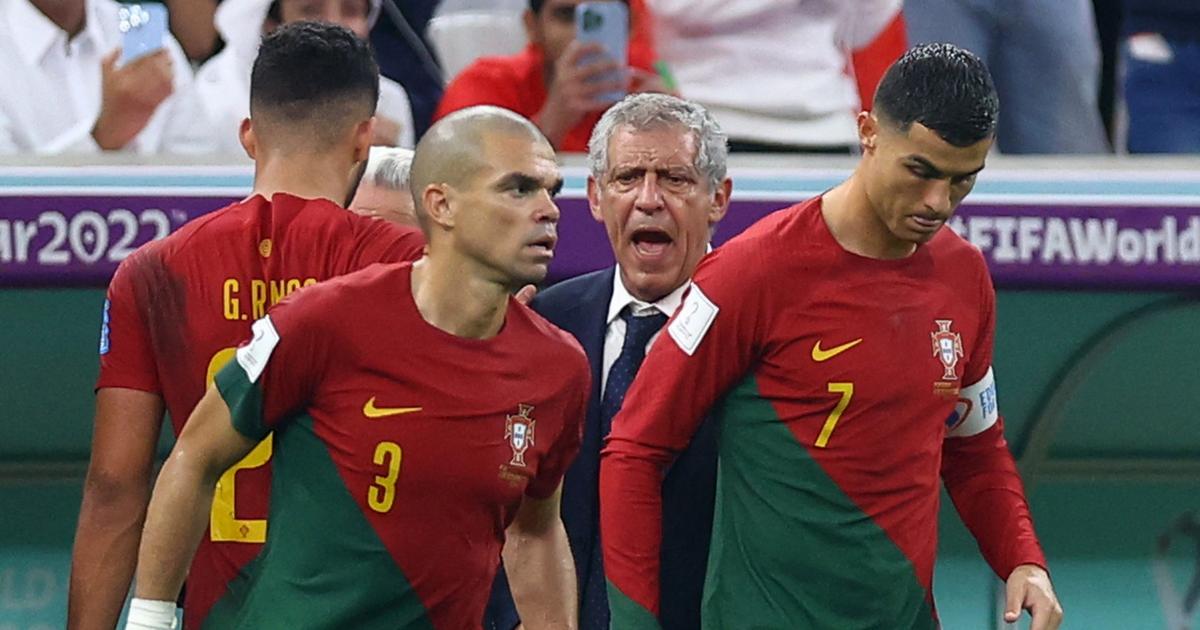 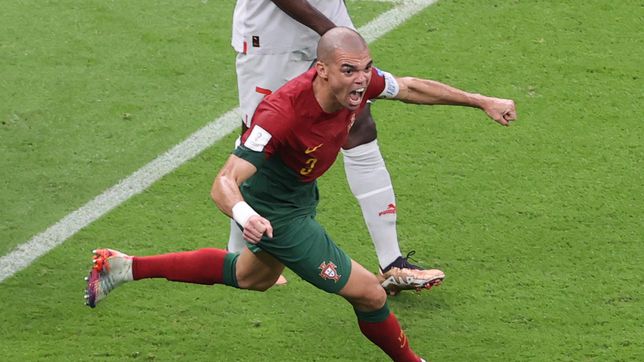