This was the employee of Cintia Cossio with her tennis shoes

The renowned influencer cintia cossio He made the news again after he talked about the relationship his brother had, Yeferson Cossiowith the also content generator Jenn Muriel. In an interview with streamer Dímelo King, told what that relationship meant to her, but, above all, the position she took with what happened.

Yeferson Cossio and Jenn Muriel had a romantic relationship for almost 10 years.

I never understood that, in fact, it bitches me#$% too much, that because I didn’t support, that this and that and that’s when I realized that this joke (social networks) was affecting me, because there came a point where I She said why not say some female support. I am going to be very honest, I am neither a feminist nor a sexist, for me all people deserve respect, Cintia commented about what Jenn was talking to her while she was her brother’s girlfriend.

Cintia constantly publishes situations from her daily life that generate all kinds of reactions from her followers. Recently on her Instagram stories, He talked about a pair of sneakers that have a curious history hidden.

These were the first designer sneakers that I bought myself, it was about three years ago, I think a little more. I remember that I bought them with mere effort. I didn’t even wear them almost, as you can see, they’re almost whole. It turns out that once I got home, I was going to put them on and I found the other dirty shoe. I get to check the cameras and it turns out that when I wasn’t there, the employee put them on. How do you see it?

In the video, Cintia makes it very clear that she is a person concerned about her personal belongings, that he is aware of keeping the things he uses in good condition.

During last week, the Cossio brothers were heavily criticized for a post in which Yeferson cut his sister’s pair of sneakers with a knife in order to “help her with her pedicure.”

The reactions were not long in coming some people considered the supposed joke as disrespectful to those who do not even have a pair of shoes to use.

Not everything is negative for the couple of influencers who have 16 million followers between them. Their social work is also highly recognized and the networks explode every time they decide to benefit people with limited resources. Extreme change for homeless, market for one person, food preparation for low-income individualsare just some of the social works that the brothers have carried out.

It may interest you: Will Smith returns to the movies! He hopes that his actions do not affect his team 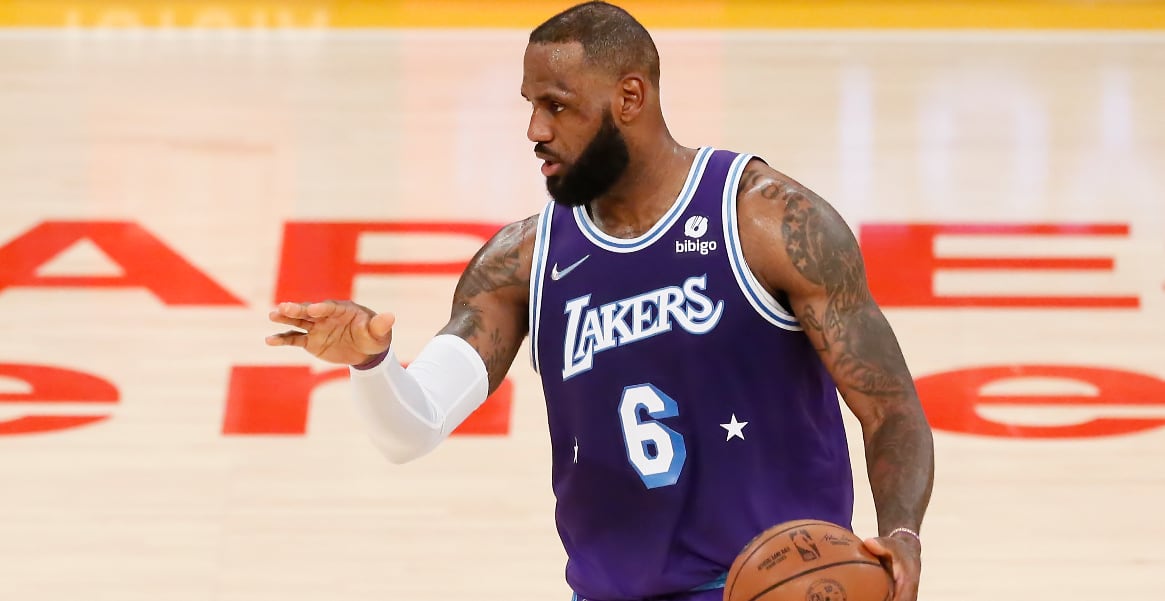 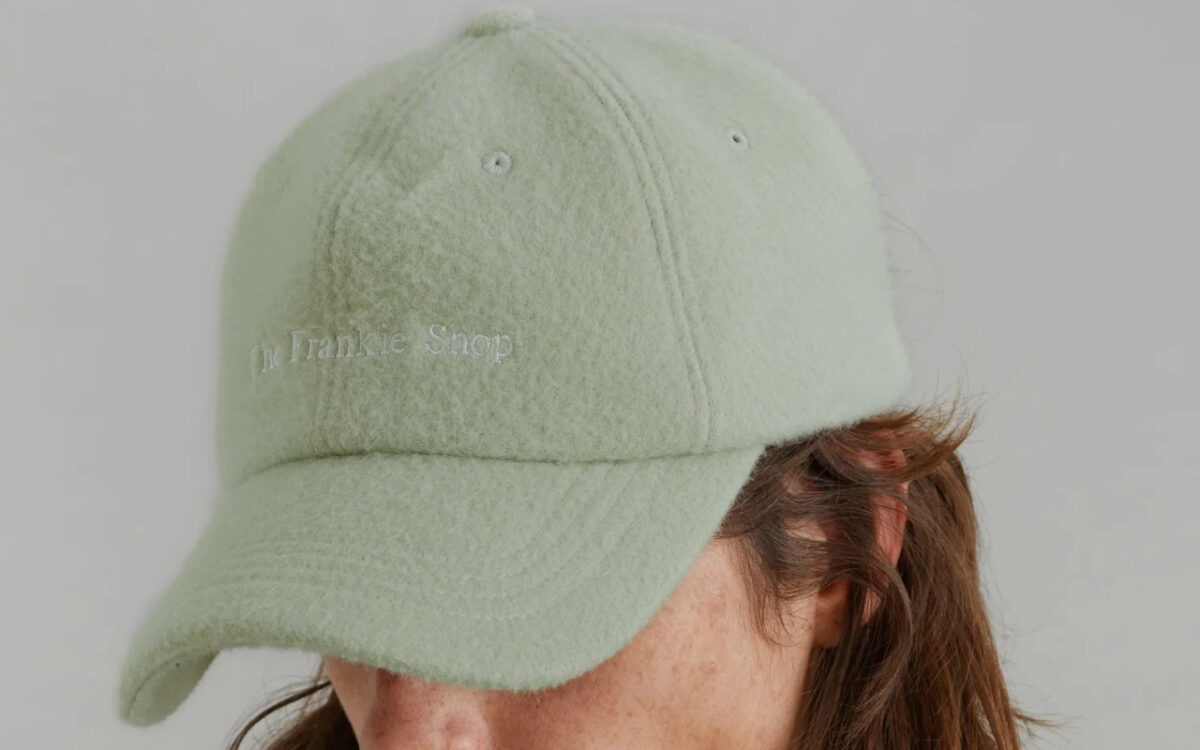