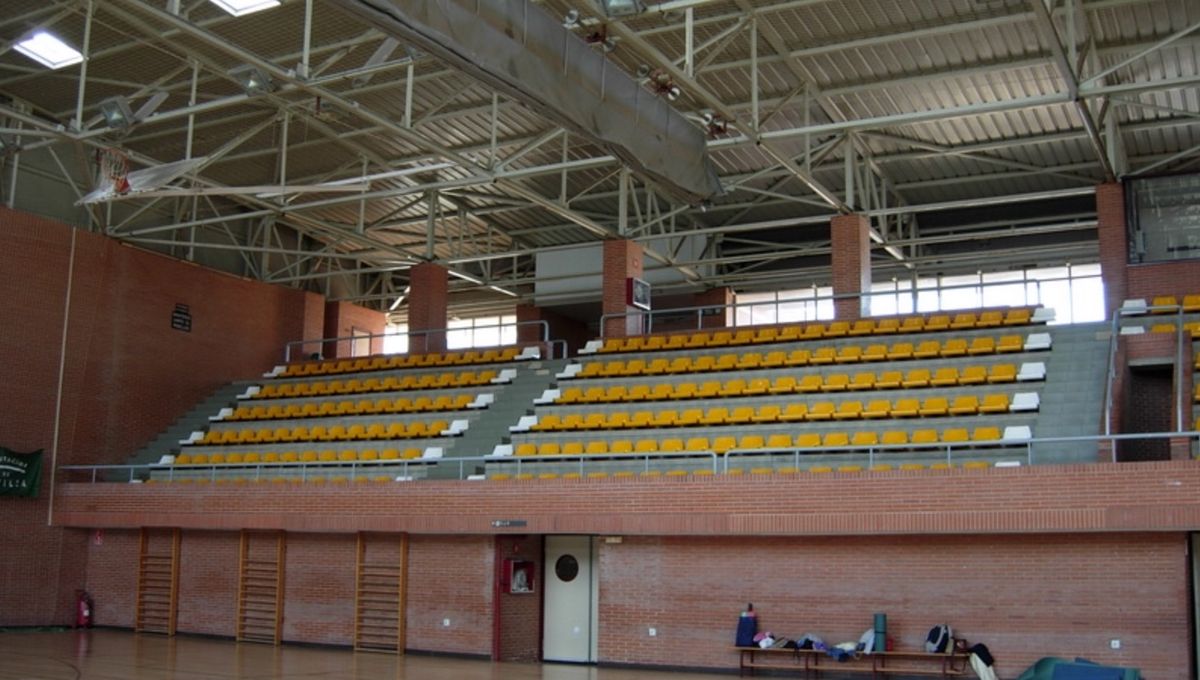 Los trophies They will be delivered to the first three classified in each category and sex once the total of all the tests has been calculated. If there were any case of a tieaspects such as deciding who is the best classified according to the times they have reached the final, semifinal, quarterfinals, etc., among all the days of the tournament, would be taken into account. Provincial circuit. The result of the clashes between both players involved, that is, those who have tied, and finally, the counting of the number of participations that each player has in each of the days of the Provincial Circuit.

Each of these aspects will be taken into account following a clear order of preference.

The final stage of the championship is just around the corner and with it comes the nerves and the pressure to get the classification necessary.

The existing competition system in this championship does not vary in any of the days except the last one. In each day, there is an individual modality, both male and female.

the fifth and last journey will be a little different, because there will be a day of coexistence and technification, with which all athletes will have the wonderful opportunity to meet each of the circuit participants. In it they will have a part of modernization and training given by athletes or technicians highlights of the modality, a competition part of the doubles modality and a final part of awards ceremony to the finalists of the Provincial Circuit.

The competition for the inferior categories, aims to promote young athletes and encourage them to participate in these events. La Rinconada will host the long-awaited final day, which will be held specifically at the Fernando Martín Municipal Pavilion on Los Carteros Street.