This is how “little Hercules” is today, the strongest boy in the world, at 30 years old 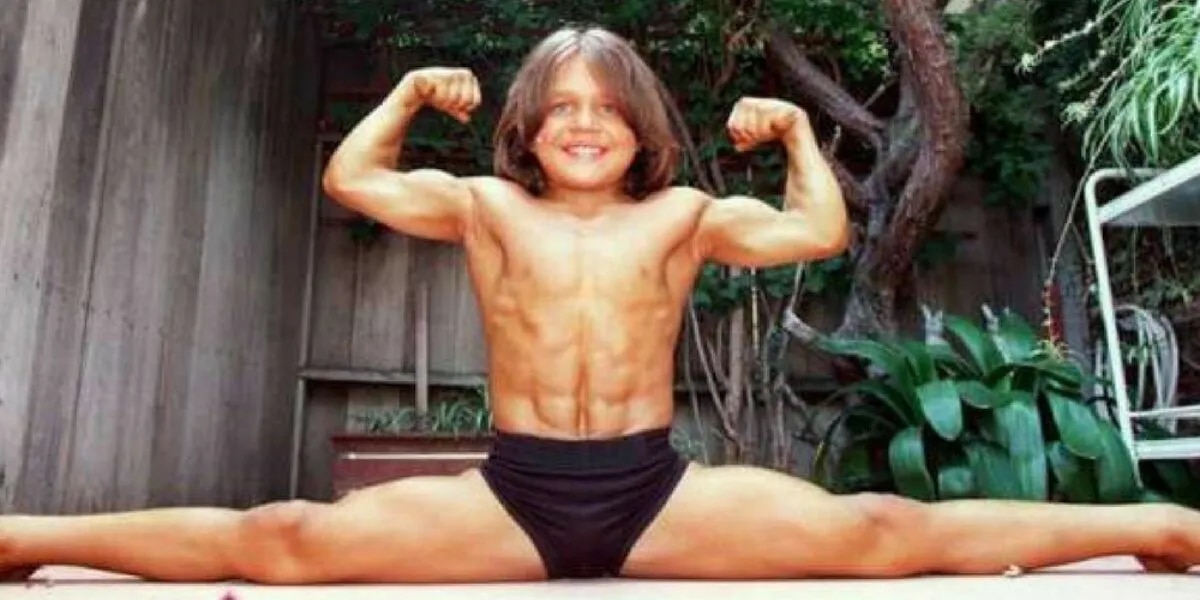 Richard Sandrak He was eight years old when he became world famous for being considered the strongest child in the world. Nicknamed the “little hercules” He managed to appear on television and surprise everyone with his bodybuilder body.

Seventeen years later, the young man looks very different and has a critical look at his lifestyle as a child. As a child he drew attention for having a body with abs, being able to lift up to three times his weight and practicing contact sports such as judo.

After being considered the strongest child in the world, this is what “little Hercules” looks like today.

The “little hercules” was born in Ukraine but soon after his family emigrated to the city of Pennsylvania, in the United States. After achieving fame, his parents were criticized for the routine that the child had to do to have a muscular body and have 1% body fat.

On the other hand, there were people who accused Richard Sandrak’s parents of administering drugs, anabolisms and steroids to their son to maintain his muscles. This was after several medical professionals argued that the boy because of his age would not be able to produce enough testosterone to build as much muscle in his body.

After being considered the strongest child in the world, this is what “little Hercules” looks like today.

Fame led tolittle hercules” to appear in different television programs and advertisements in the early 2000s. Some time later the news broke that his father had been arrested for mistreating his mother.

The idea of ​​bodybuilding was pushed by his dad who controlled his lifestyle so that he could develop the muscular body. At the age of 11 he decided to completely leave that discipline.

Richard is currently 30 years old and although his appearance is far from what he looked at when he was 8 years old, he is still in good shape. “No, I don’t lift weights anymore. In any case, he became boring, but I am very proud of my past, ”said the young man in a recent interview. 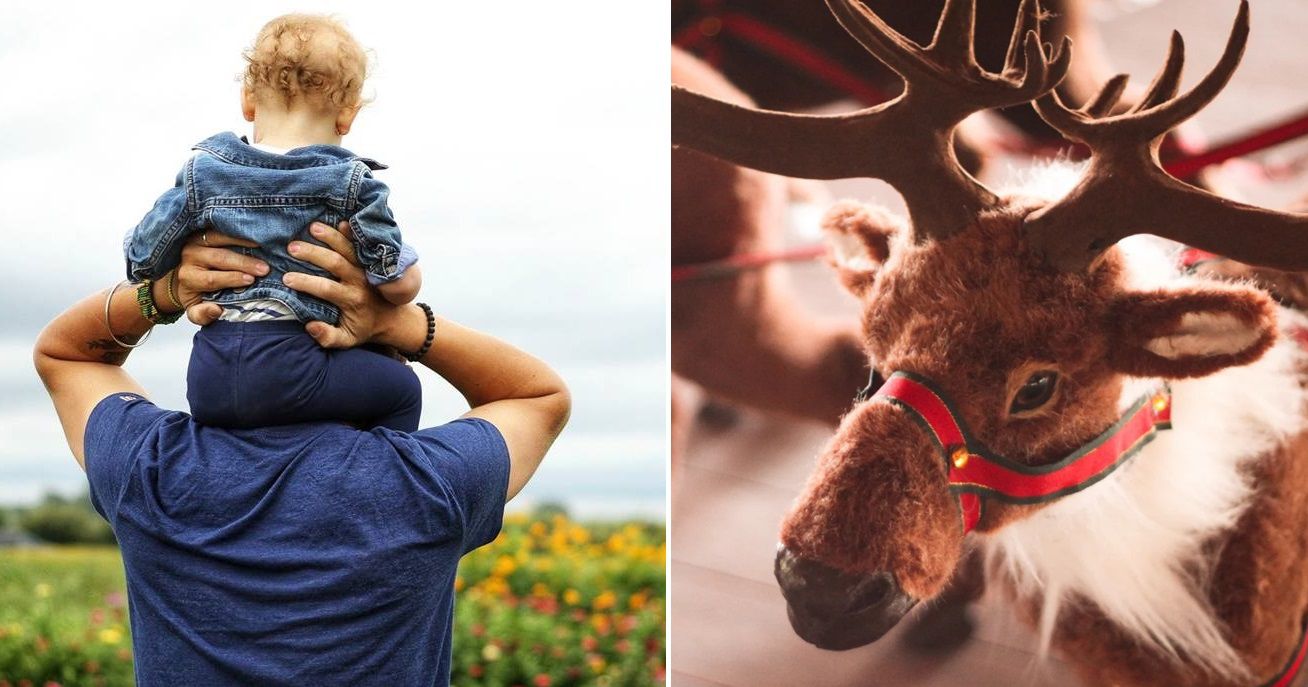 He named his baby after one of Santa Claus’s reindeer and sparked controversy in networks: “He doesn’t feel like a human”

A man told the Reddit platform that he made the decision to name his son with the same name as one of Santa’s magical deer. The reaction of the users. 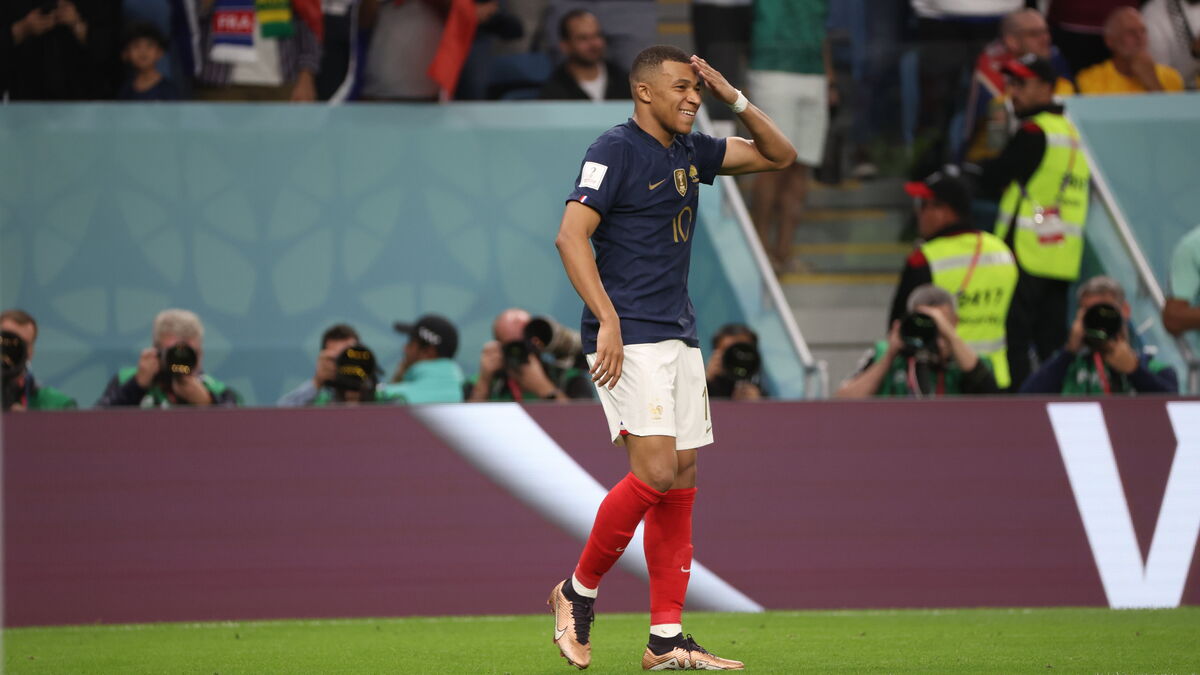 FIFA confirmed which were the five countries with the most fans at the Qatar 2022 World Cup: the SURPRISE