The women’s team repeats the World title against Argentina 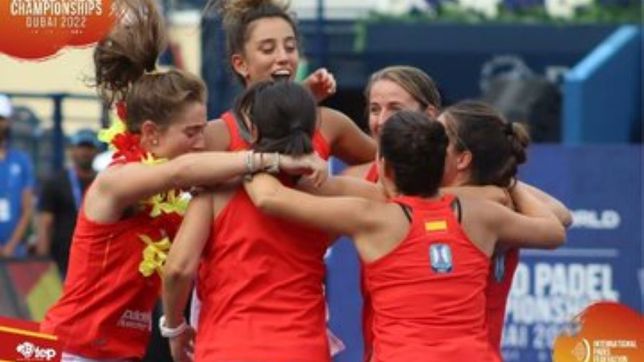 There was no doubt that Spain was the absolute favorite in the women’s category of the FIP World Cups in Dubai. The eight players of the Spanish team are among the ten best of the year, and the first three couples in the ranking are completely Spanish: Ari Sanchez and Paula Josemaria, Alejandra Salazar and Gemma Triay, and Marta Ortega and Bea González; and the fourth, Bárbara las Heras and Véronica Vírseda at the 2022 revelation.

With those wickers it was almost impossible to lose, although Argentina is always a complicated team, with some players who multiply with the albiceleste shirt, that’s why with a couple likeor Delfina Brea and Aranzazu Osoro put Ari Sanchez and Paula Josemaria in trouble: 7-6 and 6-4, but remounting the second sleeve.

Then Gemma Triay and Alejandra Salazar closed the victory with 6-1 and 6-2 against Virginia Riera and Juliea Bidahorria, which is the fifth consecutive World Cup for Spain (a unique streak), which equals the Argentines, who also have eight. For Alejandra Salazar, an individual record: eight world championships, and five golds. The third couple did not need to play, Bea González and Marta Ortega, but they, with Vero and Bárbara, had conquered the points of the classification in the semifinals. 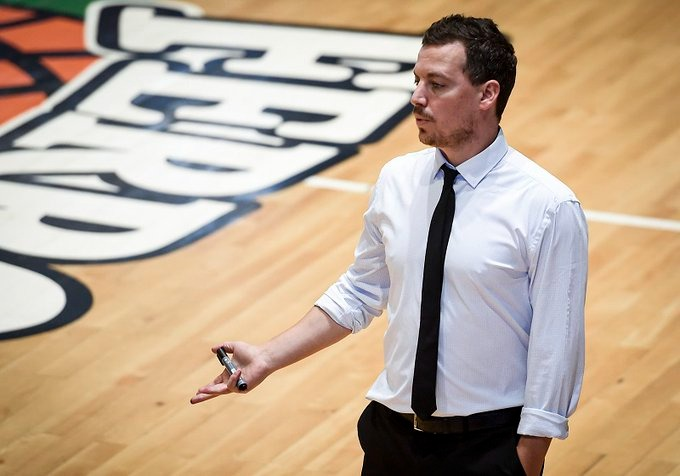 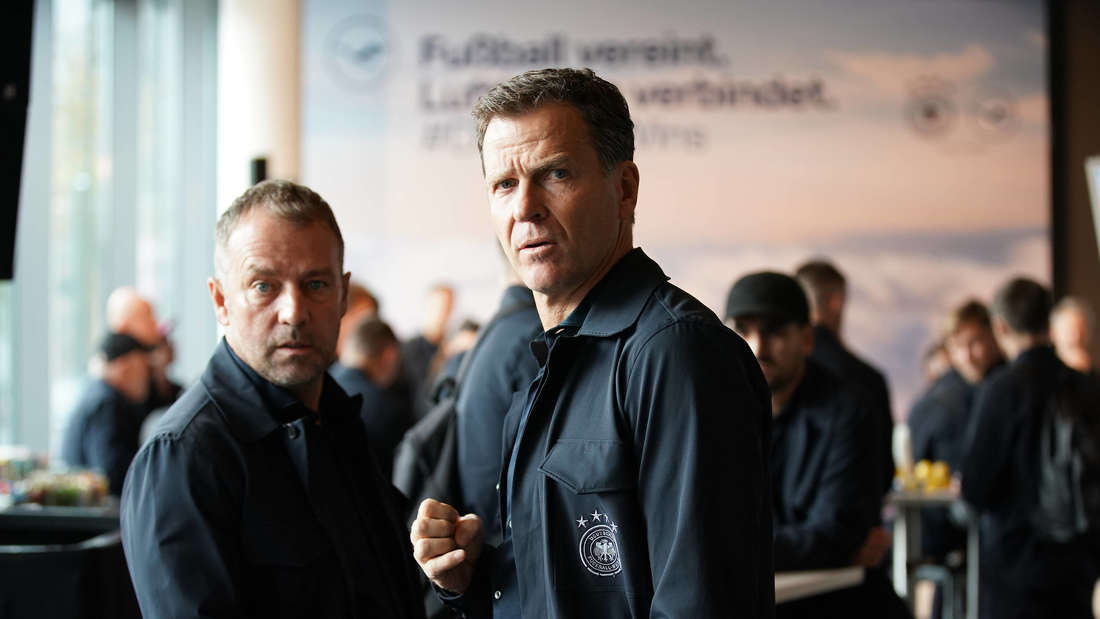