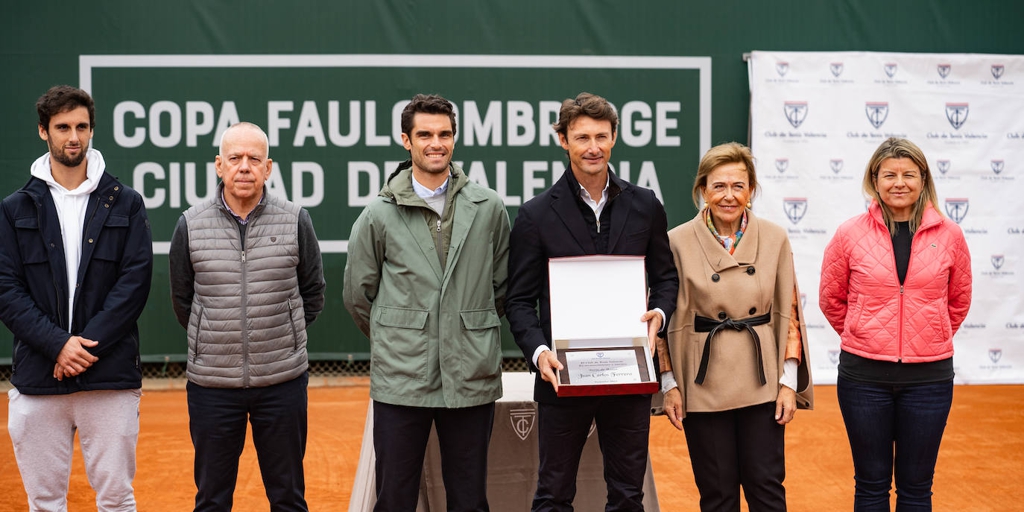 The Valencian tennis player Juan Carlos Ferrero has been honored this Monday by the Valencia Tennis Club (CTV), of which he has been an honorary member for more than ten years, within the framework of the Copa Faulcombridge. On the central court of the Valencian club, the successful sporting career of Ferrero, who retired ten years ago and who is currently the coach of the number one in the world, the Spanish, has been recognized. Carlos Alcaraz.

Ferrero managed to be number one in the world in 2003, the year in which he was also champion of Roland Garrosand his record includes 17 ATP titles in 35 finals played and the Davis cup from 2000 and 2004, among others, who were recognized this morning on CTV.

Former Ferrero coach Antonio Martínez Cascales participated in the tribute act; the president of the club, Paz Zúnica; the manager of the Challenger 90 Copa Faulcombridge, Pablo Andújar; the director of the women’s ITF, Ana Salas and the tennis player Carlos Taberner.

During the tribute, the club’s director presented a commemorative plaque to Ferrero, who said that “here at CTV I have had so many good tennis memories that this recognition makes me very excited.”

“Here I feel completely at home because I played the Faulcombridge At the age of 15, the Spanish championship with teams, Davis against Croatia and I was a 250 champion,” recalled the 42-year-old tennis player.

Andújar highlighted that “for Valencian tennis he has been a fundamental figure for all of us who came later. Both Toni and he opened a path for us that we thought did not exist, we saw that we did not have to go to Barcelona and for that reason Valencian tennis will be in debt to them. You have made tennis grow in Valencia and you have brought tennis closer to the fan ».

Finally, Martínez confessed that «I have won the lottery with Juan Carlos. It has been the luck of my life, we continue to work together and for me there are no words ». 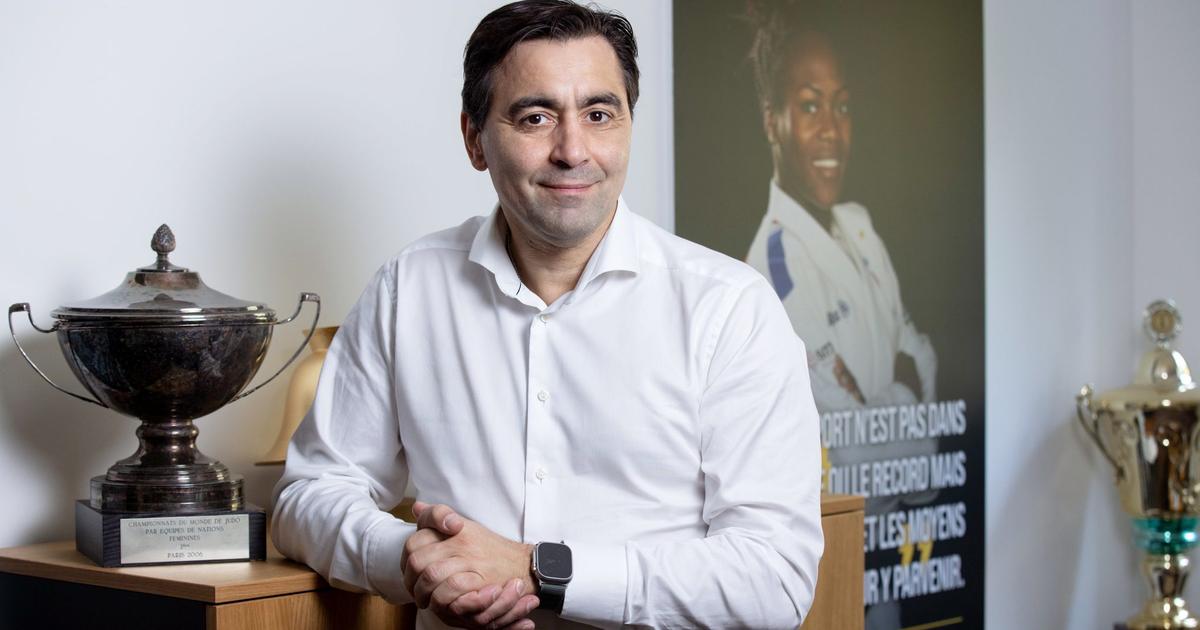