The NFL is already thinking about Spain That the NFL is continually expanding is no secret. The largest American football league on the planet has been playing games outside the US borders for several years now, and this number is even increasing. In 2022, the NFL will hold five games abroad (three in the United Kingdom, one in Germany and one in Mexico), and the organization closely monitors the possibility that Spain will join in the future to these “International Series”, as the league calls them.

Speaking to the Associated Press, NFL UK and Europe director Brett Gosper has confirmed that both Spain and France are “very present on our radar” when asked about future venues. “We have to do our homework to make sure there is a chance for a venue to host matches in these markets. We have to measure the interest of the host stadiums, the interest of the host city, even the government, to see if their enthusiasm helps to bring matches there.”Gosper commented during the interview.

spain was chosen by the Chicago Bears and the Miami Dolphins as the country in which to exploit commercial rights within the internationalization plan of the NFL (other franchises chose countries like the United Kingdom, Canada or Brazil, but not France), which would help to see a game on Spanish soil. “When you know that there are teams operating in that country (within the international rights program), You want to see the possibilities and feasibility of having games in those markets at some point.” Gosper admitted. The completion of the works on the Santiago Bernabéu in less than a year and the public interest that Real Madrid has shown in landing the NFL in their stadium may be another factor that ends up tipping the balance.

Since 2021, each NFL team plays 17 games (instead of the classic 16). One of the main motivations for this change was the fact of playing games abroad: the plan for the future is for each franchise to play eight games at home, eight as visitors and one outside the United States.

In 2007, the Giants and Dolphins played the first game in the history of the “International Series” in London and, since that year, the NFL has come to the British capital every season (except for 2020 due to the pandemic) at least once. In this 2022, the innovative Tottenham Hotspur Stadium has hosted two games, while Wembley has hosted another one. The Azteca Stadium in Mexico receives the Cardinals and 49ers this Sunday and, last week, the Allianz Arena in Munich hosted the first meeting in the history of the NFL in Germany with complete success. Spain may be next on the list. 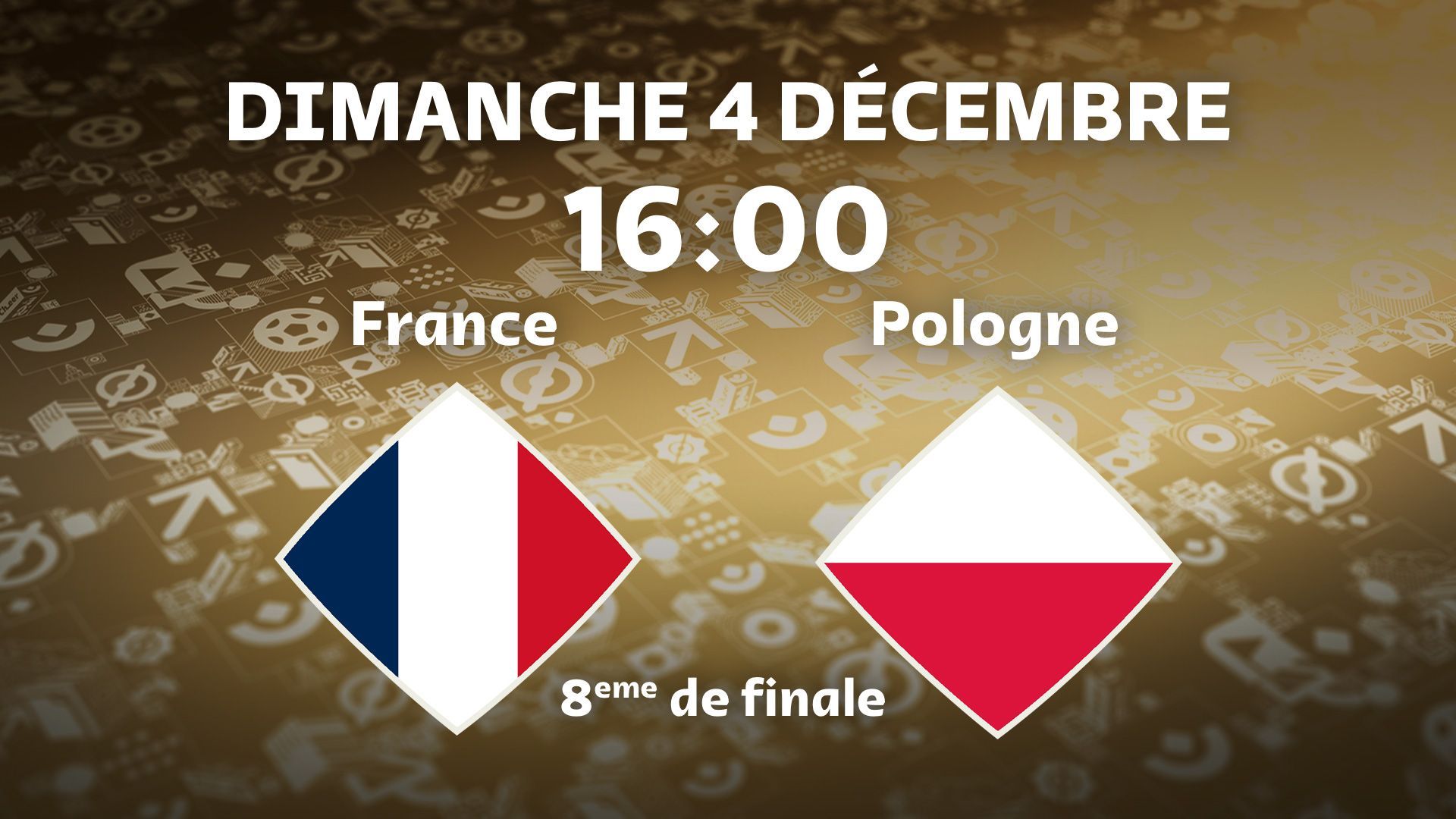