The national tournament of the nostalgic baseball game “First Generation Famista” will be held in Osaka on December 10, 2023! -GAME Watch 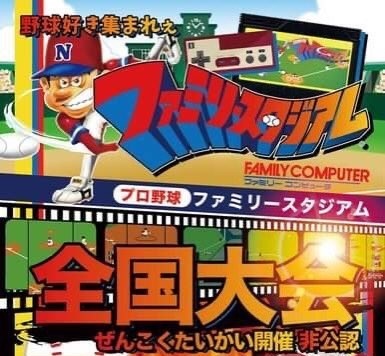 The NPO Yume Kentei Kyokai will hold a national tournament on December 10, 2023 for the family computer (Famicom) software “Professional Baseball Family Stadium”. The venue is Osaka city. Participation fee is 1,000 yen. Up to 16 or 24 participants.

This tournament is the national tournament of the Famicom baseball software “Professional Baseball Family Stadium”, and is the dream of Hiroyuki Biwa, the representative director. It is held to determine who is the strongest in the country. Initially, it was planned to be held in conjunction with the 2020 Tokyo Olympics as “another old man’s Olympics”, but due to the corona disaster, it had to be postponed.

In conjunction with this tournament, a practice session will be held as a kickoff event on November 29, one year ago. The venue is the office of the NPO Yume Kentei Kyokai. Participation fee is 500 yen. Up to 8 participants. To apply for participation,Twitter account of the first Famista National TournamentIt is accepted by direct message.