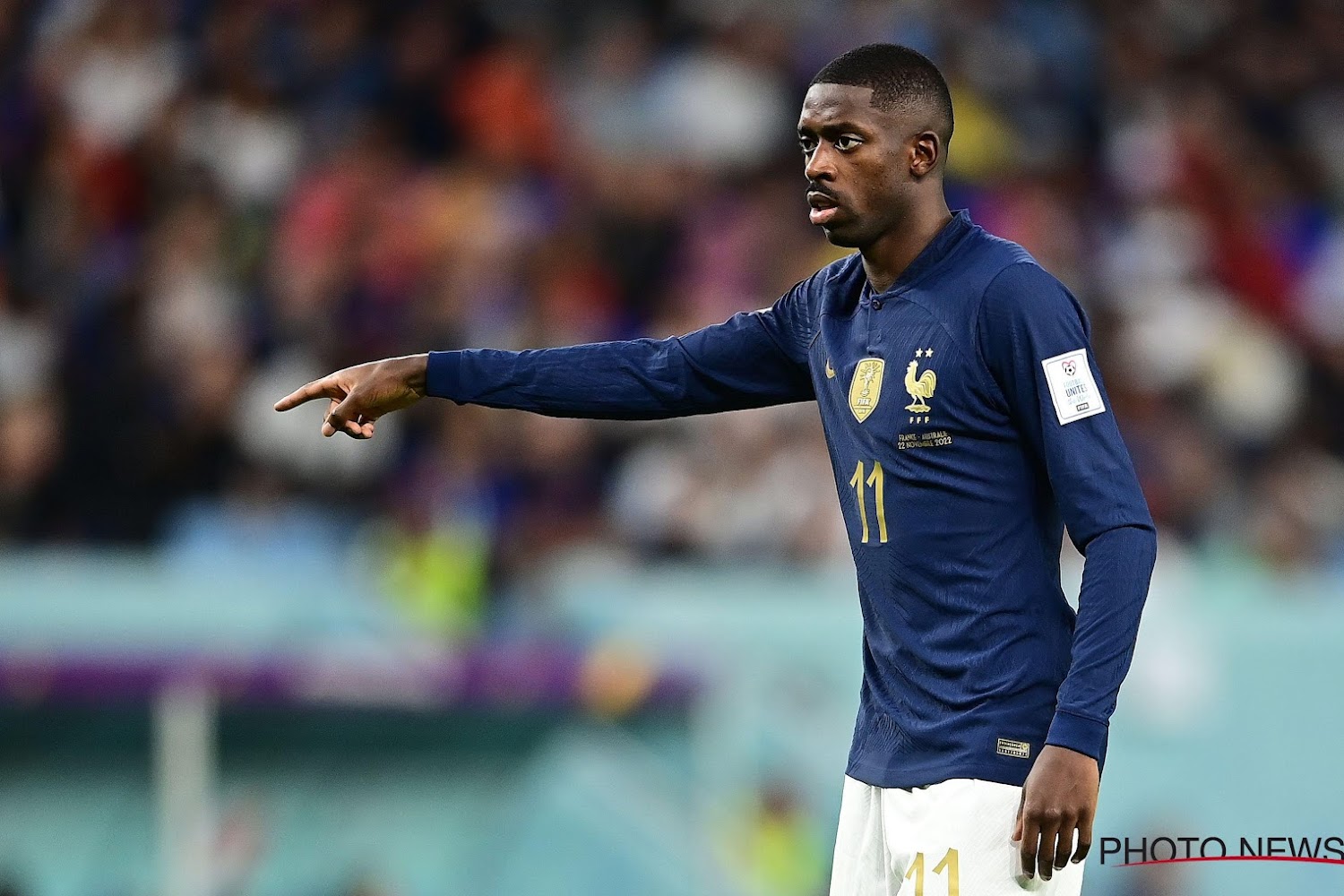 The blue winger learned the result of the match in the middle of a press conference.

Could it be the World Cup of surprises? After Argentina’s defeat against the excellent team of Saudi Arabia, it’s the turn of the 2014 world champions to shock the planet and not in a good way. The Germans played this afternoon against the Japanese and it was the latter who won. Final score, 2-1! A feat that surprised the player of the France team Ousmane Dembélé.