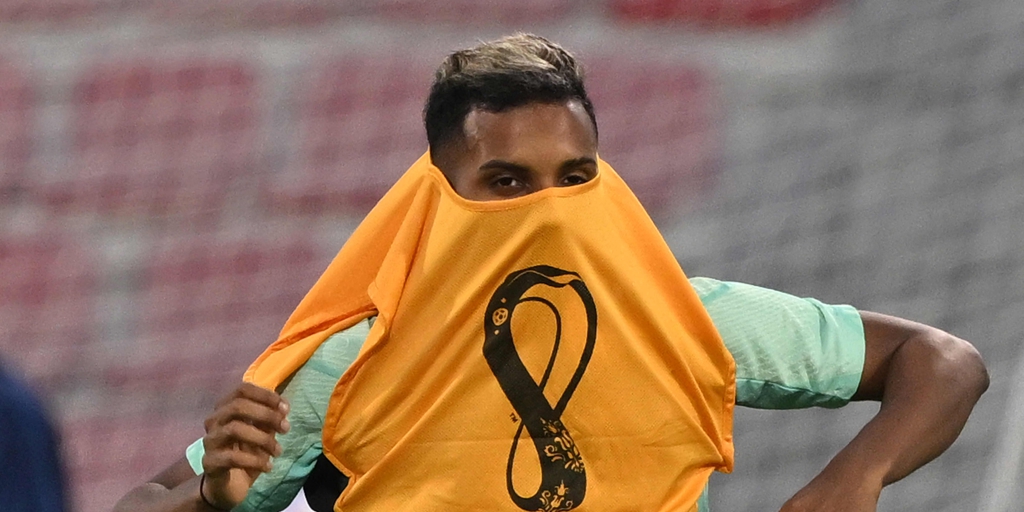 On the way to his sixth world Cup, Brazil has found, at the first change, with a curve that the GPS did not have drawn. His franchise footballer, the benchmark for the national team and the country, will not play again until the round of 16, at least. The absence of Neymar, knocked out by an injury to his right ankle, upsets the original idea of ​​Tite, surely the most offensive in the championship. Without the PSG footballer, the coach of the canarinha A range of options opens up to him that shows the scandalous attacking potential that Brazil has brought to Qatar, but that does not mean that he is betting on it.

The most conservative option would be to add a third midfielder to accompany Paquetá and Casemiro. In this case, Bruno Guimaraes, Fabinho and Fred would be the three alternatives for Tite. Bearing in mind that Switzerland is the one that has the most numbers to complicate his life, perhaps this is the bet against the Swiss, but it is also true that Tite is no longer that pragmatic and prudent coach that he was in the past.

In the case of not changing his usual scheme and continuing to look towards the opposite goal with the maximum possible troops, Neymar’s absence could be covered by Rodrygo, Antony or Martinelli. The Madrid footballer left a good 25 minutes against Serbia and is the one who moves best in that midfielder’s area, but Tite hasn’t just given him the starting stripes. The eye fills it up more Raphina for the right wing and his plan B is usually Antony, who also trusts in that area of ​​’10’. Martinelli’s choice, a priori, is the most remote, but the Arsenal player has arrived in Qatar at a brilliant time and could be a second striker along with Richarlison: “There are adjustments that can be made and executed at once.” Another way. The team already has a baggage, a way of playing, that will not change in moments of pressure, “explained Tite before the game.

The Brazilian coach must also cover the loss of Danilo, injured like Neymar in the match against Serbia. The player of the Juventus Nor will he be able to play until the round of 16, at least, and his absence will be covered by Militao, who already played at the beginning of his career as a right-back, although the presence of Dani Alves, at 39, would not be a surprise either: «Military He is more defensive, Dani Alves has more quality and an exceptional foot.”

Opposite, a Switzerland that faces the game with the peace of mind of having added the three points in its debut against Cameroon, and a recent baggage of maximum competitiveness in all tournaments. Already in the World Cup in Russia he managed to draw in the group stage against the Brazilians (1-1). Without fear and without complexes those of Murat Sure: «We know the challenge, but we are not going to hide. We know our quality and what we are capable of showing. You can beat any team in the world.”