Pallacanestro Trapani, after the self-imposed press blackout on Sunday on the sidelines of the interruption of the match against Rieti due to the breaking of the basket iron and the impossibility of replacing it, has called a press conference, in the presence of the managing director Nicolò Basciano and the general manager Valentino Renzi, to explain what happened. Last July 11, the grenade company had requested the manufacturer of the sports equipment through the Italian distributor for two replacement rings that never arrived in Trapani, on the 25th of the same month a reminder was sent and the supplier company replied that they could not send nothing for shortage of materials. About four months have passed and the order has remained unfulfilled with the consequent defeat at the table ratified by the sports judge for 0-20.

On the same occasion, the club also spoke about the players’ situation, confirming that it is working on terminating the contract with De’Riante Jenkins due to the end of the trust relationship between the player and the club and the stand-by of Omar Dieng who, we think, soon he should no longer be part of the roster. A few hours after the end of the press conference, the company press release arrives in the editorial office announcing the acquisition of the sporting services of the Latvian winger Roberts Stumbris who will already be available to Coach Daniele Parente from today. The player, coming from the Polish championship, boasts a European silver medal with Latvia Under 20 and several championships in top European teams. He also played the pre-season with the Germani Brescia shirt. “The player will fill a spot where we were lacking – declares Daniele Parente – he can play in two roles, he has outstanding offensive skills, with his average of 13.4 points, 6 rebounds and two assists.”﻿﻿ 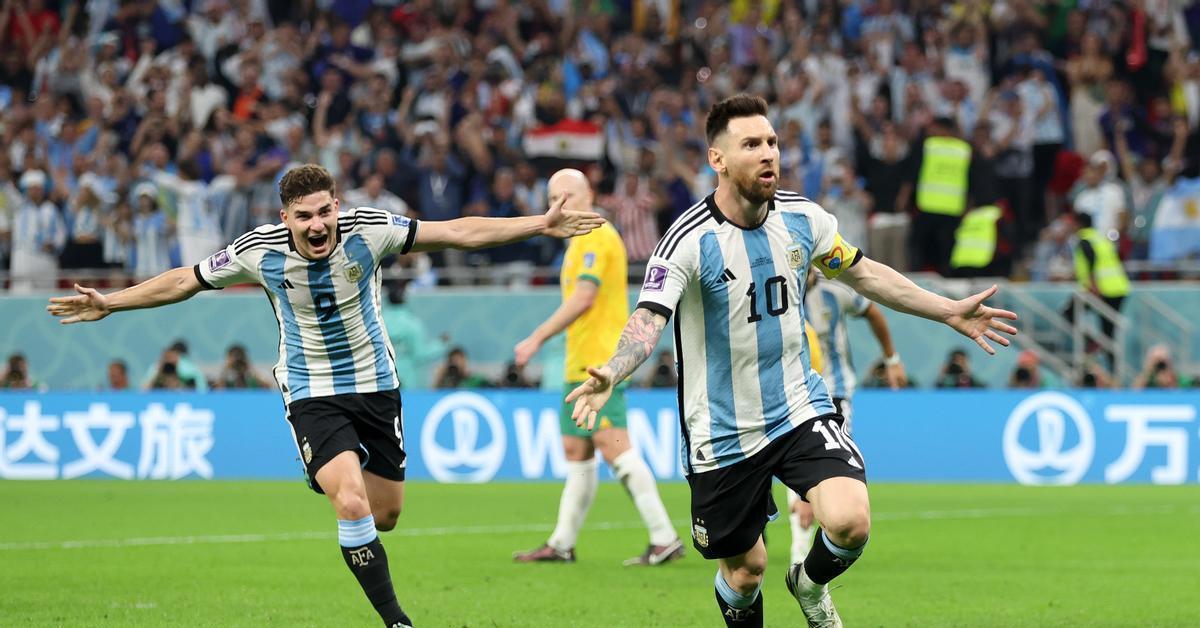 Argentina-Australia of the World Cup Qatar 2022: chronicle, result and goals