the Blues doctor sets a date for Benzema and Varane!

Karim Benzema and Raphael Varane will they be available for the French team’s opening match against Australia? Today, nothing is less certain since the two executives of the Blues still not training normally in Qatar side. What necessarily worry when the meeting arrives in four days now.

Everyone back for the weekend?

Since then, contradictory information has been circulating. From the L’Equipe channel which announces a supposed concern in the staff while the Parisian is on the contrary very confident, at least for Karim Benzema. But the most objective data undoubtedly comes from Franck Le Gall. The doctor of the France team, who spoke in the columns of Parisian, indeed fixes the weekend so that Benzema, Varane but also Jules Koundé, are fully operational.

“If everything goes as planned, they will all be operational by the end of the week. Understand that on the muscular, we are always careful. The first steps are never complicated. It is the last ones, the sprint, the accelerations, the ball strikes, those which validate what you have done before, which are the most at risk. But what has been done so far seems consistent to me. »

While uncertainty hangs over Karim Benzema and Raphaël Varane, Blues doctor Franck Le Gall played fair on their return. According to him, the two players should be operational at the end of the week. 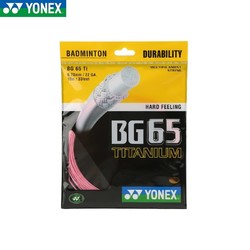