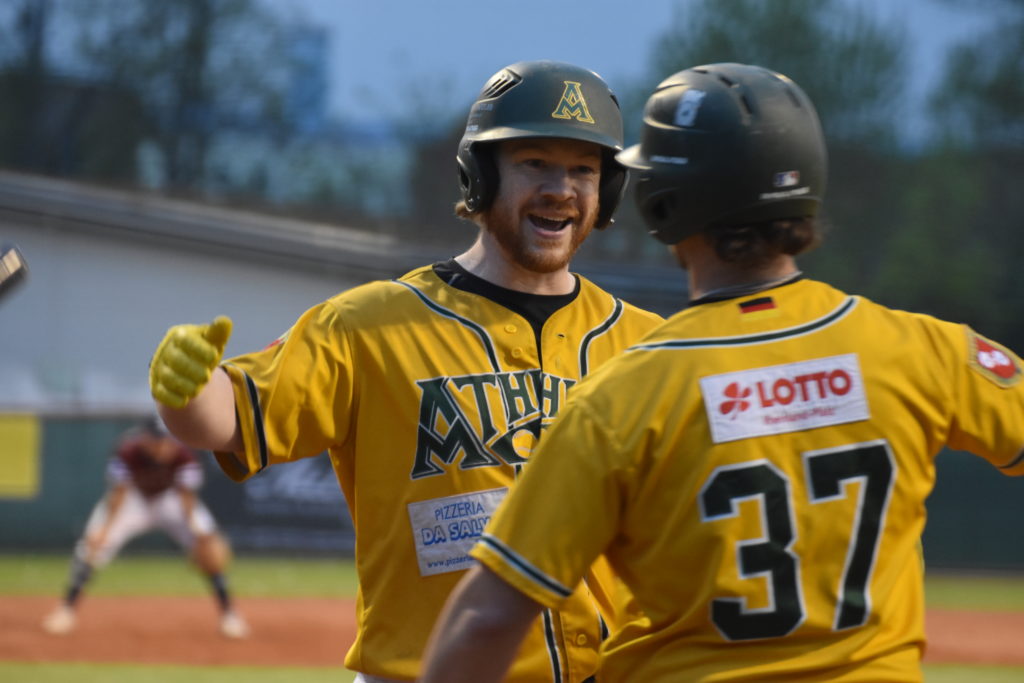 Max Boldt has been part of the Athletics family since 1996 (Photo: Tanja Szidat)

Under the title ‘The Baseball-Story of…’, the Bundesliga editorial team reports on the careers of a few selected Bundesliga players during the off-season.

In the second part, baseball-bundesliga.de reports on the remarkable baseball story of Maximilian ‘Max’ Boldt.

Boldt has remained loyal to his hometown to this day: Born in Mainz, he has been part of the Athletics family since 1996. The all-rounder with the jersey no. 23 has a wealth of experience both in the infield and in both battery positions (pitcher and catcher).

On June 19, 2004, Boldt made his Bundesliga debut. In the game against the Mannheim Tornados in the local Athletics Ballpark, the then 16-year-old came on as a substitute for Alper Bozkurt (today, among other things, the base coach in Paderborn) on second base.

After a few semi-successful years, in which the A’s reached the quarter-finals at most, they won the German men’s championship in 2016 for the second time in their club’s history. Opponents were again the legionnaires from Regensburg. Boldt, who had completed his first season as a regular catcher, was named ‘Finals MVP’ and ‘MVP South’ (Link).

Shortly before the start of the 2017 season, master coach Ulli Wermuth resigned from his position for personal reasons. Within the club, Boldt took over his duties and became player-coach in Mainz. The A’s reached the play-offs semi-finals this season, where they narrowly lost 2:3 to the later German champions from Heidenheim. That was reason enough for the club management to transfer the position of player-coach to Boldt again in the coming year. Under his leadership, Mainz narrowly missed out on qualifying for the play-offs semi-finals in 2018, coming third in the intermediate round.

In 2019, under player-coach Boldt, the A’s again reached the semifinals. Opponents were again the Heidenheim Heideköpfe, who were also German champions this year. Boldt received the ‘Best Batter Süd 2019’ (Link) and ‘MVP Süd 2019’ (Link) awards from the Bundesliga editorial team.

Mainz ended the shortened 2020 season fourth in the south. That year, only the first- and second-place teams from both divisions qualified for the playoffs. Boldt received the ‘Player of the Week’ award from the Bundesliga editors on matchday 3 (Link). The following year, the A’s finished 6th in the Southern division after the regular season and failed to qualify for the playoffs.

Boldt crowns his career with a 100th home run

The 34-year-old reached a special milestone in his long baseball career on July 1, 2022 in the home game against the Stuttgart Reds. In his career stats, Boldt had 99 home runs by the start of the game. The veteran Boldt was second in the batting order. The power hitter carried the first pitch from opposing pitcher José Pimentel over the left field fence and went on his 100th lap of honor around the bases in the home ballpark. It was actually a perfect day for Mainz and especially for Boldt. But Boldt upped the ante by hitting his 101st career home run in the 6th inning. The A’s ended up winning the game 13-0.

The Mainz team ended the 2022 season in the quarter-finals after a defeat against the eventual German champions from Bonn. 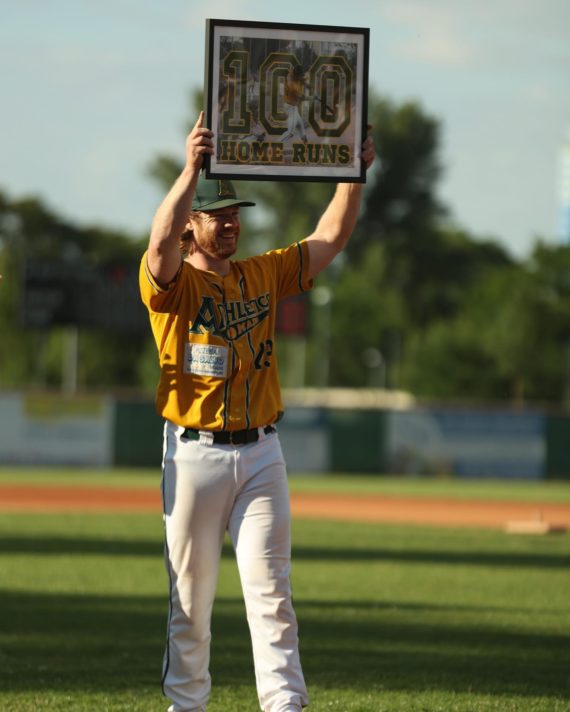 In addition to yellow-green also used for black-red-gold

In addition to yellow and green, Max Boldt also presented the colors of the German national team during his career. After initial experience in the youth squad, Boldt made his debut in the men’s national team at the 2009 World Cup in Regensburg and at the 2010 European Championships in Stuttgart. After many appearances for Team ‘Germany’, the EM 2019 in Bonn and Solingen was his last big tournament in the German jersey so far. 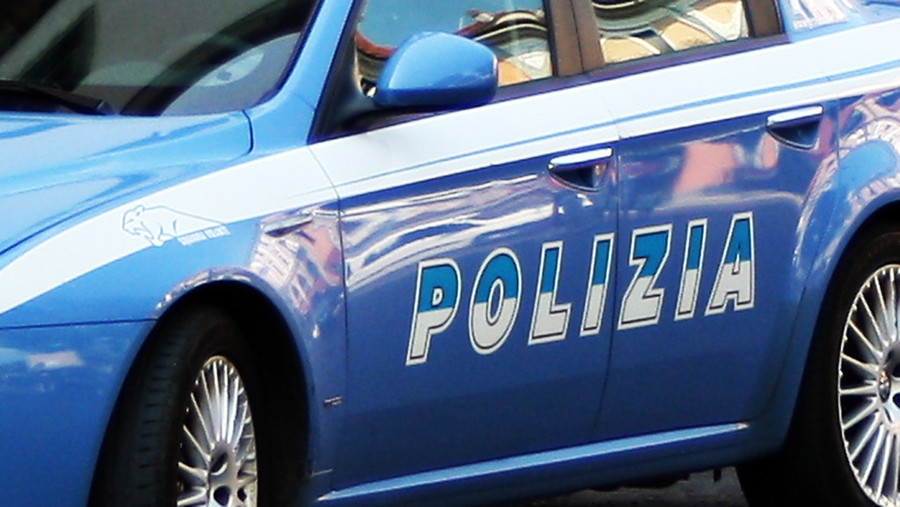 Fight with baseball bat in the center of Florence

Killian Hayes and Theo Maledon do the job

Canada, the new owner of the Davis Cup, with two talents that promise much joy