Cáceres Ciudad de Baloncesto has reached an agreement with the American shooting guard Lysander Bracey (Charlotte, USA, 1996) for his incorporation into the first team.

He has also played this year in the Venezuelan league with Cangrejeros de Monagas, where he averaged 16.4 points, 3.2 rebounds and 2.1 assists in 34.8 minutes per game.

Trained in his country’s university league, the NCAA, with the Hampton Pirates in Virginia, Bracey is a player characterized by his scoring ability, knowing how to create for his teammates and shooting from long distance. 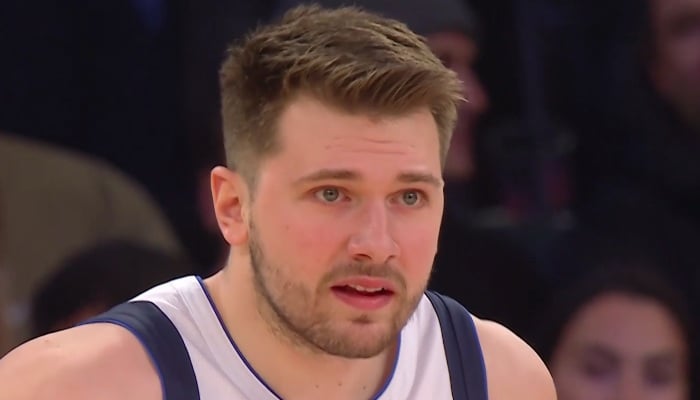