Tata Martino’s crude confession after the defeat of Mexico vs. Sweden before Qatar: “There is wear and tear” 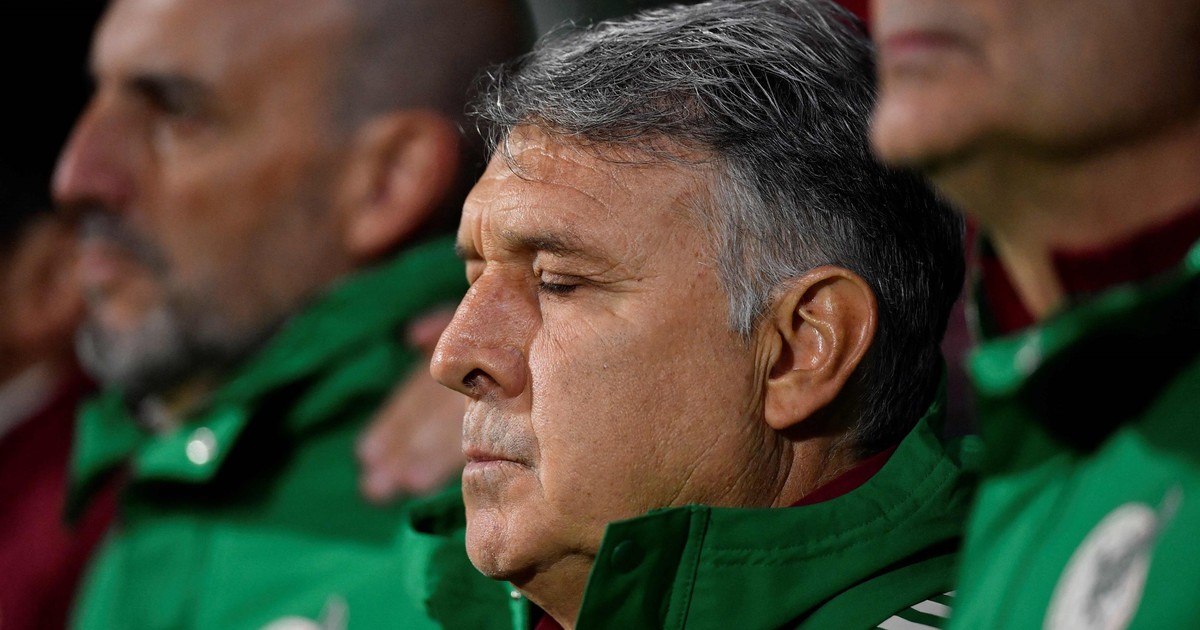 The coach admitted that he cannot ignore the criticism that happens “outside doors”, but he is excited about what happens “inside doors”.

The old problems of the Mexican National Team became evident again, this time in the last friendly before the World Cup. The lack of forcefulness to close the situations that he generates prevented him from winning a game that would have allowed him to reach Qatar with a good spirit.

Mexico fell this Wednesday before Sweden by 2 to 1 and what will lead to the World Cup together with the suitcases, will be more doubts. Without Javier Hernández on the 26-player list and with Raúl Jiménez, after a 77-day absence due to injury, Martino raised the latest criticism before the moment of truth, next Tuesday the 22nd against Poland in one of the Group C crosses that it shares with Argentina and Saudi Arabia.

The Tata said he was “excited” with what he sees “from the inside”, but admitted that he could not be “oblivious” and ignore “what happens from the outside”. In that sense, he did not mince words: “It is unquestionable that there is wear”.

“You cannot sacrifice everyone, a generation of players, depending on whether you are calm because the project that is being carried out is the right one,” he explained after the defeat.

Victor Lindelof of Sweden covers the ball against Raúl Jiménez during the friendly in Girona, Spain. Photo: Pau BARRENA / AFP.

“There is not a thought that is not focused on the World Cup. The projection of what I feel and think covers until the last day of competition for the Mexico team in the World Cup,” he said with some excess.

Martino admitted that the “opinion of the people” will not change the objective, which is “to go and have the best World Cup”. In this sense, he considered that he sees the footballers “very involved” and stressed that “from the inside there is a scenario that does not exist from the outside.”

In relation to the defeat against Sweden, he stressed that his team “outperformed the rival and should have won the match.” In this sense, he considered that “with some modifications in the tactical approach” Sweden is a rival similar to Poland, his first rival in the World Cup. Therefore, he considered that Mexico should “defend the large spaces better”. 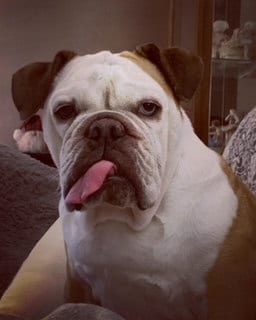