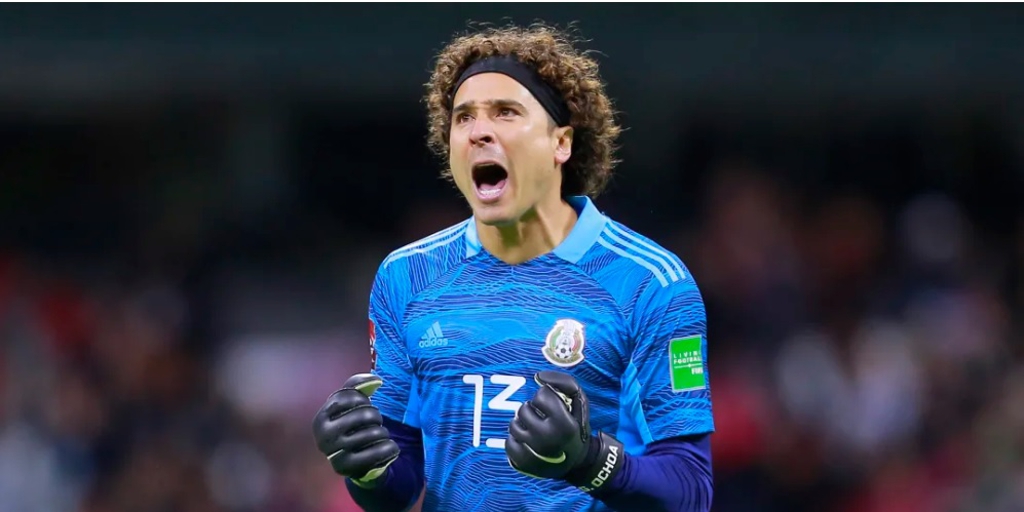 Tata Martino has already released the complete list of players who will represent Mexico in the Qatar 2022 World Cup. This is the call

This is the official list of the Mexico team, framed in Group C, to play the Qatar 2022 World Cup.

The fate of the Mexican team in the World Cup in Qatar is in the hands of Argentine coach Gerardo ‘Tata’ Martino (59 years old), who is living his third experience on a national team bench after already leading Paraguay, between 2007 and 2011, and Argentina (2014-2016). The former Barcelona coach went through more trouble than expected to qualify the tricolor team for the 2022 World Cup and his goal is to finally break the barrier of the round of 16 finals, in which he has fallen in his participations in his last seven world.