Standard: Raskin takes two suspension matches, one of which is suspended

A short week ago, Nicolas Raskin defended himself before the Disciplinary Committee of the Belgian Union. In question: his behavior after the meeting against Eupen.

The midfielder had gone to the locker room of the referee, Wesli De Cremer, to discuss certain decisions including that on a handball which had been sanctioned with a penalty.

After this interview, the prosecutor had claimed 2 suspension matches. The Belgian Union has stuck to its guns by giving two games of suspension except that there is one suspended. He also receives a fine of 1500 euros. 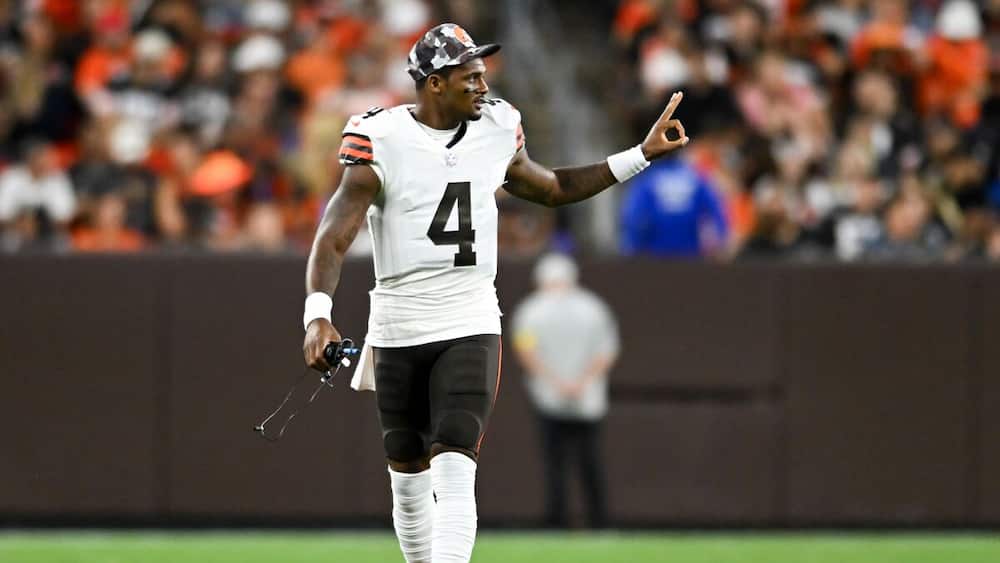